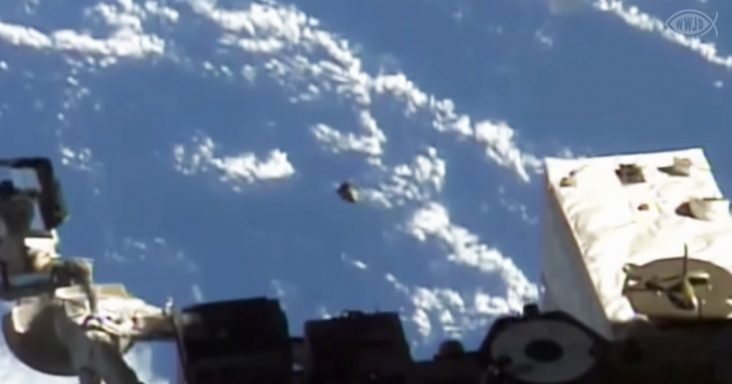 The National Aeronautics and Space Administration, also known as NASA, is one of the most reliable sources of space information and supernatural phenomena that’s happening up above the dark sky.

Their reliability and credibility have garnered the trust of many people worldwide. However, some skeptics keep on proving that NASA is hiding a lot of things from us.

Those secrets include the facts about aliens, supernaturals, and UFOs lurking in the galaxy. But regardless, there is still not enough evidence that their allegations are factual. Hence it’s just a part of their imaginations.

However, on one rare occasion, the live stream of NASA captured something that many suspects as a UFO following the International Space Station. 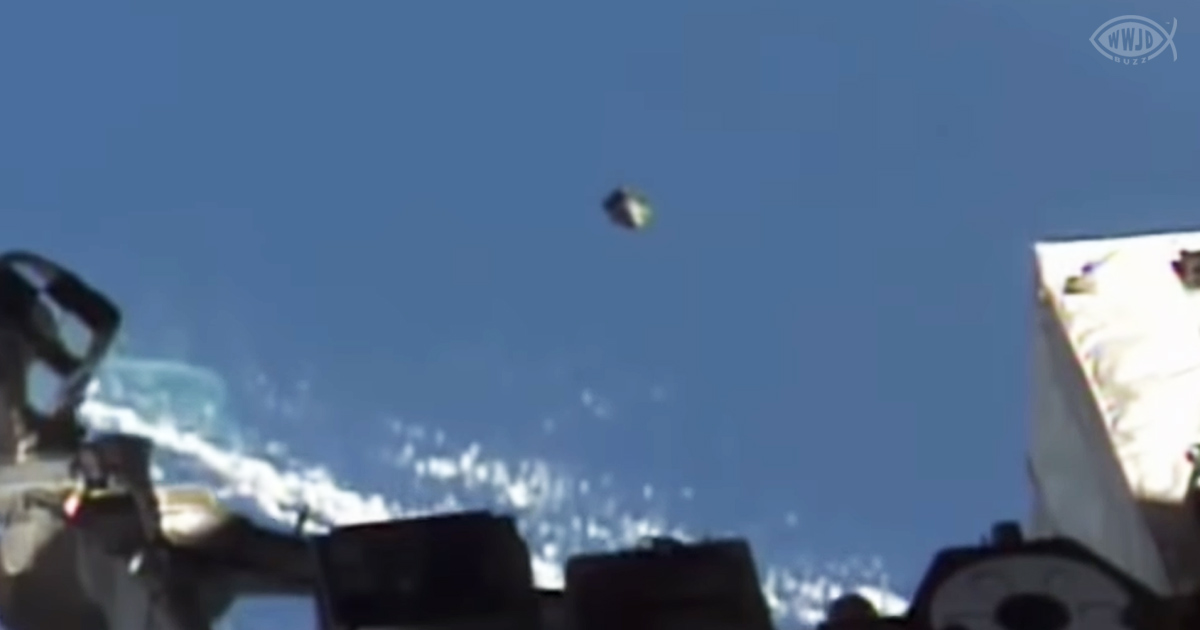 Surprisingly, instead of ending the video, the NASA official even zooms in on the object as if letting the viewers know that they are indeed capturing something unknown in the sky.

After almost 20 minutes of scouting, following, and suspected spying on the space station, the UFO suddenly moves upward and disappears. This leads many UFO enthusiasts to worry that something fishy could happen in the coming months.

Whether it’s a real deal or just a gimmick, we can all tell that this footage is alarming and demands a legit explanation from the NASA experts.