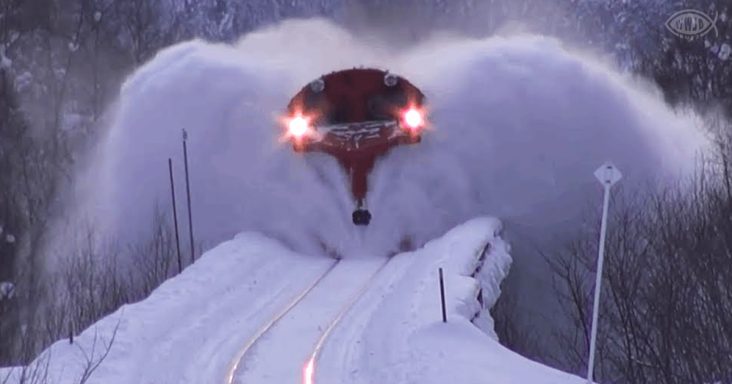 Tracks full of snow are no match for trains equipped with a snowplow. It turns the train into a colossal mechanical beast. The best time to see these vehicles go to work is during the day.

Everything is covered in a blanket of white. The trees are frosted over and carry no leaves. From far away, the air vibrates with the sound of an oncoming train.

There isn’t a single cloud in sight, almost as if they had all fallen to cover the ground. The sky is endlessly blue. On the tracks, the train keeps rushing forward.

Even if it carries several other cars, it doesn’t slow down. The remarkable plow it is equipped with allows the train to clear the track of any snow.

The snow scatters like mist or dust as the train travels through the tracks. It almost looks like an avalanche traveling down the mountainside in some cases. The power of the trains is unbelievable.

There are several types of snowplows for the train, but they essentially do the same thing. They make sure the snow from the track is removed, and the train can travel without issue.

It is a relaxing and fascinating process to witness as the massive man-made vehicle cuts through the near-endless piles of snow. 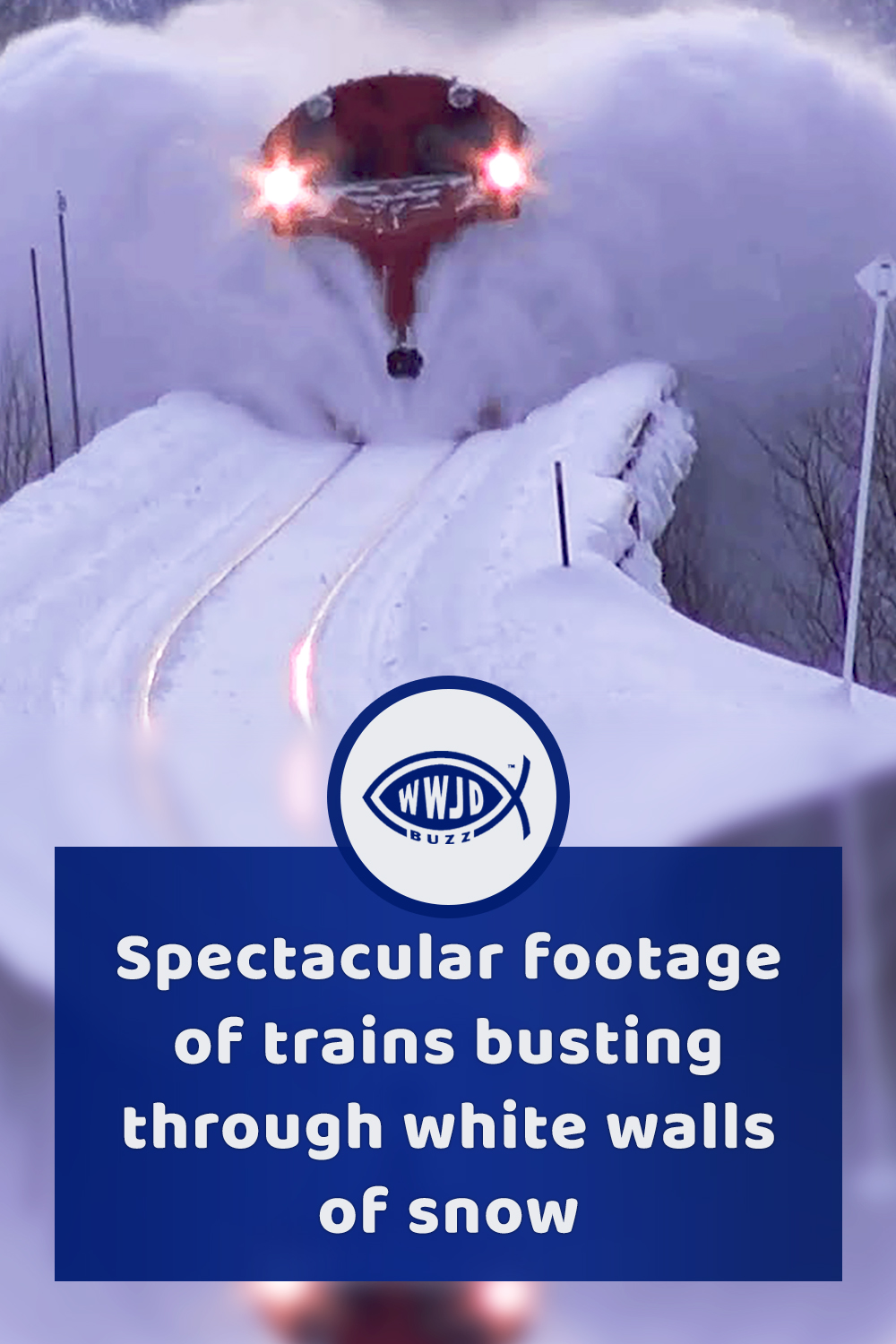