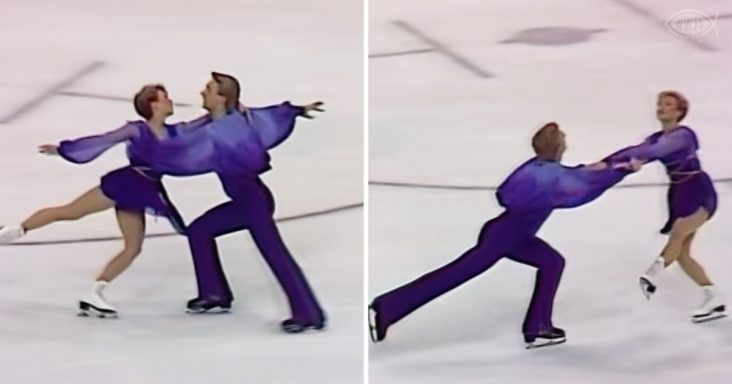 Relive the magic of Jayne Torvill and Christopher Dean’s immaculate figure skating routine as they took gold at the 1984 Olympics.

British figure skating duo Jayne Torvill and Christopher Dean delivered one of the greatest performances in Olympic history with their immaculate routine.

The legendary ice dancing pair earned Olympic gold with their stunning production, set to the music of Ravel’s Bolero. From start to finish, it was a performance to remember. 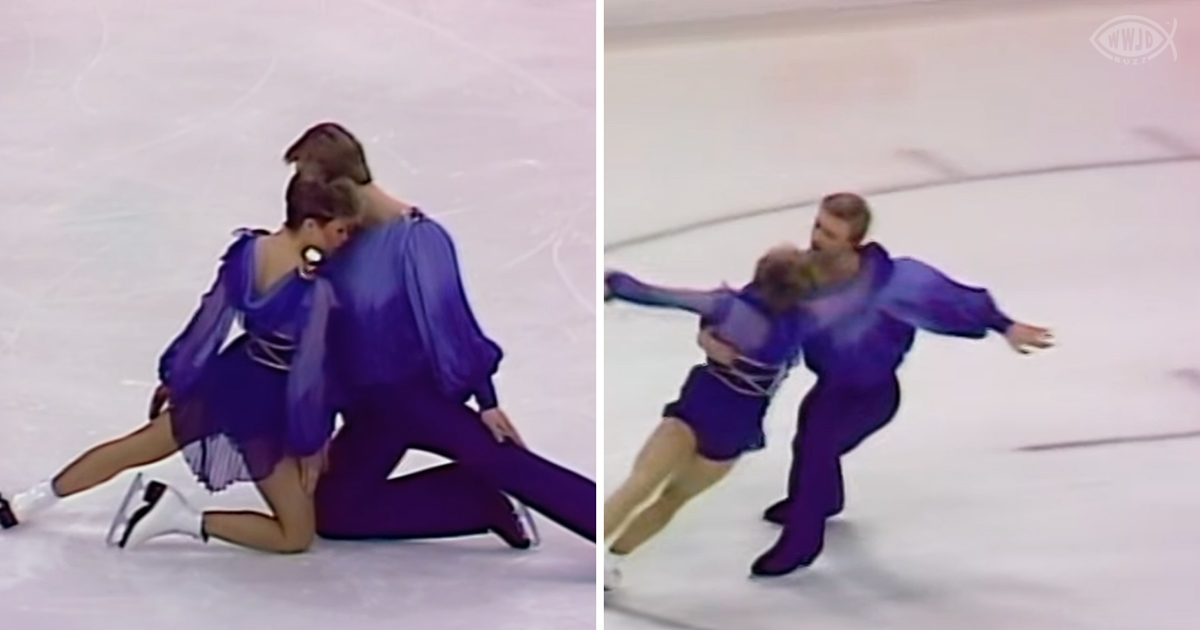 This beautiful video captures the entire flawless routine, starting with a touching and unexpected moment when a little girl picks up flowers off the ice.

From the moment the music begins, it is all Torvill and Dean, two people moving as one, creating a lasting memory for the audience and the judges.

This ice dance routine by two legends at the top of their craft was deserving of the 1984 Olympic gold, and decades later it remains one of the finest moments in Olympic history. 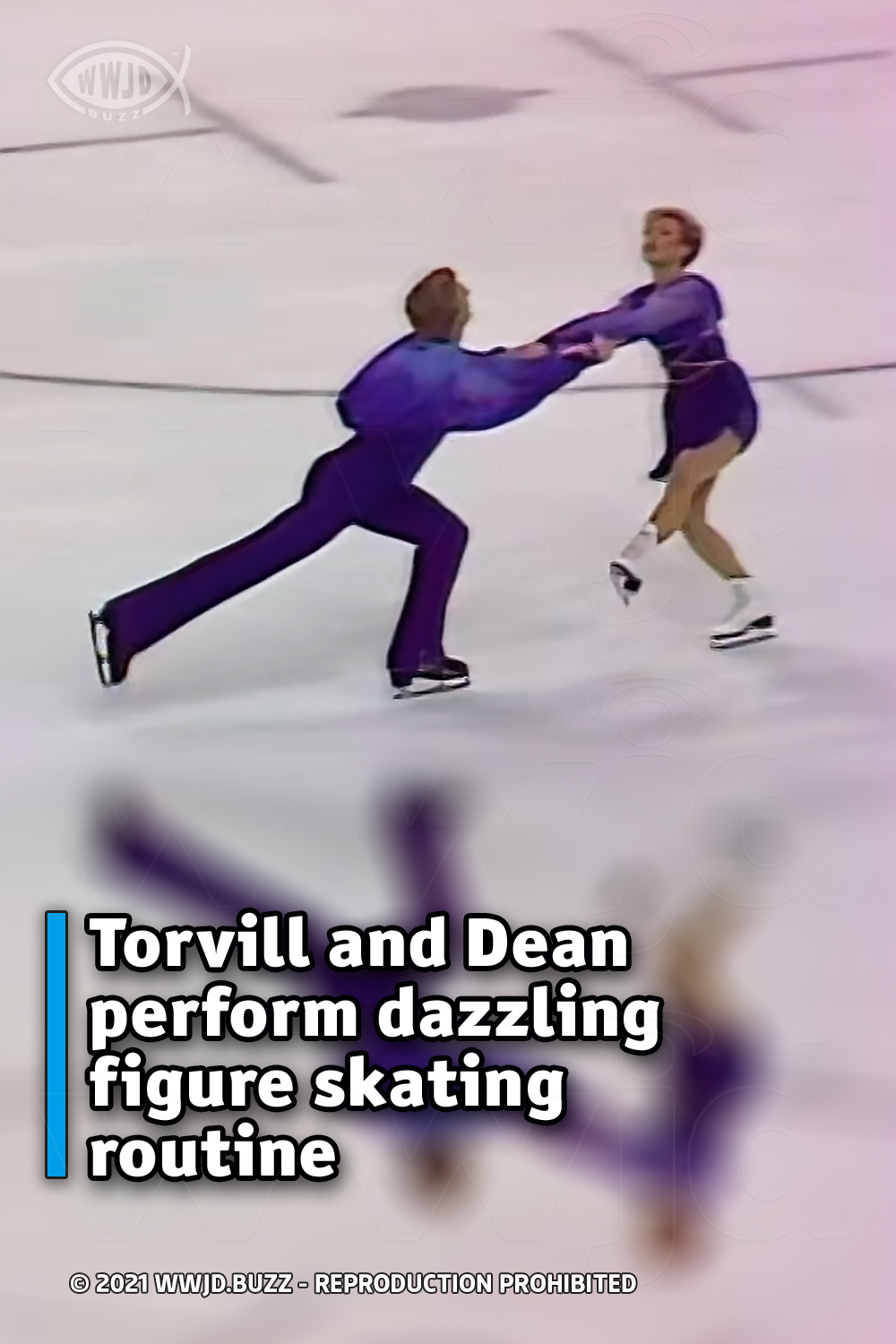