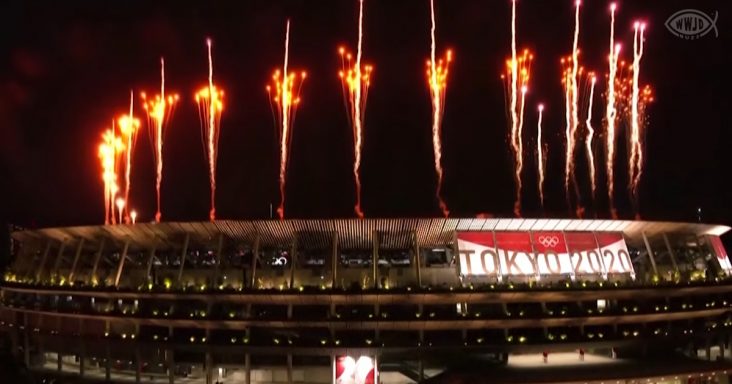 The current Tokyo Olympics have proven to be the most difficult since the games premiered in 1896. The games are being held this year after being postponed for a year.

The Summer Olympic Games, held every four years, will be ongoing for approximately two weeks. From weightlifting to athletics, these are just some of the sports that will be ongoing.

In most parts of the world, fireworks displays are used in events like Newyears. Fireworks are known as the ultimate high of the event. And for this year’s Olympics opening ceremony, there has been a slight twist in the plot. 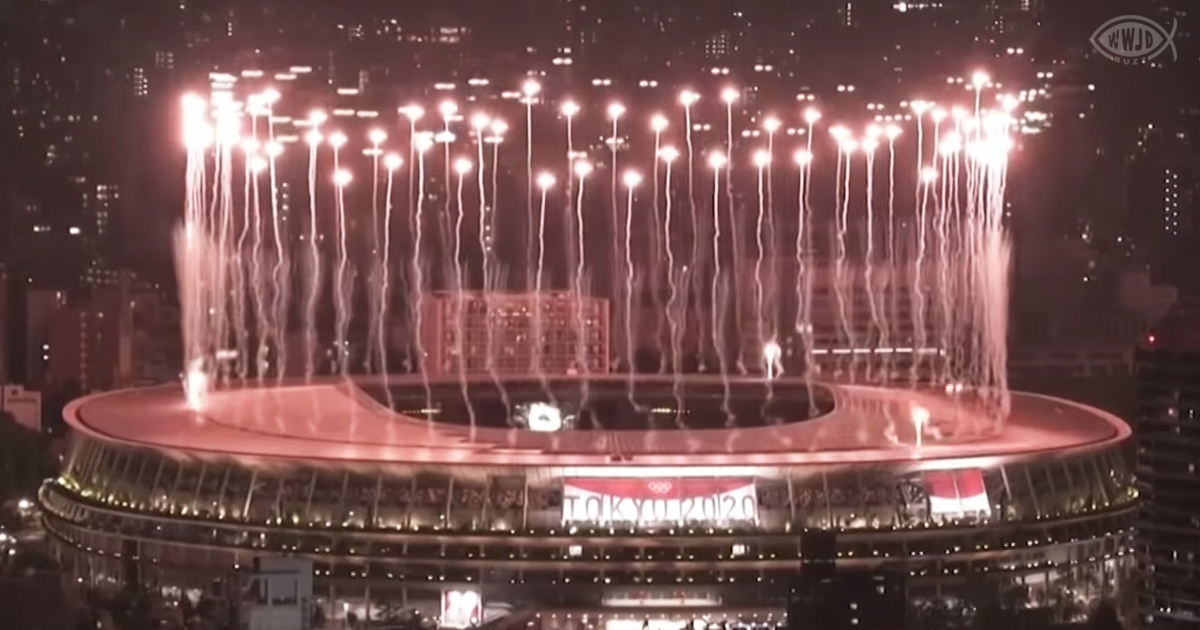 To kickstart the show, there was a mind-blowing display of fireworks and drones over the stadium. For the most part, the drones were the most entertaining for most viewers as it was a first.

With less than a thousand people in the stadium, this year’s Olympics will be the least attended summer games. However, they will be the most viewed, thanks to online streaming platforms giving live updates.

This year’s Olympics will show new ways of people getting together since the pandemic, from how such significant events will be handled going forward to the technology used.

For now, we can only wow over the drone display and come up with as many speculations as possible on what future events will be like. Who knew a firework display would be a hundred times better if drones were put in the picture? 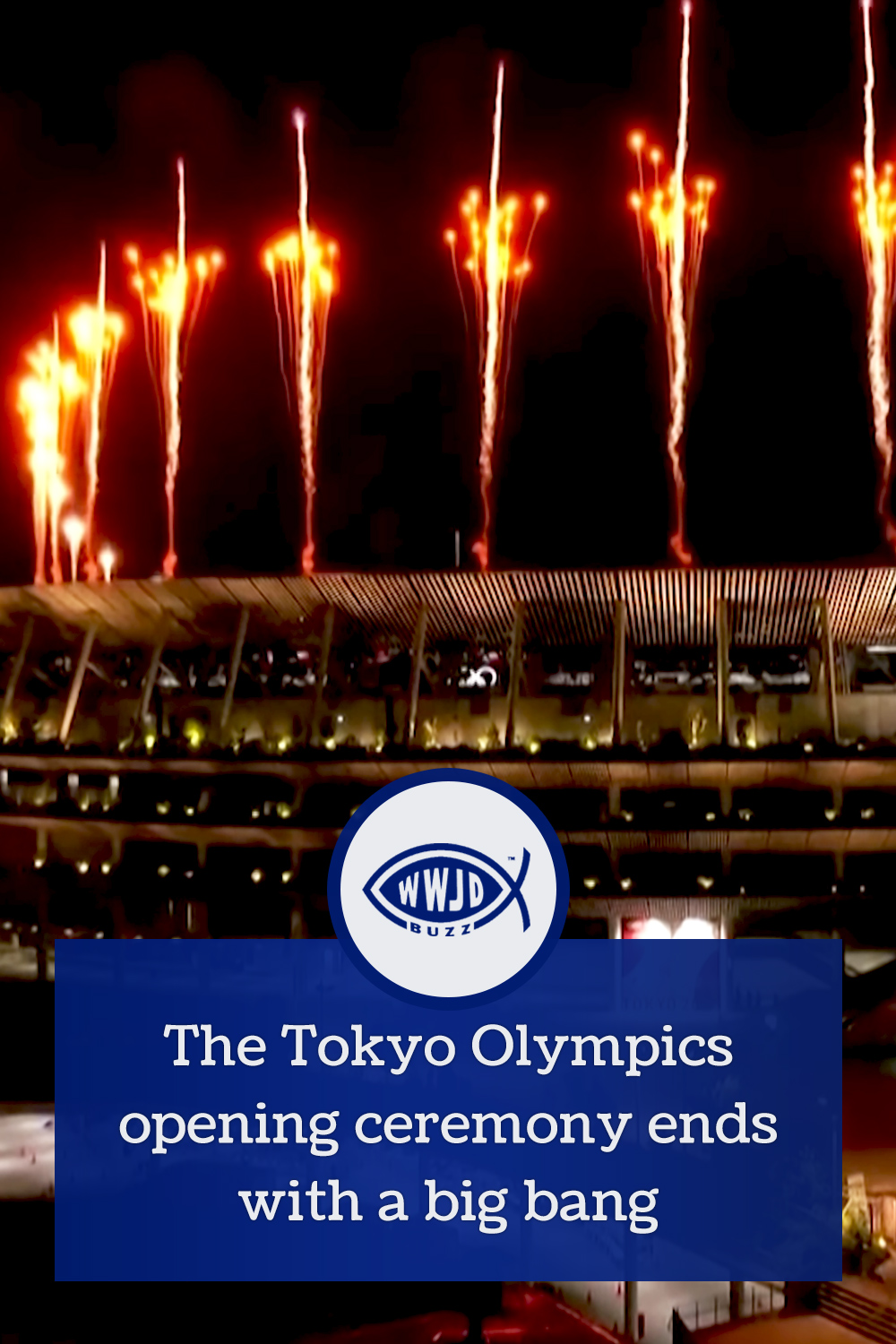