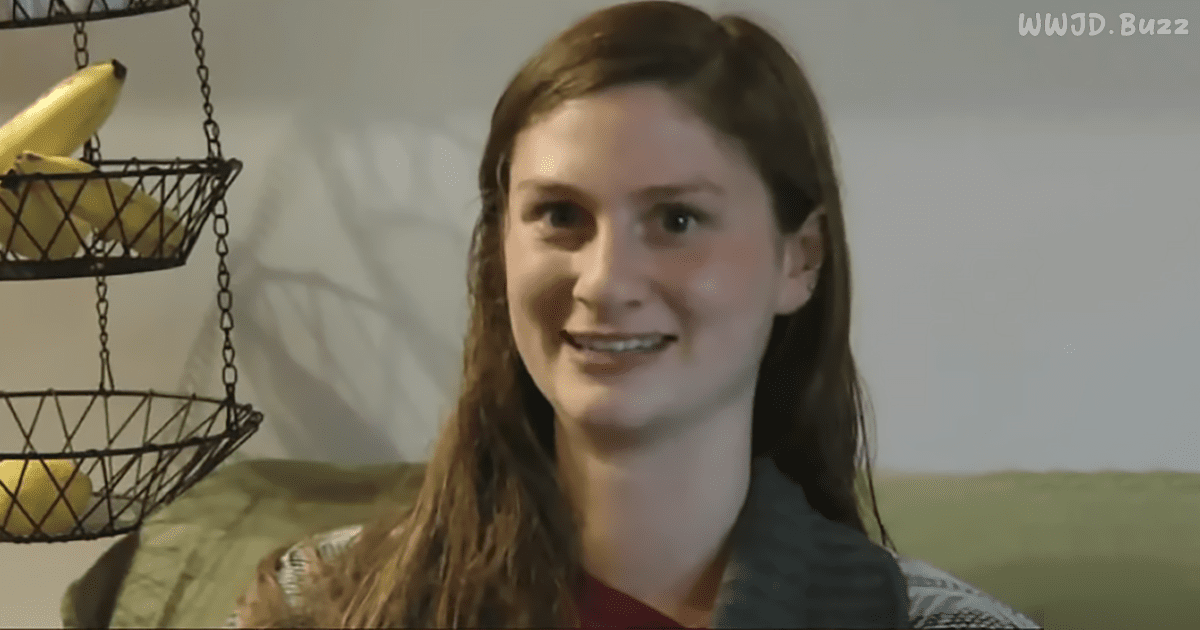 All kinds of things have been found in thrift store furniture, not all of them pleasant. But that’s sometimes how it goes when you get a bargain! When roommates Reese, Cally, and Lara went sofa shopping for their small New York apartment, they understood the risks.

As it happened, the local Salvation Army store had exactly what they were looking for. It smelled a little strange, but it was a perfect size and for $20, a wonderful bargain.

A couple of months later, the three roommates were sitting on their $20 sofa watching a movie when one of them felt something strange inside a cushion. They opened it up and were flabbergasted to discover envelopes stuffed full of cash.

As Lara recalled, “The first batch was $4,000 which… We were good. And then Reese was like, ‘We should probably check to see if there’s more.’ And there kept being more and there kept being more. And honestly, I was a little overwhelmed. I wanted to put it back in the couch and, like, re-find it in the morning when I can process it better.”

After a thorough search, they were sitting on $40,000. Another thing the roommates found was a bank statement. Now the party was over: clearly, the right thing was to track down the woman the statement was addressed to.

They actually managed to find her. The story was that she and her late husband had been stashing their savings in the sofa for 30 years. Recently, after undergoing back surgery, she’d found it was comfortable to sleep on. Her daughter — not knowing about that or the hidden treasure — decided to be helpful: she got her mom a new bed and hauled the old sofa off to the thrift store.

The woman with the “helpful” daughter was so grateful to have her life savings back that she gave the three roommates a $1,000 reward. I wonder if their next couch was second-hand?