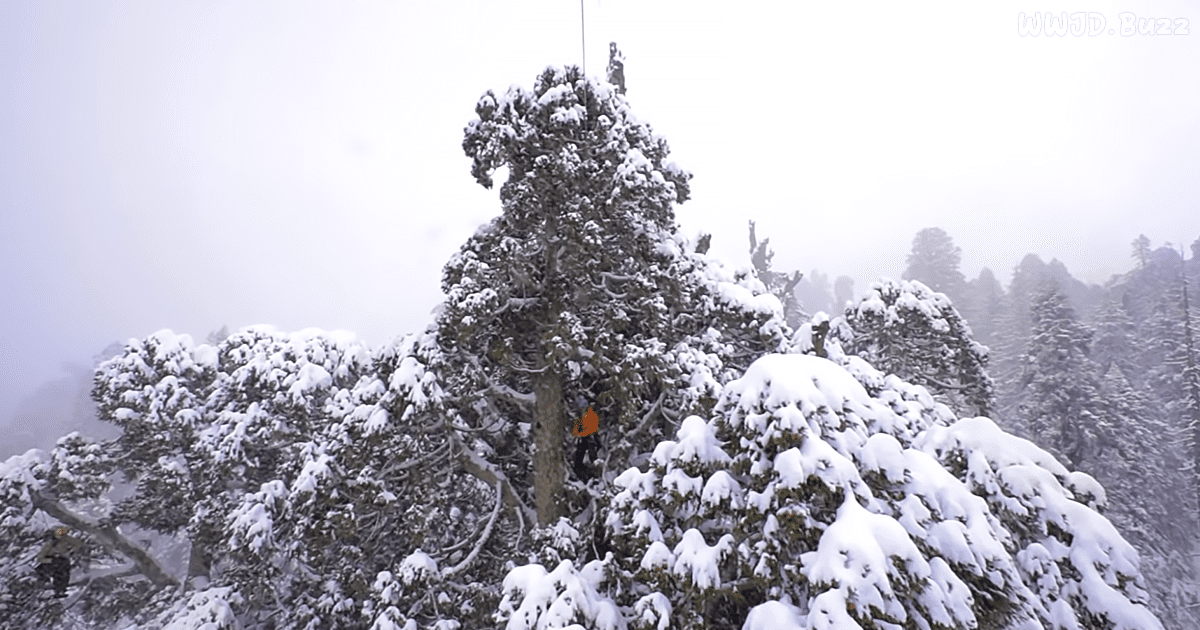 The majestic Sequoia trees are the third oldest trees in the world, some living up to several thousand years. That means that there are some trees that are still alive that were around when the Egyptians were using hieroglyphics, when the Stonehenge was being built, and when the pyramids were constructed. Some trees even outlived many of the world’s strongest empires in history!

Because they continue growing with each year, these trees can grow to be massive. Their bark alone can grow up to three feet thick! Even though they were heavily logged in the 1800s, the Sequoia actually makes a poor lumber choice. Now, though, most Sequoia trees are federally protected and are banned from being cut down.

One such ancient tree in Nevada’s Sequoia National Park, affectionately called the “President,” is one of the biggest trees in the world. It towers over nearly everything around it at 247 feet tall. This massive tree is 27 feet in diameter and has an estimated 2 billion leaves. The age of the “President” is determined to be 3,200 years old.

The National Geographic team traveled to Nevada to study the “President” and wanted to attempt to capture this ancient tree in one single photograph. A snowy white forest opens the video, scanning over the area. Suddenly, climbers are seen climbing on ropes going up a tree – a tree that is so massive that the climbers are barely even noticeable in comparison to its size.

The team used a system of pulleys to set up the many cameras needed to take all the necessary shots. Watch the process unfold in front of your eyes in this video. The sheer massiveness of this tree will shock you once you see the combined images.

Steve Sillett from Humboldt State University was onsite when this project was undertaken.  He made a surprising revelation for the record books:

“We know that there are trees that have bigger trunks, but when you add up all of the wood inside the main trunk…all of the biomass above the ground, this tree is likely the biggest.” 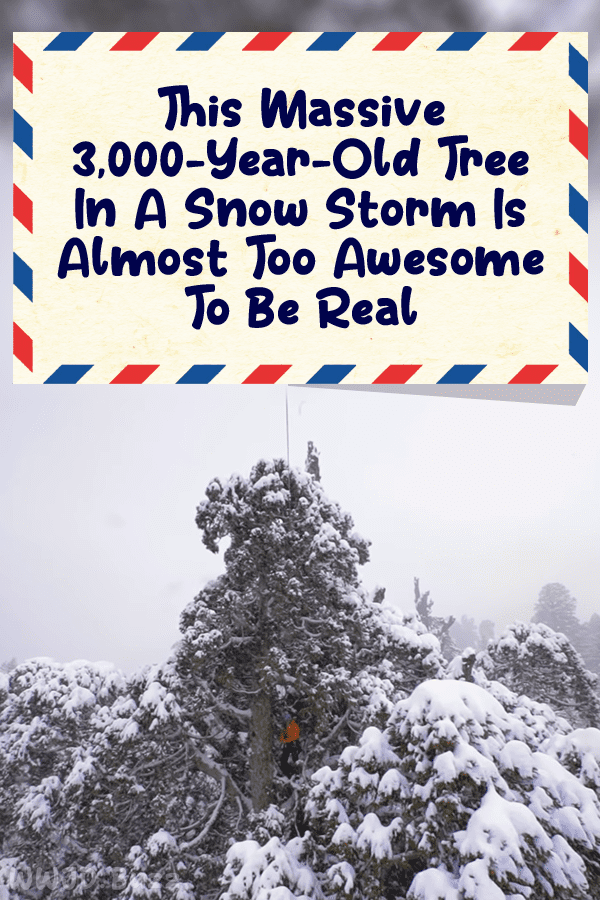