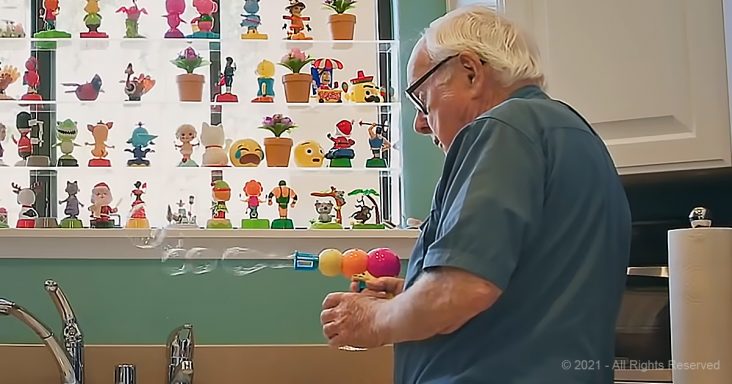 Check out this incredibly prolific toy inventor to see what his claim to fame is, what keeps him going, and what he’s up to next.

Eddie Goldfarb’s mission in life is to make children happy. He does that by designing toys and games that have stood the test of time, leaving an indelible mark on popular culture.

After he left the navy at the end of World War II, he began to put his dreams into action by building a workshop where he could finally turn his ideas into glorious, three-dimensional reality.

For the first two years, his wife believed in him so much that she agreed to be the sole breadwinner. This gave him time to tap into his wild imagination to create toys, games, and delightfully whimsical novelties.

He succeeded beyond his wildest dreams, inventing such iconic toys as the chattering teeth, battling tops, and Kerplunk. At ninety-eight, he’s still going strong, spending time in his workshop each day coming up with new ways for kids to play.

Just think about that, he’s 100 years old and still be mentally sharp enough to tinker around in his garage trying to invent new and interesting creations. That’s incredible.

He also stays active by going for walks, exercising on his elliptical machine, and socializing in the community room of the retirement village where he lives. What an amazing man. 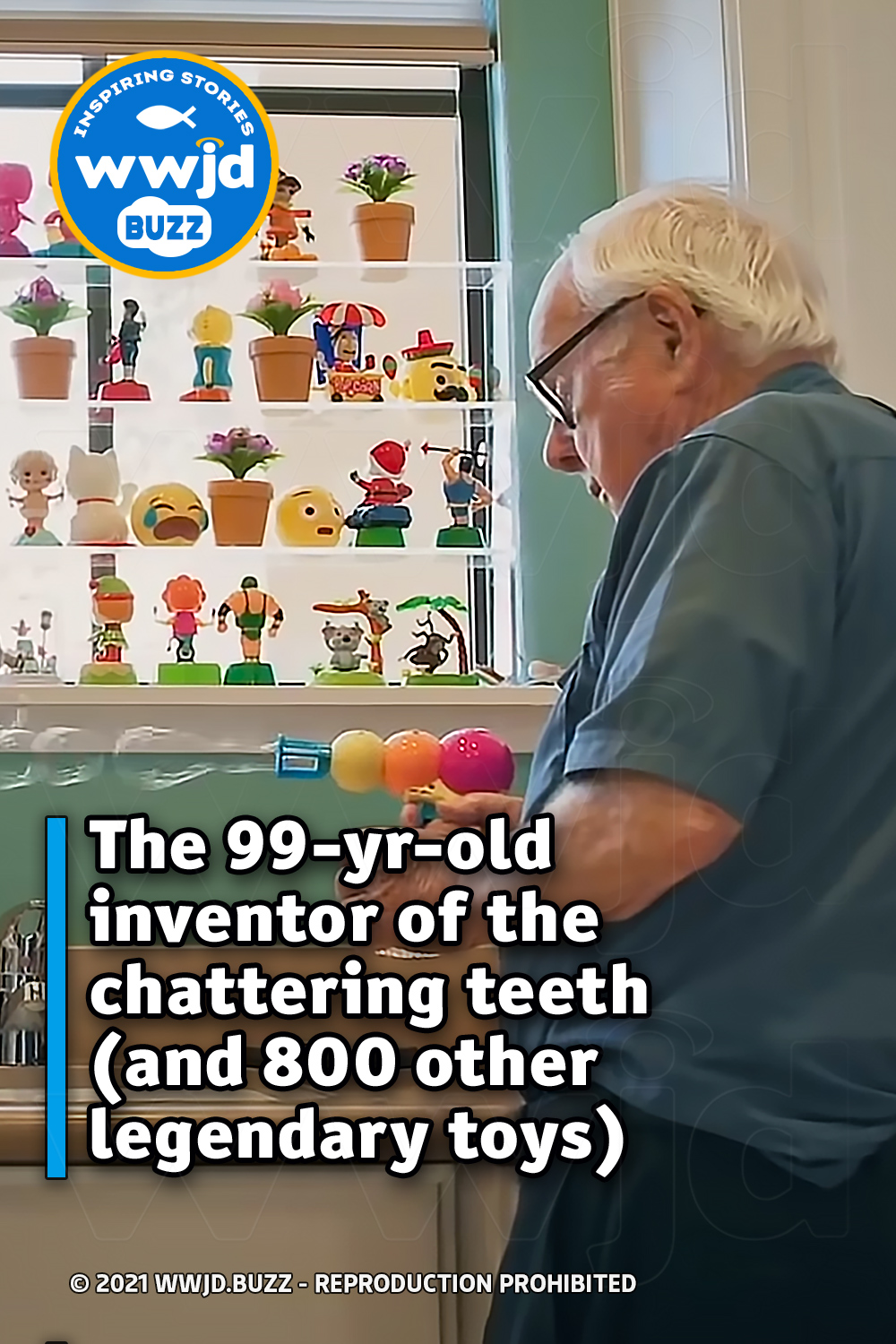