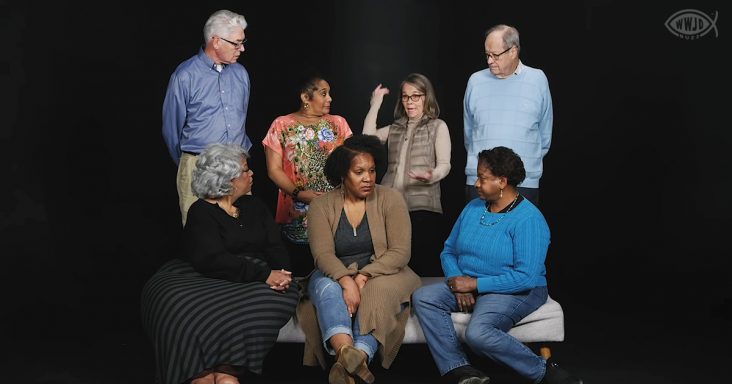 Samantha, Alan, Jennifer, Etta, Twyla, Deanna, and Al were all seniors brought into a difficult challenge. They would have to discuss and choose who from the seven of them should win $1000.

In the first round, after they each talked about why they believe they should get the money, Al decided to vote himself out. He thought that his reason was not as personal as everyone else’s.

Al went to the couch after the first round. He even helped in the following rounds to decide who was next to be eliminated. For the second round, they wanted to play a game. 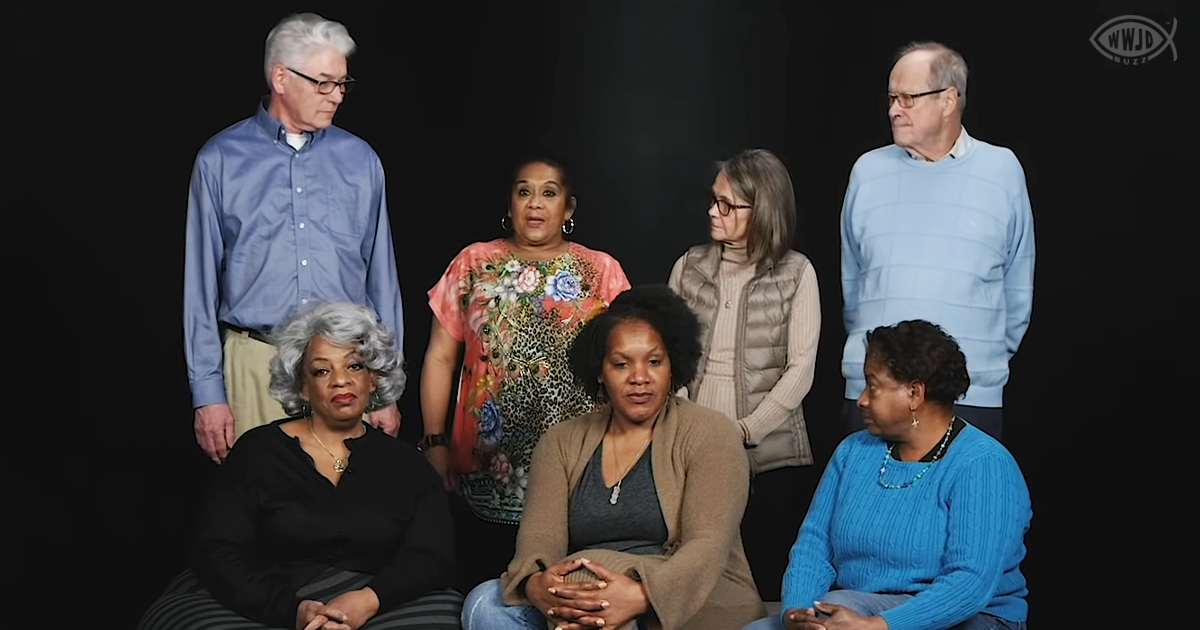 They decided to see if they could guess a number that Al would write from 1 to 50. Whoever was furthest from his number would be eliminated. Al wrote 9, and Alan was the highest with 42.

It was a difficult decision when it came down to three people. Deanna recused herself, and not one person won the $1000. Samantha and Etta agreed to split it, each of them taking $500. 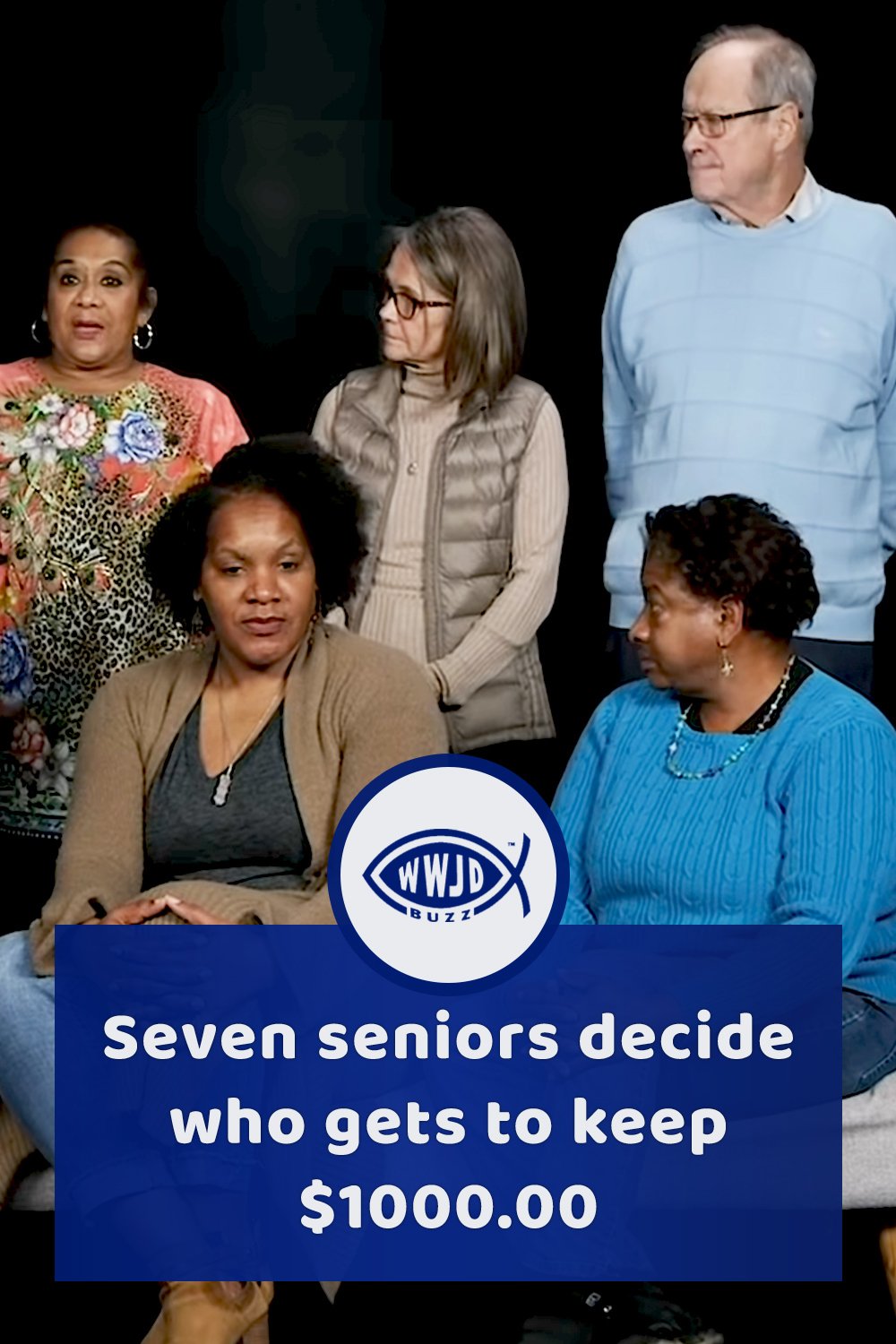