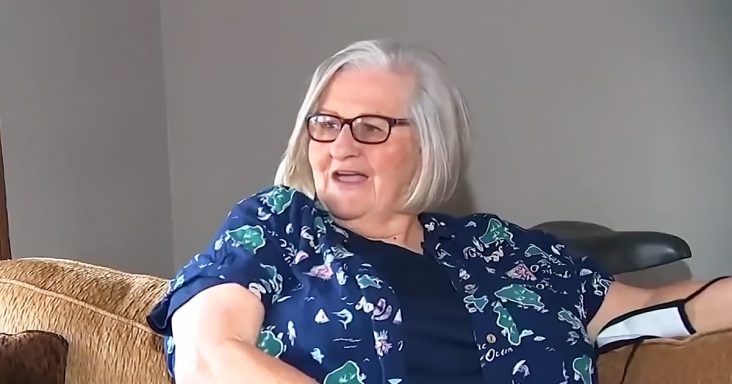 Gene, a resident of Nassau County, New York, and a senior woman, has discovered a new hobby – turning the tables on unscrupulous phone scammers.

When a scam artist tried to scam Gene, she proved to be more than a match for him. The fraudster attempted to cheat her out of thousands of dollars. However, the scammer did not expect Gene to turn the tables on him.

Gene was a grandma of seven. She said in an interview that she had received several scam calls in the past, and she immediately knew that this call was also from a fraudster. Her experience gave her the courage to play along with the scammer.

The fraudster had called Gene, asking her to pay eight thousand dollars to bail out one of her grandsons. But, according to the fraudster, the grandson was caught in a drunken car crash incident. Gene immediately called 9-1-1 and organized a sting operation to catch the scammer.

When the conman showed up outside Gene’s house to get the cash, the cops, Gene handed him an envelope filled with towels. This was when cops nabbed the visitor, who was identified as Joshua Estrella Gomez, a resident of Mineola, New York.

The Nassau County Police Commissioner, Patrick Ryder, was full of praise for the senior citizen. The FBI’s internet crime complaint center received around 800,000 fraud complaints in 2020, with a total loss of more than 4.1 billion dollars. Approximately 28% of those people were above 60, totaling about 1 billion dollars.

According to Suzanne Turner, FBI San Diego Field Office Special Agent in Charge, senior citizens are sweet and polite. As a result, scammers see them as “easy targets.” They might have to rethink their lifestyle now. 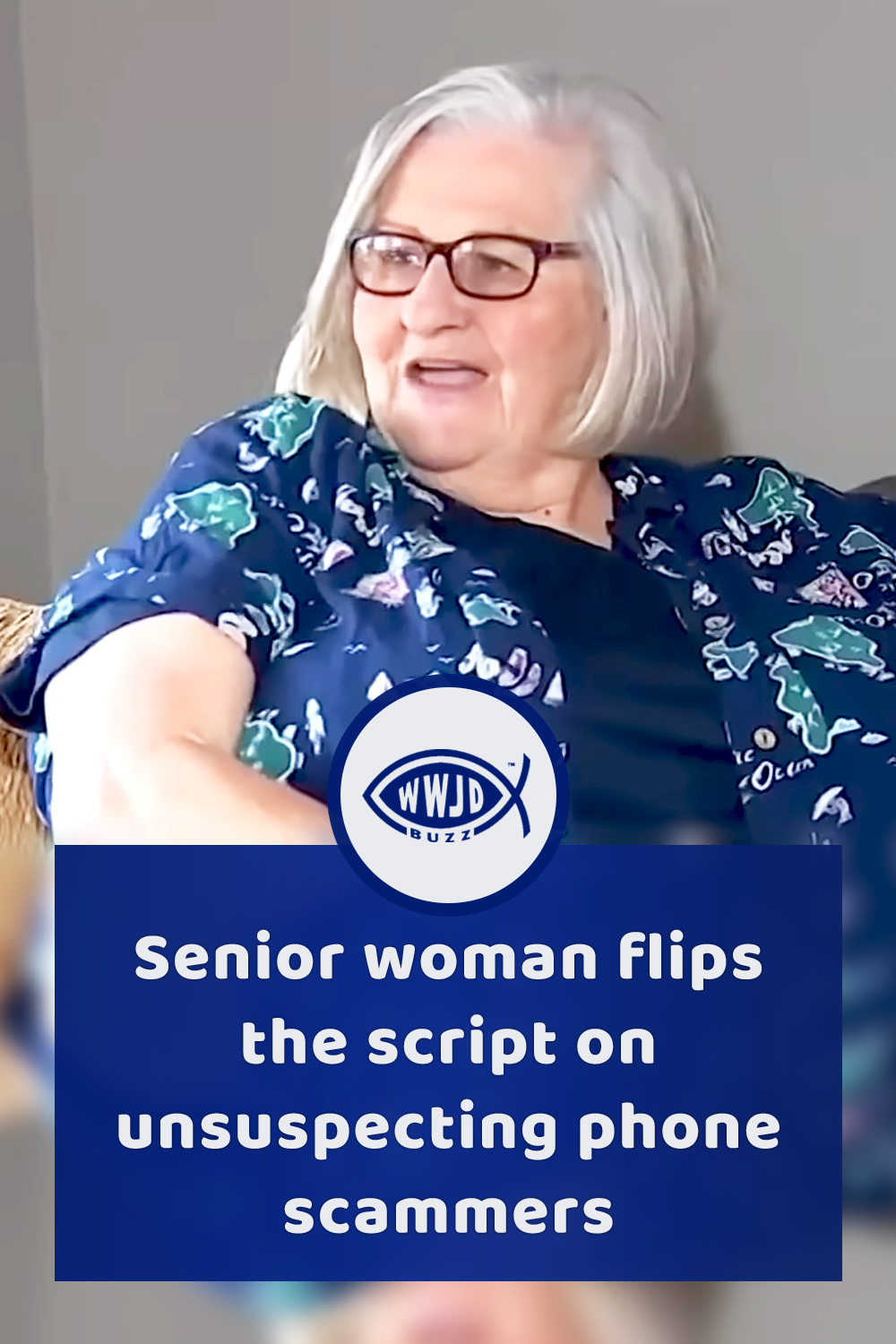