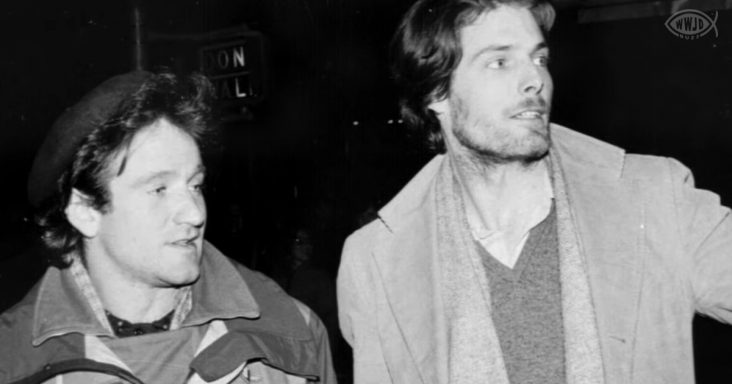 Having a friend who can manage to put a smile on your face even during tough times is priceless. Strong friendships mostly come from years of bonding and growing together.

Robin Williams had an active and lively sense of humor. He was a megastar in the movie industry and a really big deal in cinema. One of his closest friends was Christopher Reeve.

Reeve was also a legend in acting and featured in his biggest role, superman. The two had a strong bond that had been strengthened over the years as they both rose to fame. 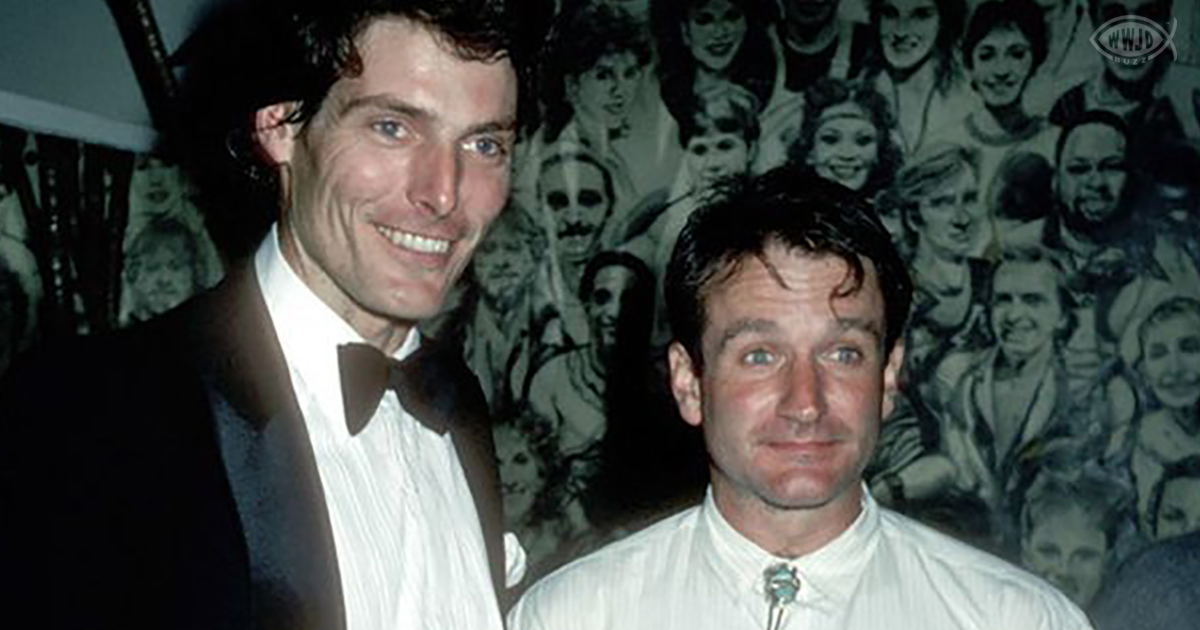 Just like all true friends, the two could always count on each other for support during tough times. In 1995, a terrible accident happened to Reeve and he became paralyzed.

He sunk deep into depression and had lost all hope in life. His family even offered to support him in case he wished to pull the plug. However, his good friend Robin was by his side.

Christopher mentioned in an interview that on one of his visits, Robin came dressed as a Russian doctor and asked him to flip over. The two shared a laugh and Christopher realized that not all was lost.

Christopher and his wife Dana went on to form a foundation to empower those affected by paralysis. Robin Williams was even a member of the board. We all really hope that we could have a friend like Robin in our lives. 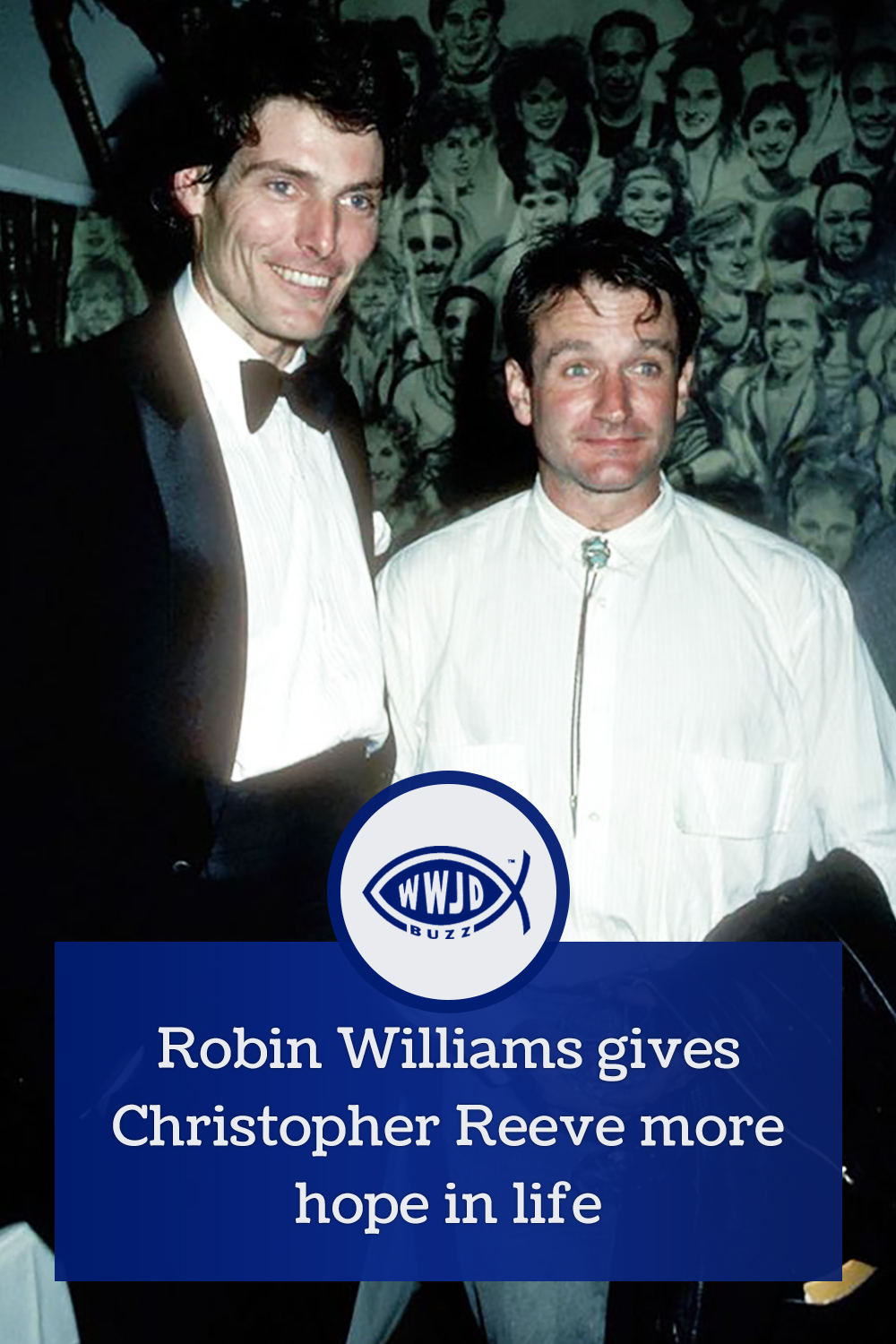