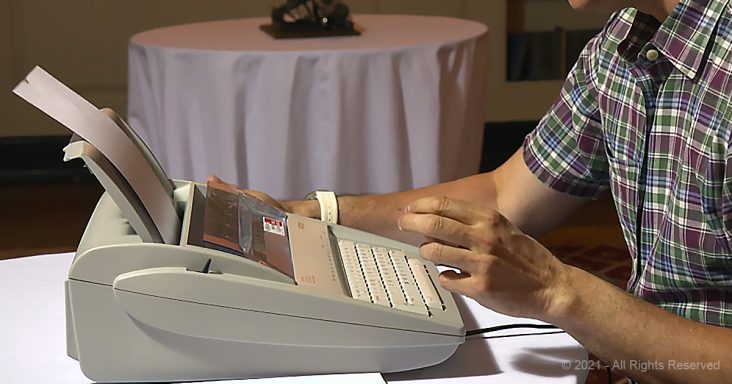 Typing is a skill that goes beyond the machine it is used on. Students in typing class gained discipline, and a window into the soul of modern-day office settings.

There is nothing like the sound of a typewriter when you hit a creative stride. Plenty of authors still use typewriters, or at the very least products with typewriter-like functions. When typewriters first came out on the consumer market, no one really knew what to do with them.

Typewriting class bridged the gap for many aspiring learners. And in the 1800s and onward, also ushered in several positions of opportunity for skilled typists.

What stood out the most in class was the comradery. It was almost like being in high school again. For many adults, going to typing class was a badge of honor. They were on the educational frontline of this brand-new technology.

In the late 1900s, technology moved in a different direction. Typewriters were being phased out, and computers began to show up at the business and consumer level.

But instead of replacing typing class, it simply became a rebranded way to learn basic typing skills. The typewriter lives on in this new form and continues to be an important part of a functioning society. 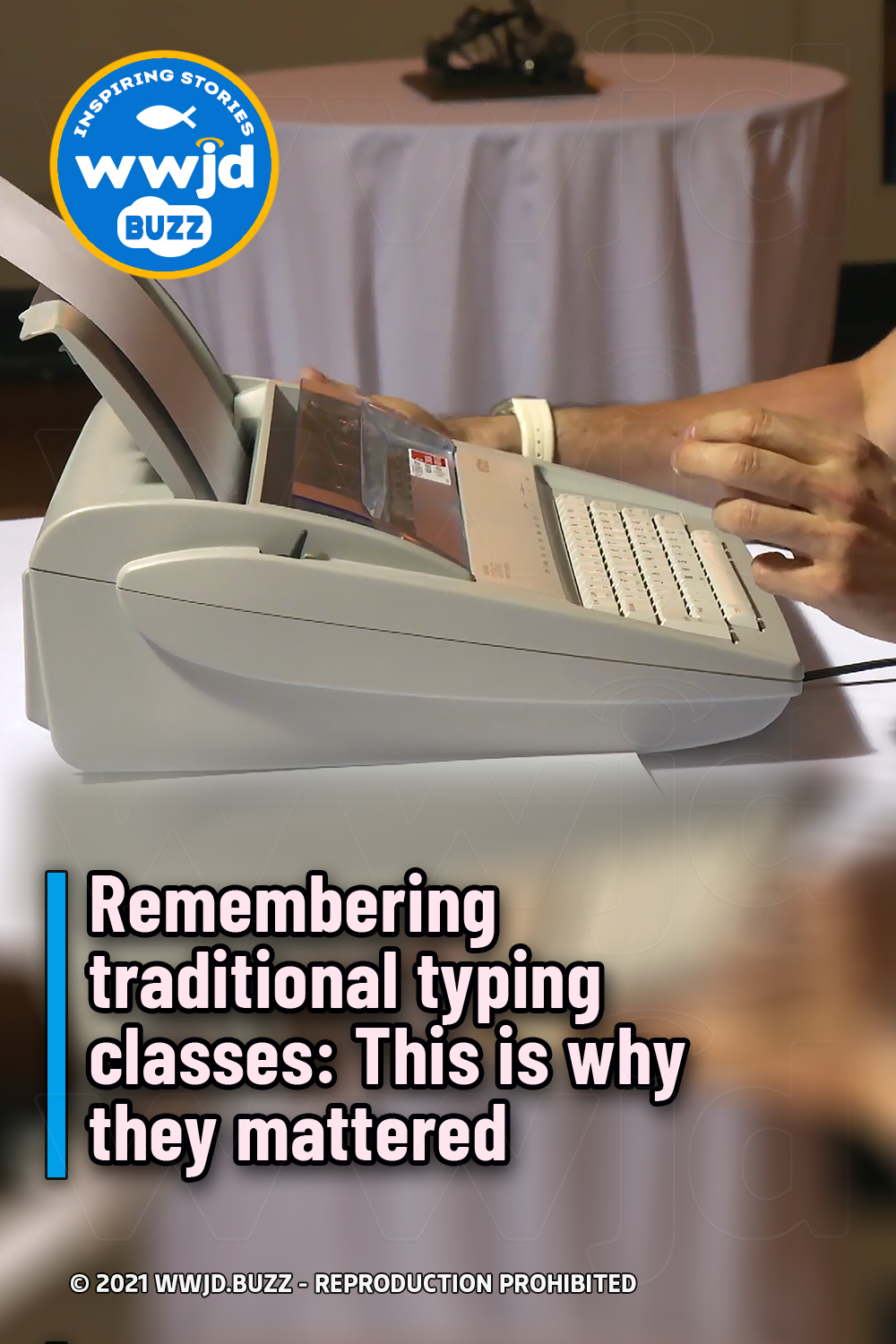