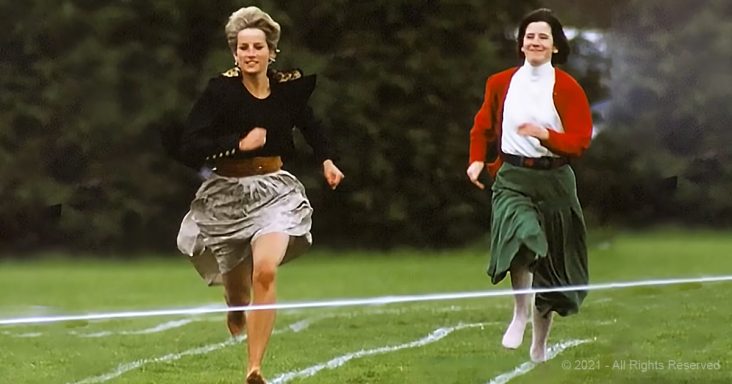 It was never a secret that Princess Diana put her children first. Her participation at Prince Harry’s Sports Day confirms it.

The people’s princess as she was known to many, surprises again in a resurfaced footage that was taken in 1991 at the Wetherby School in London, England.

A Sports Day, a traditional event for children in England, usually ends on a high note with the parents competing in friendly sporting events in support of their children. 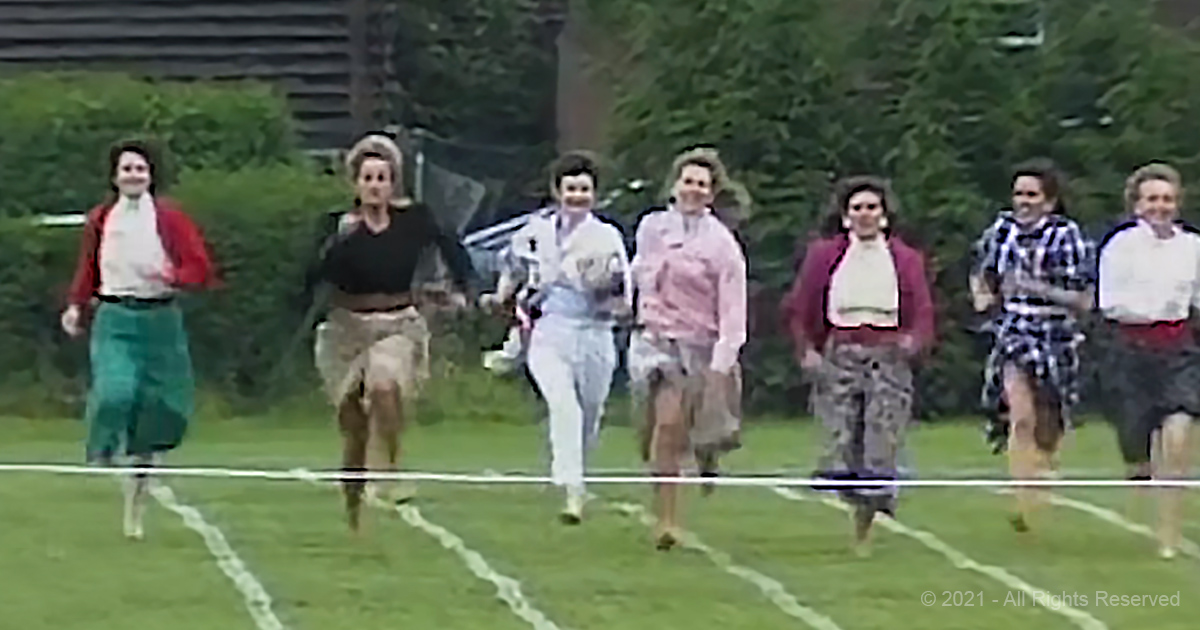 Princess Diana was a dedicated mother to both Prince William and Prince Harry and if it meant she should be competing in the Sports Day, that is what she will do.

Her barefoot run against other mothers raised the competitive spirits as she is seen running at quite a pace, focused, and determined to run as best as she could. Unfortunately, she didn’t win.

While Princess Diana broke the Royal protocol by running barefoot it was not the first time, she did it. All in all, she participated in three such events in total.