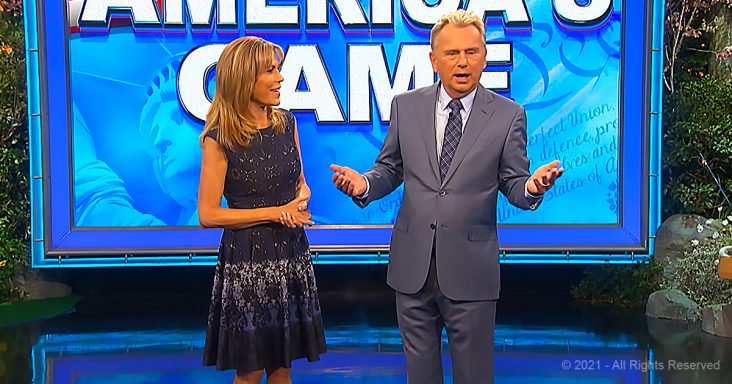 In a hilarious Wheel of Fortune episode, the bonus round word just slips out of Pat Sajak’s mouth, but still, nobody catches it.

If you haven’t ever watched a Wheel of Fortune episode, you’re missing a lot. In the episode we talk about today, the host – Pat Sajak mistakenly leaks the bonus round word.

At the end of the game, there is a bonus round where the contestant should guess a term. In this case, it’s 2 words – quite frankly. 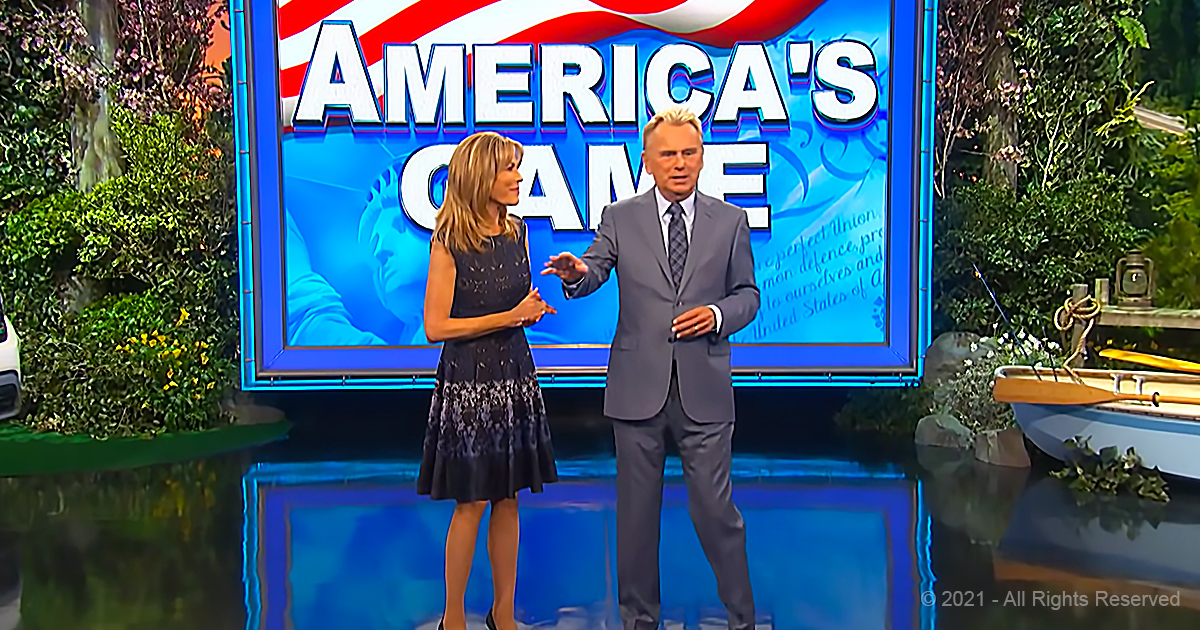 The video footage shows the host saying it out loud while realizing it’s the exact term. That’s the reason he kind of mumbles the term.

But unfortunately for the contestant, he didn’t hear it as he was concentrated on the game. And he didn’t even guess the whole term in the game.

According to many, the contestant had deserved a second chance as subconsciously his mind might not allow him to see the answer after the host already said it. 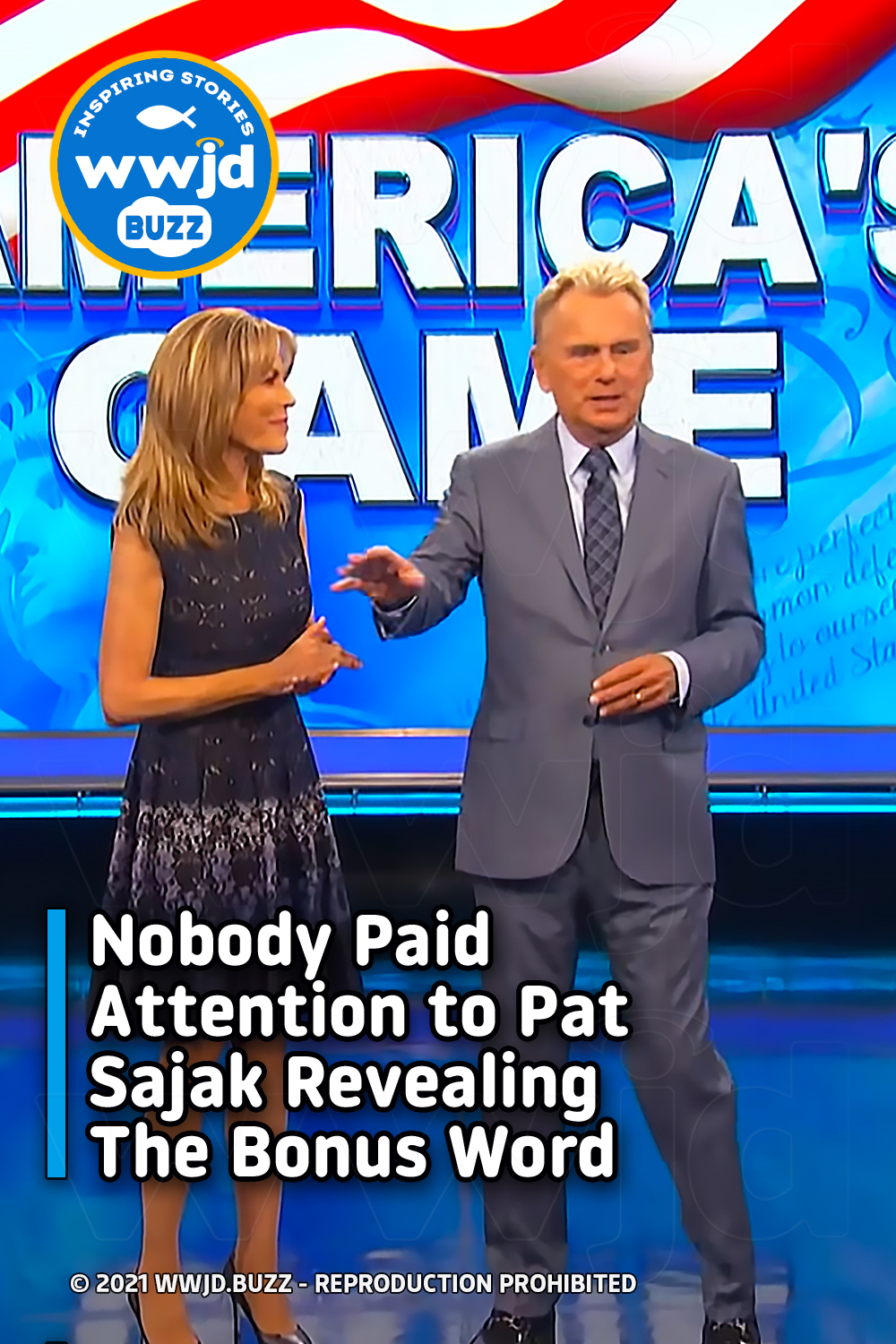