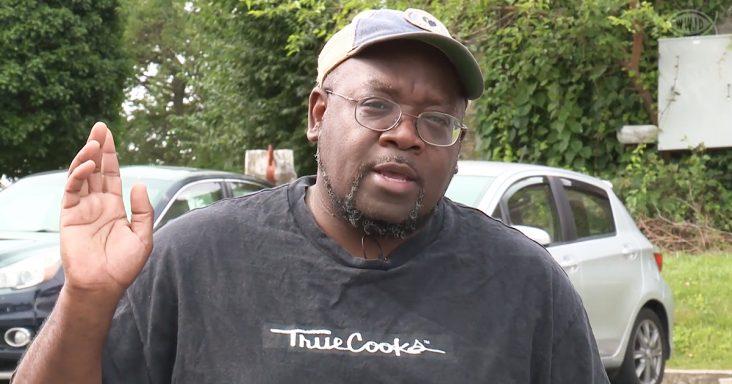 Working towards a goal in one’s life is a challenging process. When you achieve it, you see what all the troubles were for. What happens when it gets taken away from you?

This is what food trucker James Turner wants to overcome after his newly customized food truck was stolen in Silver Spring. After working for 35 years in the restaurant industry, he wanted one to call his own.

He had left the truck parked near a commercial kitchen over Memorial Day weekend. However, the following Monday, when Turner returned to show the food truck to a future employee, the vehicle was gone. With an empty feeling in his stomach and not knowing what was happening, he made some calls. 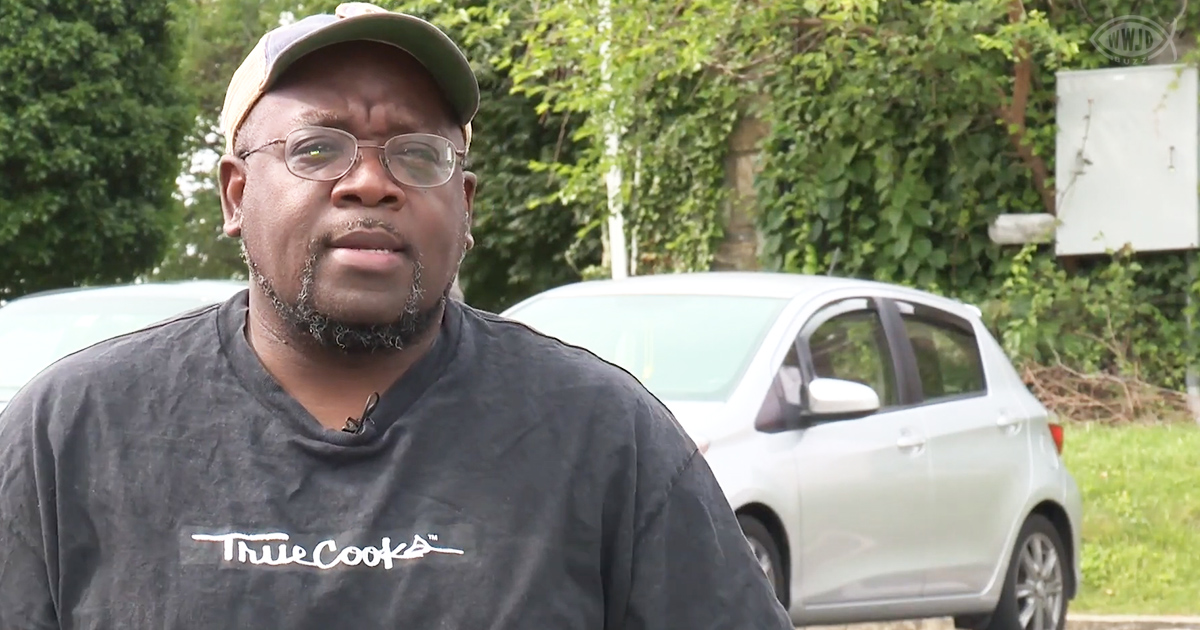 When talking to the management company of the shared kitchen the truck was at, everyone seemed confused about the situation. A police report was followed when the answers were not turning up.

Turner indicates that the area where he had left his food truck was “pretty much ideal.” It provided him easy access to the nearby shared kitchen and a storage place.

During this challenging time, he called his mother, Ella Johns, to look for advice. Seeing his dreams threatened, she offered some money for him to buy another truck. He kindly refused as it amounted to $52,000. The mother then wisely told him to pray.

While the truck was found shortly after, it had been stripped down. The thieves had even stolen the customized license plate that commemorated his late grandfather. However, a GoFundMe account, started by his wife, raised $13,000 in a few days. His mother’s advice had work, and God provided him with a miracle.