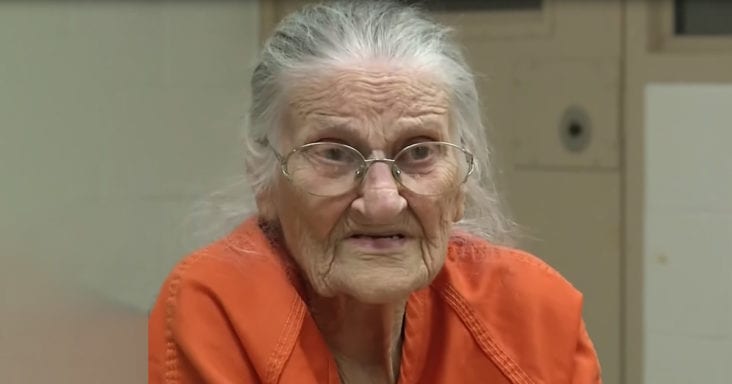 It’s completely normal to experience financial hardships throughout our lives. It’d be nice to believe that once we have a solid career, we’ll always be financially stable, but that’s not a realistic viewpoint for a lot of people.

Juanita Fitzgerald has spent her entire life abiding every law. At 94 years old, her record was put to a halt when her home managers had called the cops on the older woman. While the Franklin House has a different story than Fitzgerald, it’s heartbreaking nonetheless.

The home claims she hasn’t paid her rent in months, while Fitzgerald says they wouldn’t accept her late payments. The precious woman mentions that the employees didn’t like here and were trying to come up with a way to get her thrown out.

Instead of hearing Juanita’s side of the story, cops arrested her, and she spent her birthday in jail. Thankfully, the endearing woman was able to be bailed out by a loving friend. Though her charges of trespassing still earned her a court date, she’s been happily living with her friend in the meantime.

93 year old is out on her own recognizance and won't be spending her birthday in jail afterall – will be spending it with a friend who came to get her. #gettingresults @news6wkmg Here is what she had to say about being released pic.twitter.com/ZkTPWUqKXm 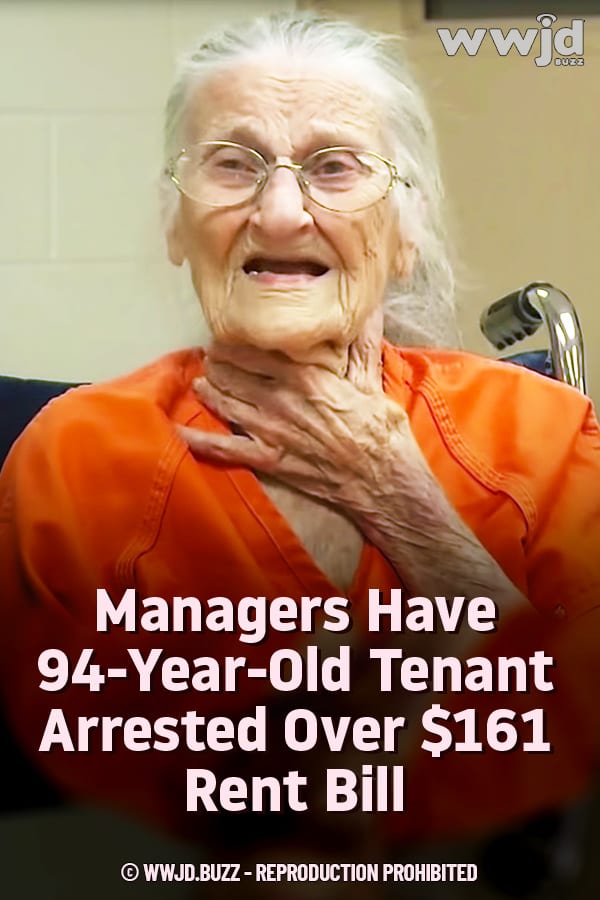