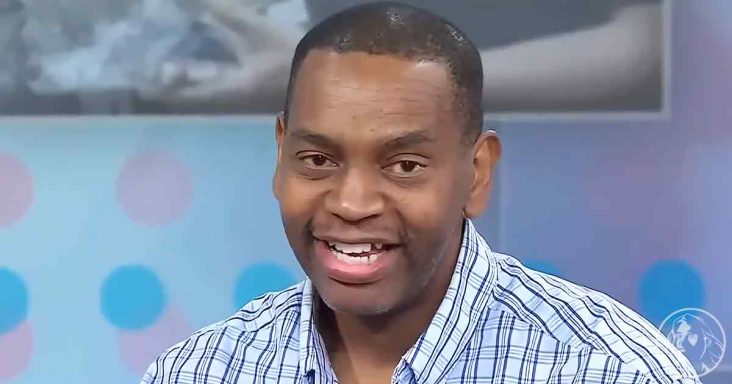 If there were a perfect attendance award for coming to work, Kevin Ford would have earned it 27 years in a row. That’s right; the dedicated Burger King employee has never missed a shift in 27 years. 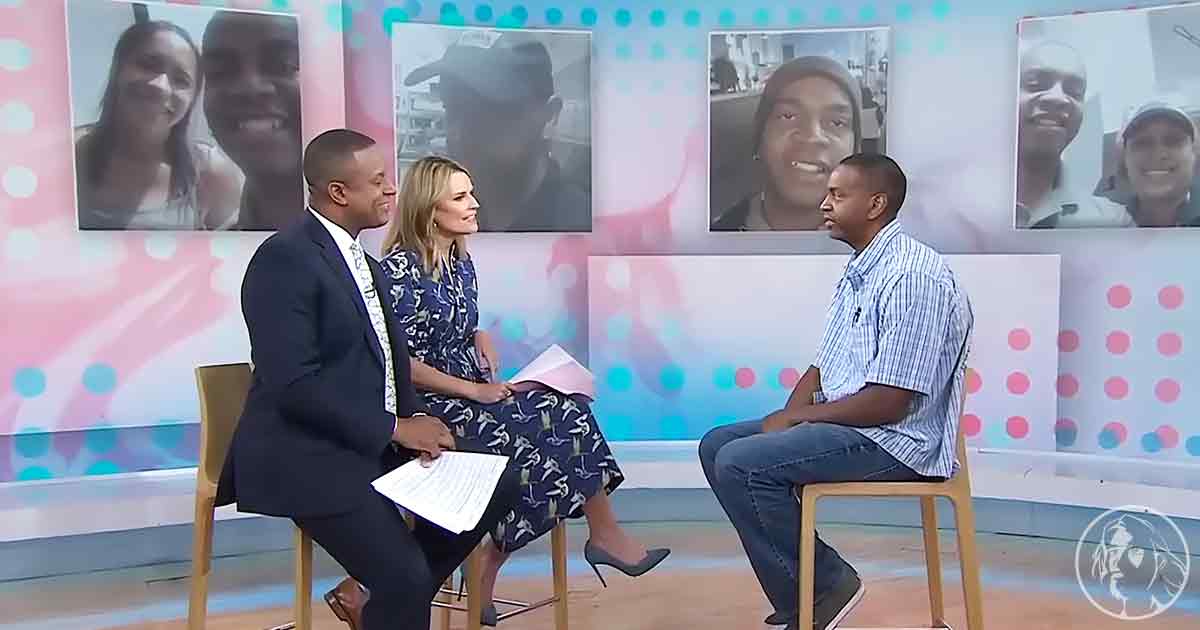 Ford’s manager gifted him with various goodies such as Starbucks, chocolate, and other small items to commemorate this achievement. Kevin decided to record the video to show the unboxing and his gratefulness for the gesture.

The video went viral, though some viewers wondered why Kevin didn’t receive something more significant for his long-term dedication. The loyal employee’s daughter created a Gofundme account in her dad’s honor, hoping for $200 so that he could travel to see his grandchildren. 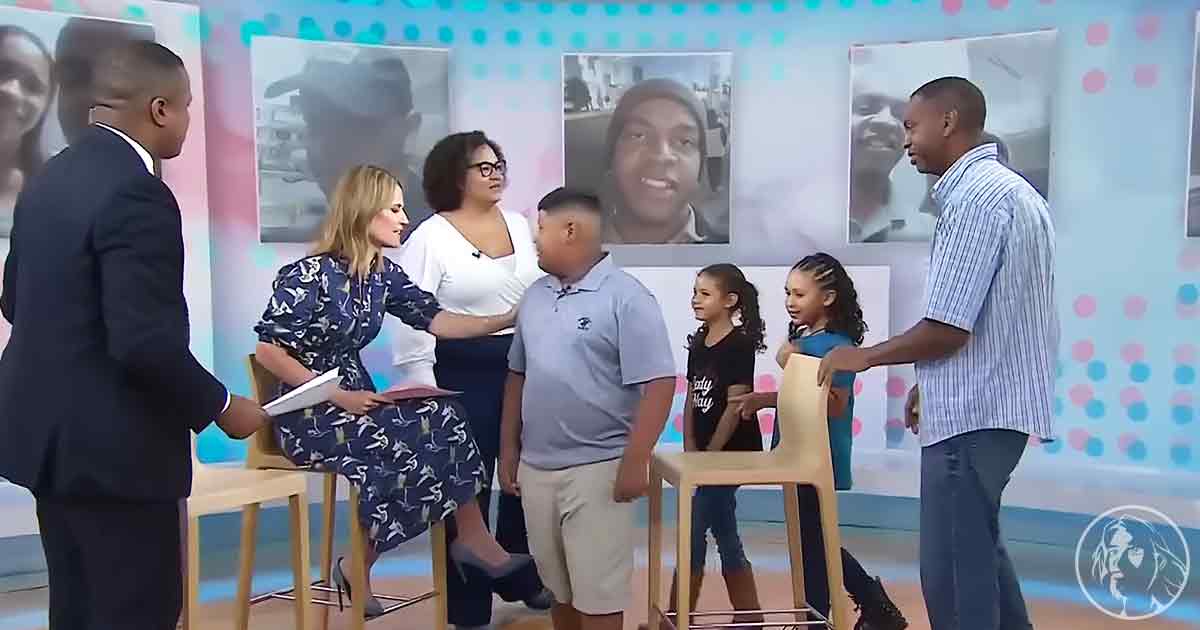 The internet blew that goal out of the water to the tune of $170,000. David Spade even made a sizeable donation.

In this video from The Today Show, Kevin responds to the outpouring of love from the viewers and donors. He is rightfully overwhelmed and eternally grateful. 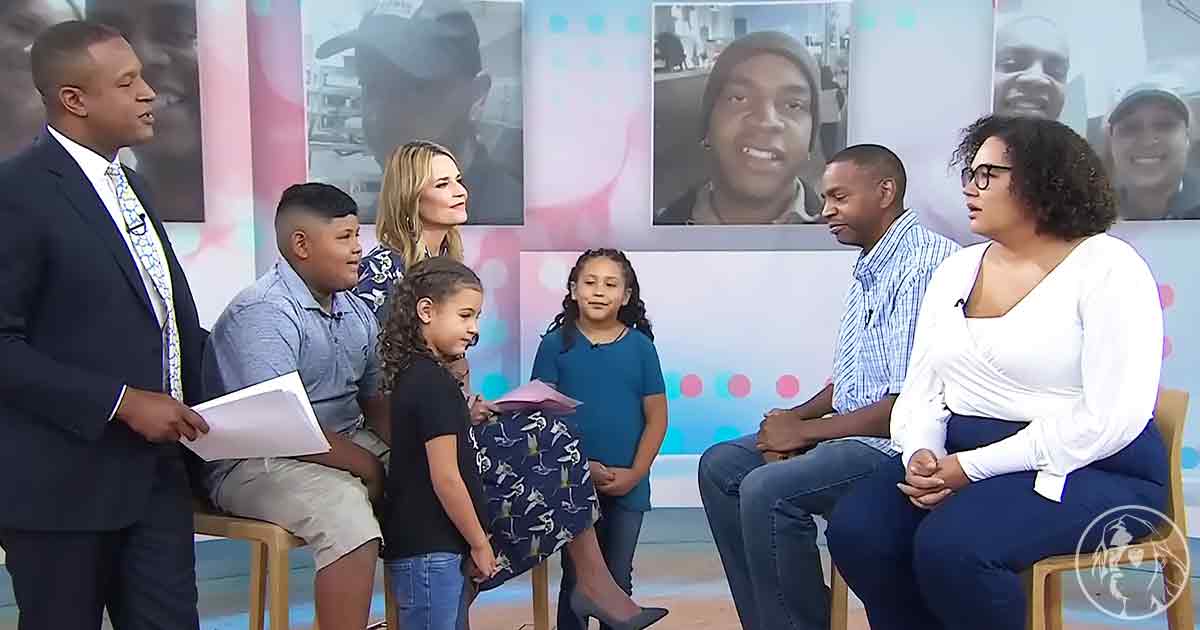 When asked how he never missed a day, he explains that he needed to feed and raise his children. Ford emphasizes staying grateful for the little things in life.

The Today Show surprises Ford by bringing his daughter and three grandchildren on the show. This is his first time seeing them in several years. Ford begins to cry as his daughter tells the audience what an amazing father he has been to her.

This inspiring story is relatable to many viewers who know someone who is consistent and steadfast no matter what. Kevin Ford reminds us of the joy of being grateful and the importance of showing up every day. 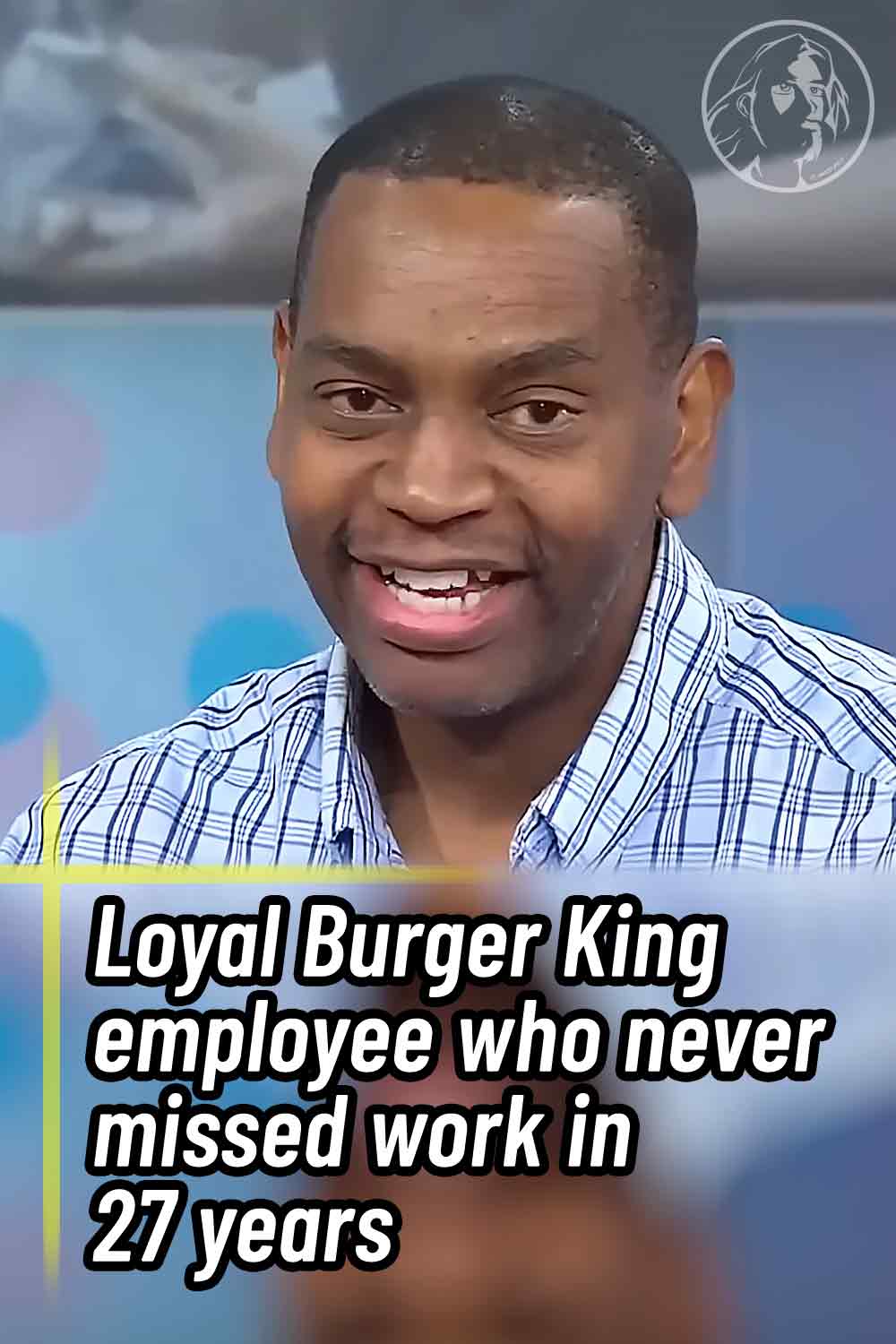