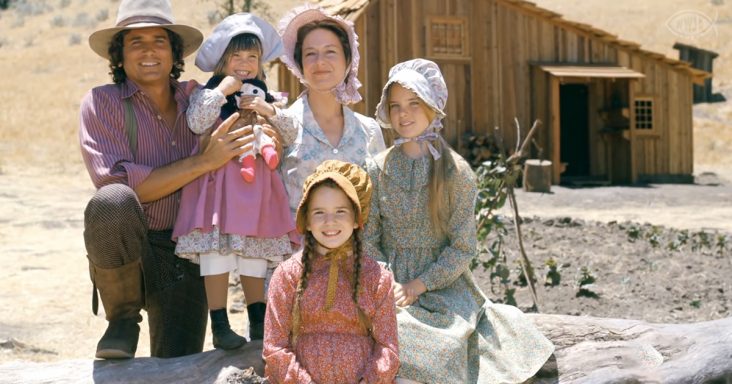 Actress Melissa Gilbert rose to prominence in the late seventies and eighties as a child star. She appeared on the American Western historical drama ‘Little House on the Prairie’ as young Laura Ingalls Wilder.

The television series debuted in 1974 and was set around a family who lived on a farm in Minnesota. The show itself was centered from the 1870s to the 1890s.

Now, Melissa lives her ‘farm life’ in a beautiful home in Upstate New York. She affectionately calls it her ‘Little House In The Catskills.’ Her city farmhouse still has the same rustic feel as her television home. 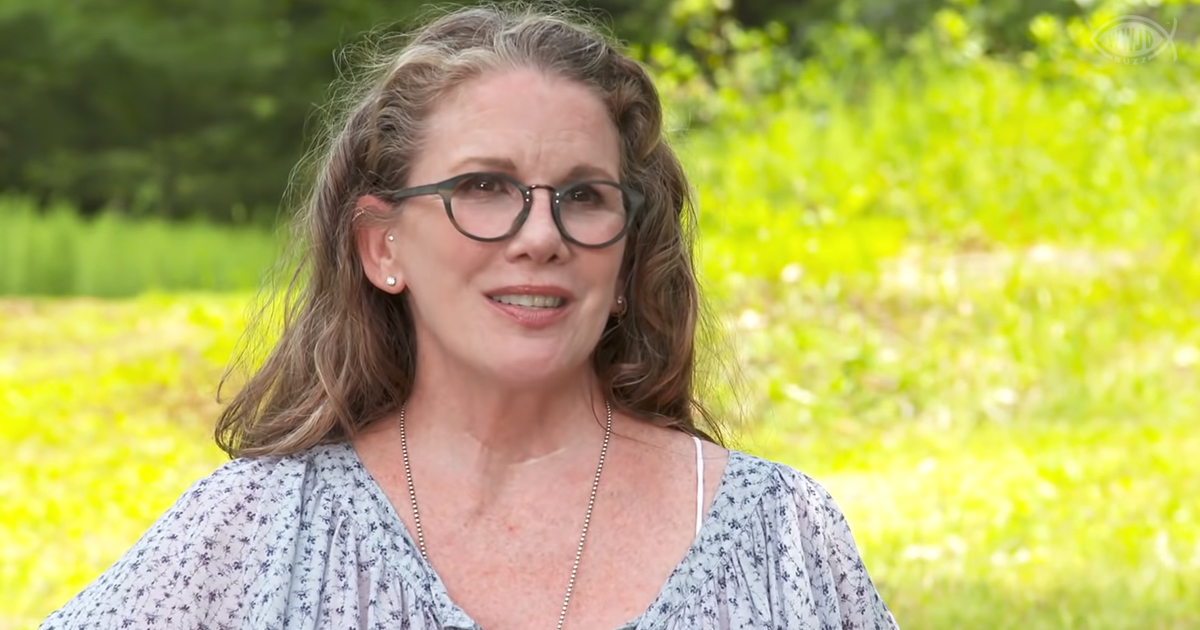 Melissa talks to the CBS Sunday Morning correspondent, Mo Rocca, about her young years while on the show. For Melissa, living “On The Prairie” was like the ultimate game of dress-up.

When asked why people are rewatching the show now, almost 50 years later. She says that “Little House on the Prairie” serves as a reminder for people of when things were more straightforward in their lives.

Ironically, when the show first debuted in the seventies, it was amidst an oil crisis, a recession, and the Watergate scandal. Melissa indicates that the show reminded people of what they went through when the United States started and how they got through it.

The main themes of “Little House on the Prairie” are clear for Melissa: compassion, community, faith, and love. She ends her trip down memory lane by saying that the woman she is today is because of her life in that “little house.”