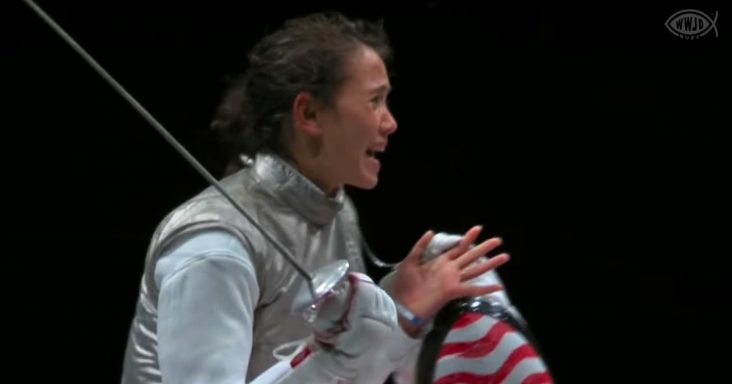 The Olympic Games are a time for great competition, incredible performances, and heartwarming stories of triumph and victory. All three were on display for the women’s individual fencing tournament in Tokyo.

There was a bit of history going into the event. No American had ever stepped onto the podium for women’s individual foil. Despite years of competing, there were still no medals.

Lee Keifer, out of Lexington, KY, was determined to make history in Japan. She represented the United States through several grueling matches, defying the odds to make it to the finals. 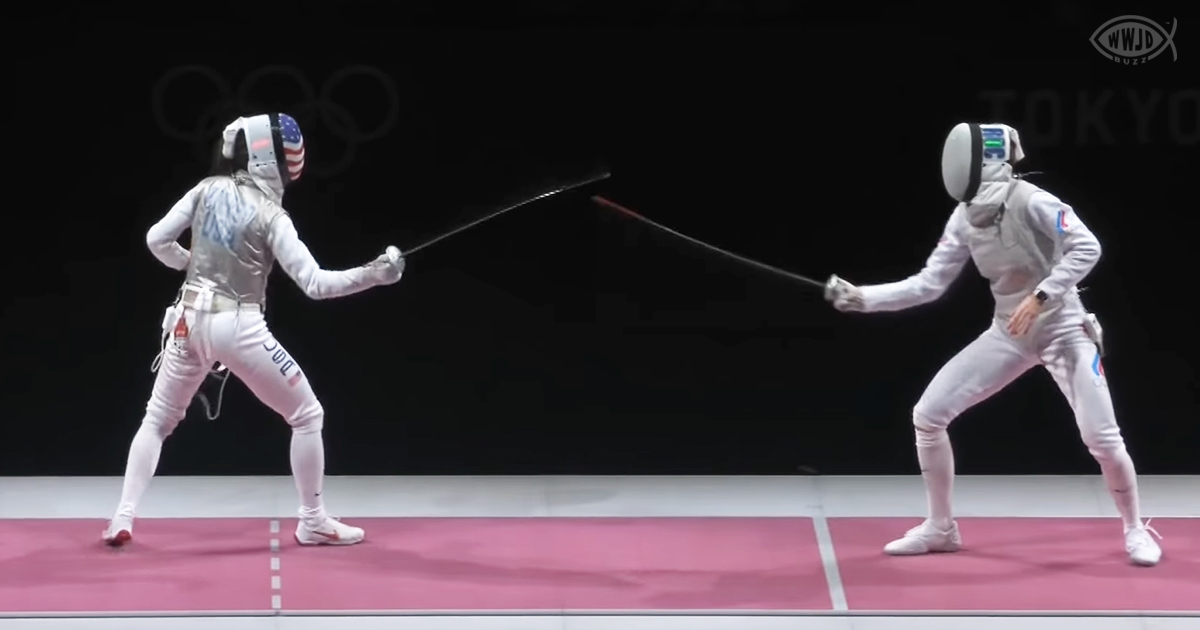 Now that she was in the final match, she had already assured herself a place in the annals of American Olympic history. By making the finals, she was guaranteed to earn the first medal in the sport.

However, she was not done striving for her dreams. With determination and perseverance, Keifer attacked her opponent – the reigning world champion in fencing, Russia’s Inna Deriglazova.

With remarkable footwork and sensational foil technique honed over years and years of dedicated practice, Keifer scored, again and again, managing to keep a narrow lead heading into the second round.

There, she achieved Olympic immortality, scoring the 15th and final point of the match and winning the gold medal. She immediately removed her helmet and embraced her coach in a beautiful moment of celebration.