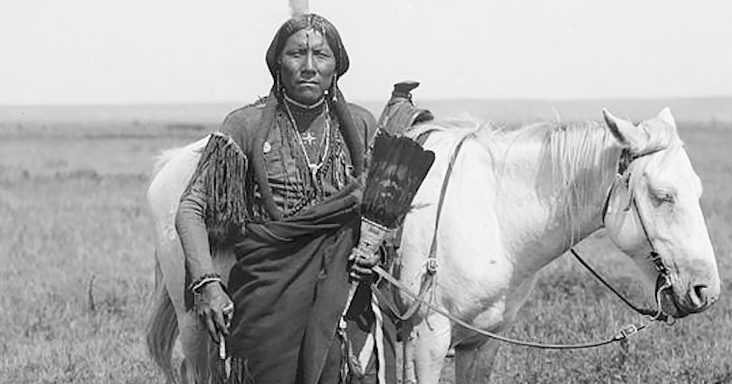 If you have ever wanted to learn more about Native American Tribes, this video is a great starting place to explore the history of one of the strongest Tribes in history: the Comanche Nation.

The Comanche Nation was known for its prowess in battle, but this was not always the case. Before the 17th century, they were a nomadic, peaceful Tribe, but all of that changed when Spanish colonizers brought horses to the Americas.

The Comanche Nation displayed exceptional aptitude with the horses. That ability would lead to their reputation as a Tribe of skilled and trained warriors who were invincible in battle.

Some historians have compared the Comanche Nation to that of the Spartans in Greece, as their culture, according to the video, revolved largely around fighting and combat.

This focus on military conquest led to the Comanche Nation nearly wiping out several other Native American Tribes, including the Apaches, the Pawnees, the Osages, the Blackfeet, the Kiowas and the Tonkawas. 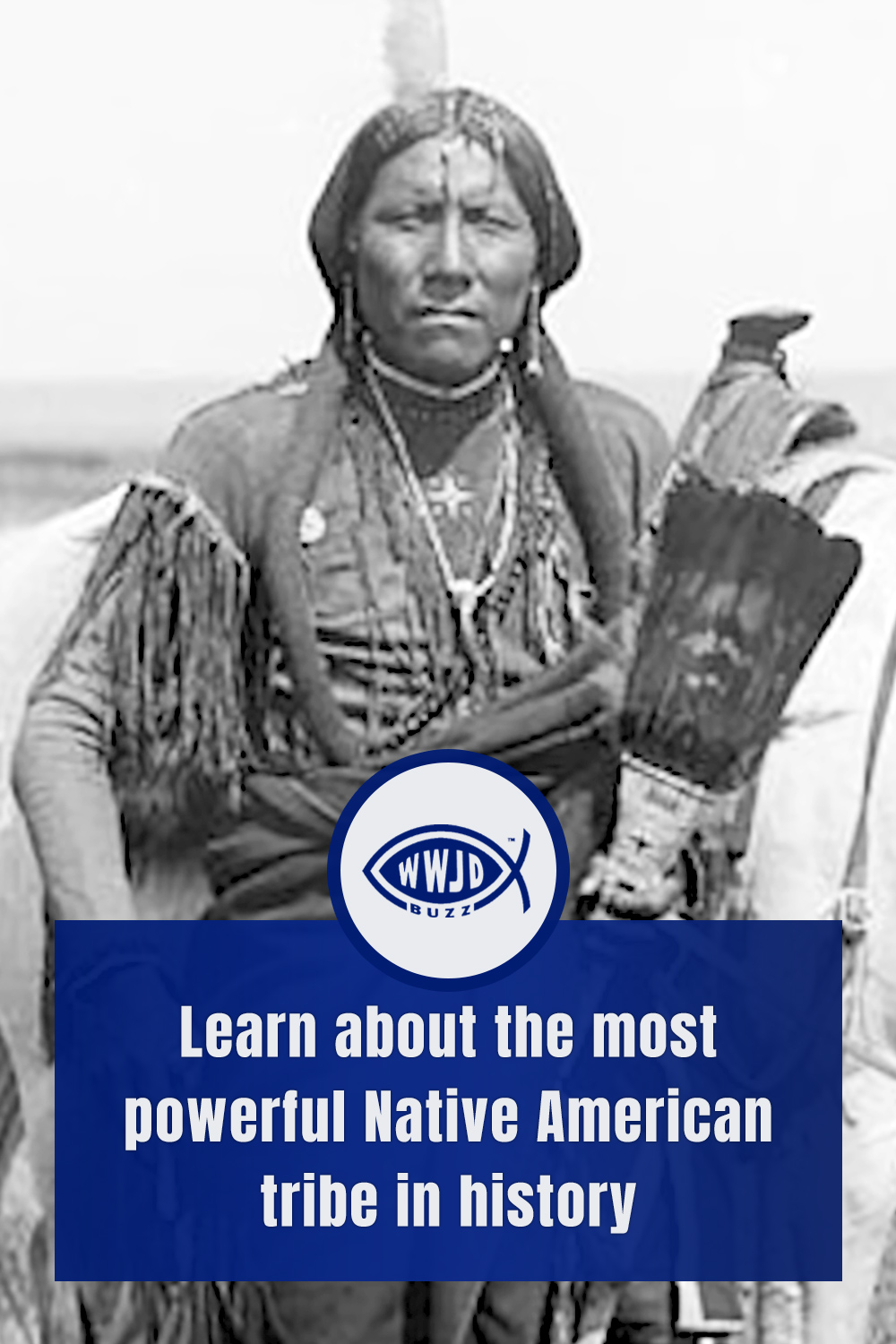