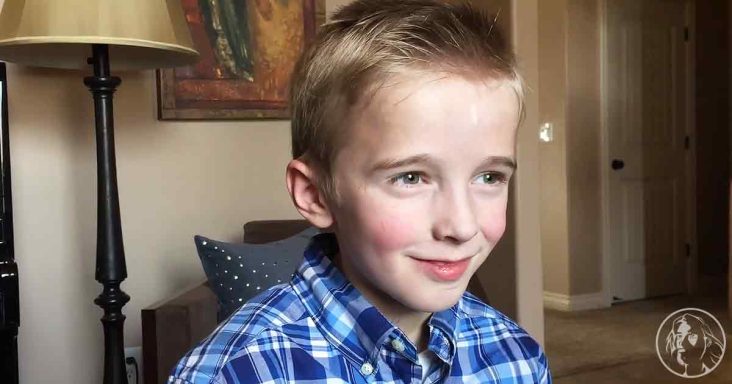 Kids have their own meanings for certain words and terms. They would often tell you the definition of a word based on their practical experience. Sometimes, they also see certain characters on TV and create the meaning of some words or terms in their minds.

Recently, a few kids were asked the meaning of “gentleman.” Although none of them could tell the exact meaning, most could point out what a gentleman would do, especially to a woman.

The first couple of girls couldn’t understand the word at all. Then, however, the third kid came up with the idea that a gentleman could write books. Another boy replied that a gentleman is very kind to many girls. Whenever a girl gets hurt by accident, he runs to help.

A funny girl had her own meaning for the word. She said a gentleman always asks, “May you like to go first?” Then, she added, “He says do you want to go on a dance with me?” Another cute girl replied that a gentleman put his coat in the mud so they could walk on it.

Although most kids came up with their own meanings, a boy had no idea what the word meant. Although the interviewer tried to make him understand what a gentleman meant, he shook his head. When a little girl was asked whether her dad was a gentleman, she replied no, he was a doctor. 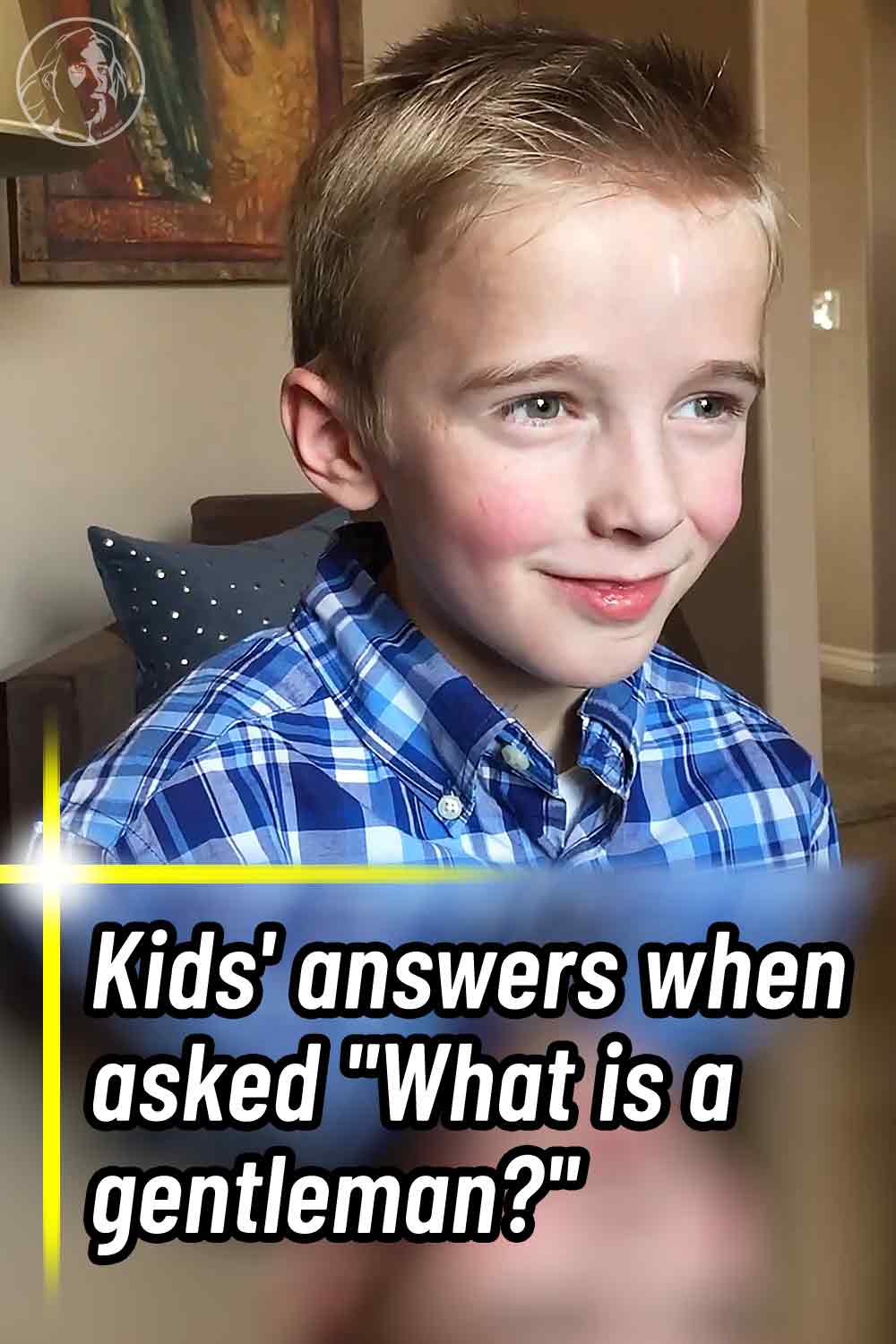