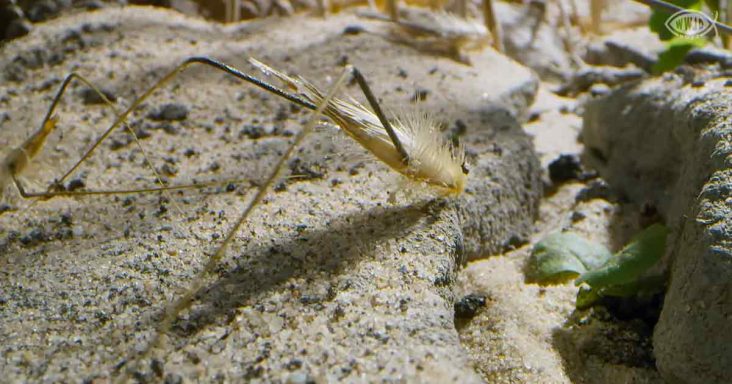 Many people believe that one of the key traits of plants is that they are stationary. But this footage from the BBC tells a different story. If they are viewed for long enough, many seeds will appear to walk. 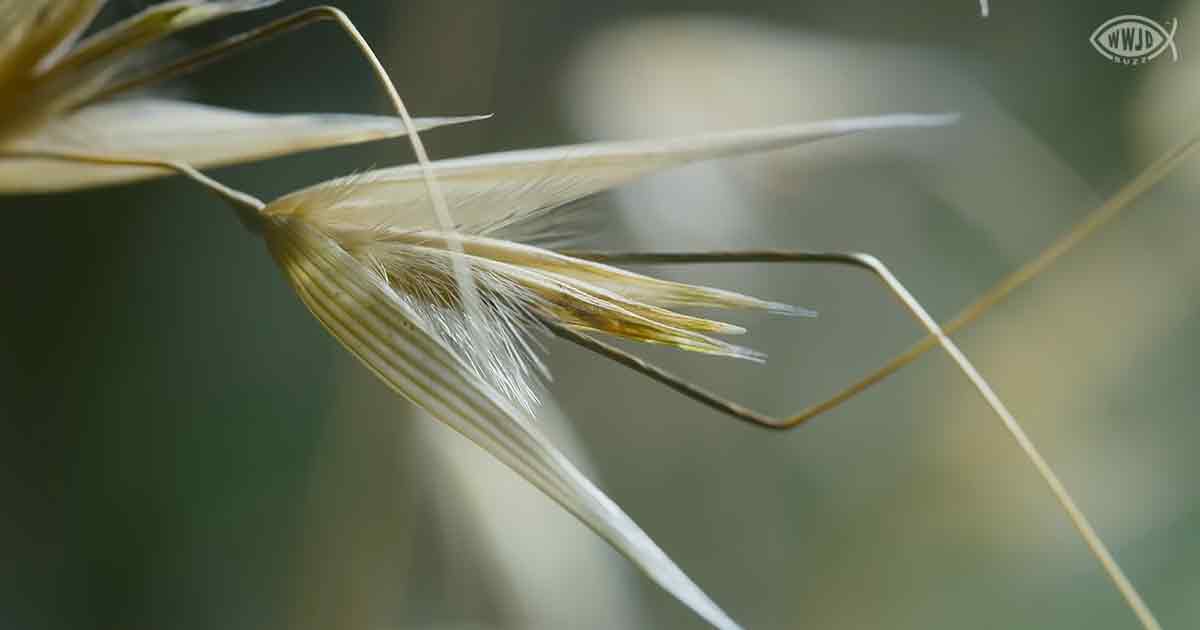 This concept might sound like something straight out of a science fiction story or animated film, but this mind-bending activity used to be a feature of many ancestral plants with which we are familiar.

This video uses wild oats in Israel as an example, which look a little different from the commercial oats widely used in agriculture. On one end, slender needles form a cone shape. On the other end, a pair of antenna-like appendages stretch out. 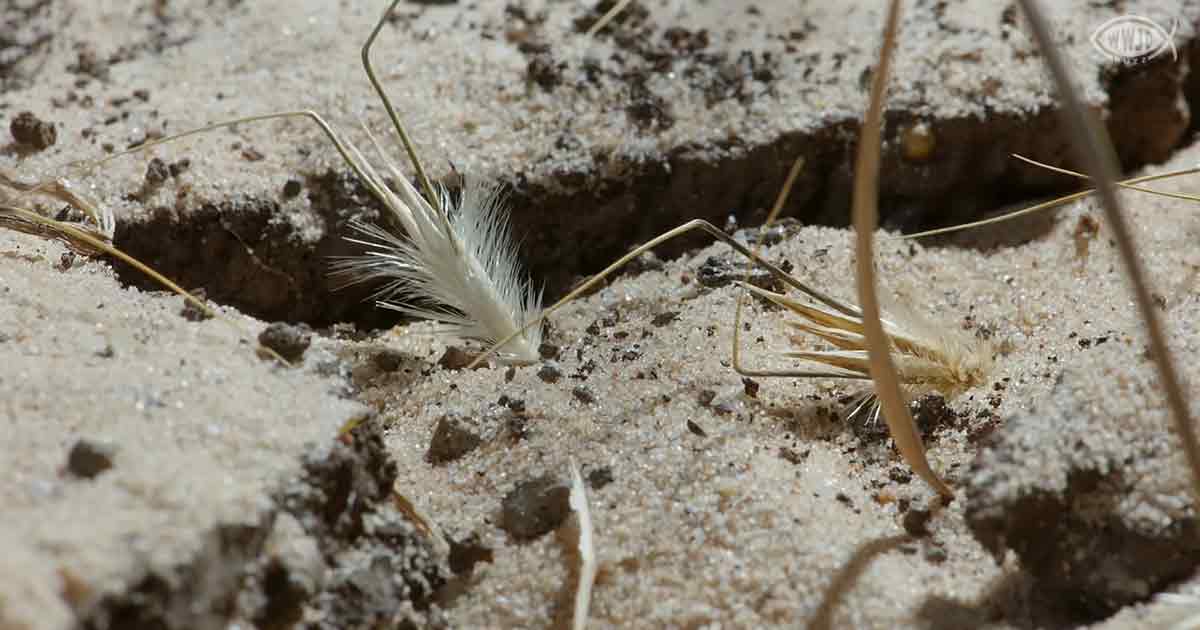 These are the “legs” of wild oats. You might not notice them moving if you watch for a few minutes. When viewed with a time capture camera, the seeds start to move.

While humans and other animals make use of a complicated system of bones, nerve signals, and muscles to walk around, these wild oat seeds have developed a fascinating solution to ambulation. 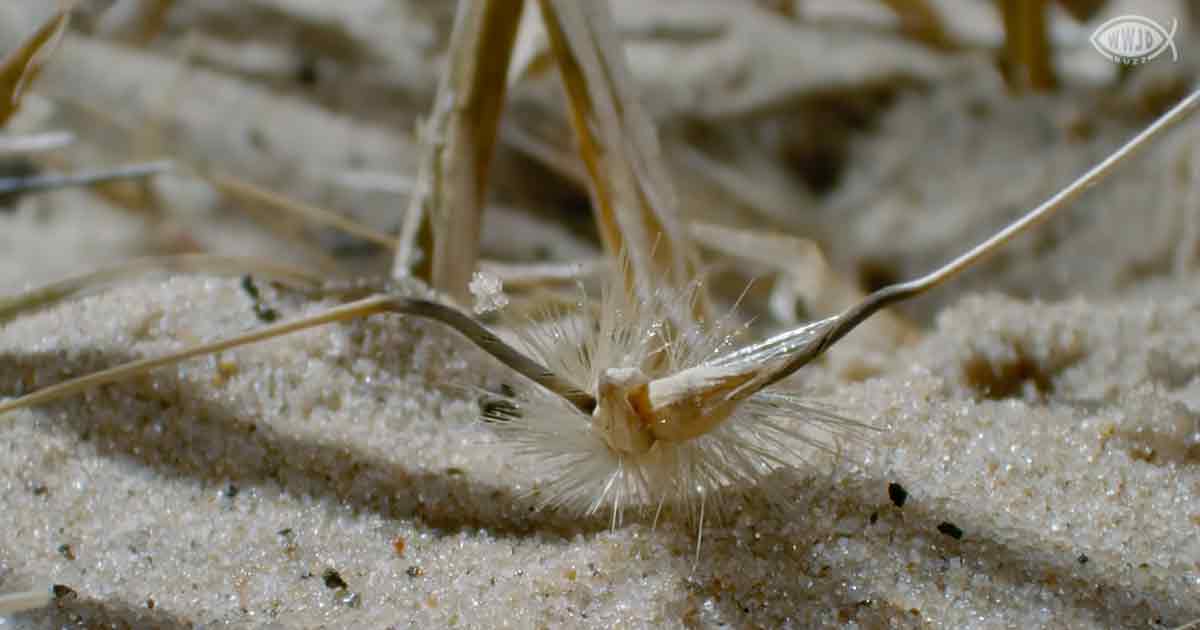 As the fronds dry out during the day, they twist, and when they are wet, they untwist. With the cone structure rooting them in the earth, the seeds ensure they continue moving forward.

In this way, the seeds seek out the best places to root themselves and begin growing their plants. Watching the seeds make their way across the earth is a surreal experience. 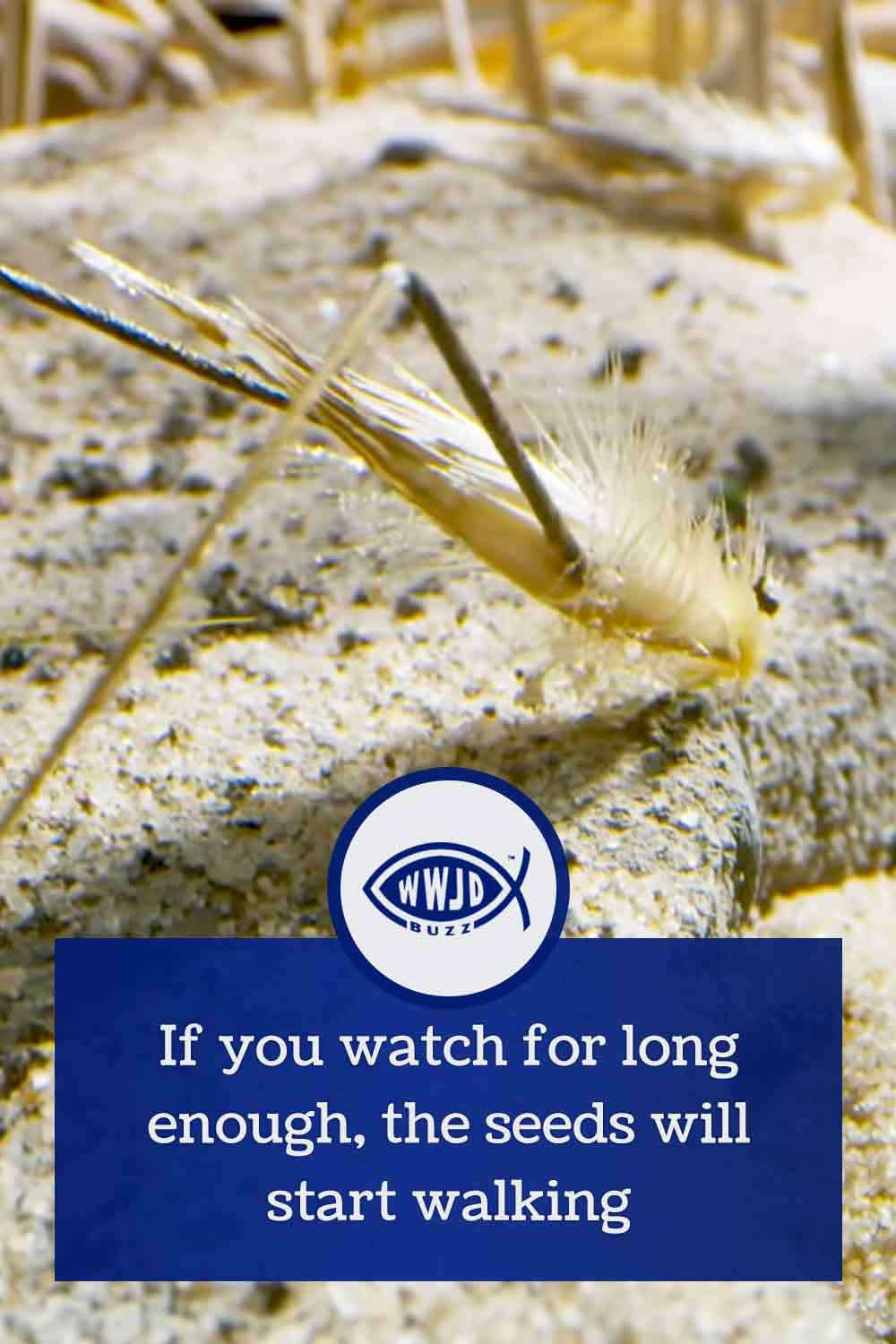