For many Americans in the 1960s, a day of work was not quite finished before settling down to listen to a Paul Harvey broadcast filter through the transistor radio. But, in this 1964 essay, his usually calming and reassuring voice takes on an outright sinister tone.

Serving as a staple in any American household from 1952 all the way to 2008, fabled radio spokesperson Paul Harvey would reach an estimated 24 million people a week. That’s a lot of influence for a hometown boy from Tulsa, Oklahoma.

His iconic program “The Paul Harvey News” was played on a whopping 1,200 radio stations, 400 American Forces Network channels, and featured in as many as 300 newspapers. It was his good deed filled segment “The Rest of the Story” however that has most listeners hooked.

As it turns out, before becoming a wildly successful radio sensation, Paul Harvey had a quite different calling – predicting the future through his writing. In his essay titled “If I Were The Devil” Harvey makes some chilling predictions for America that we can’t help but wonder about today. 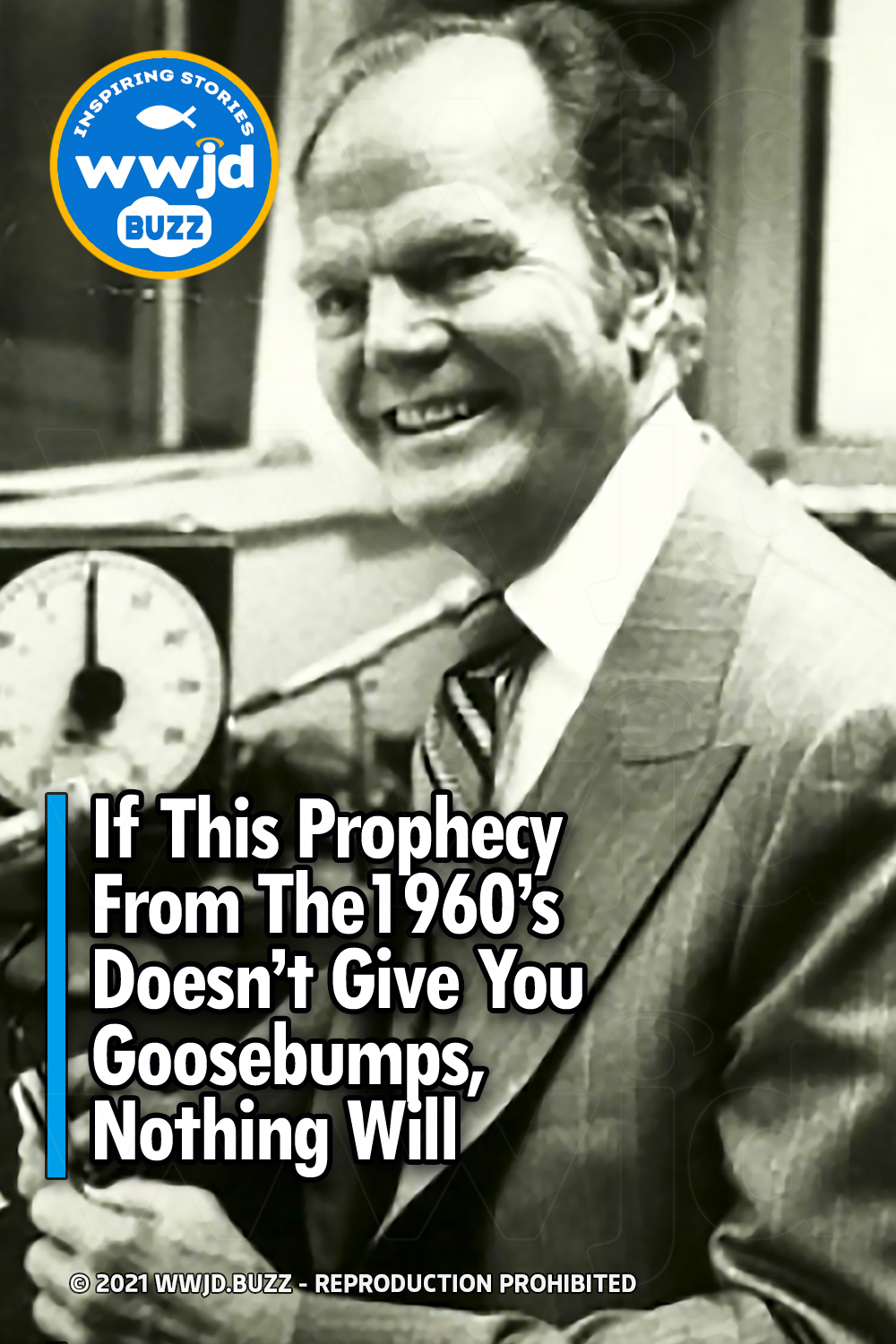