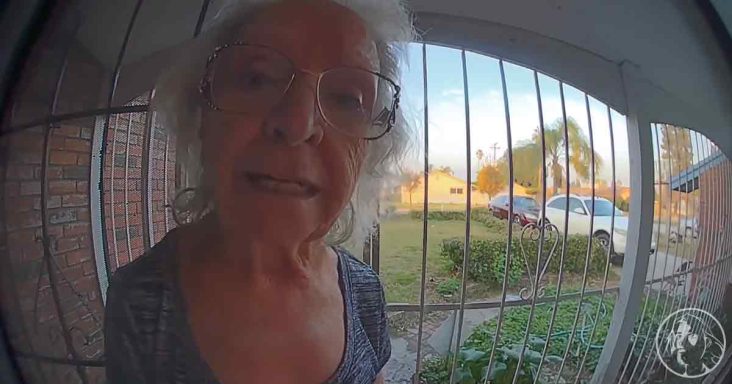 It may not be evident at first glance, but this video is a pretty good advertisement for the doorbell camera, RingTV. The video has been viewed almost 1.6 million times by viewers who fell in love with Ms. Maria and probably chuckled at her a bit too. 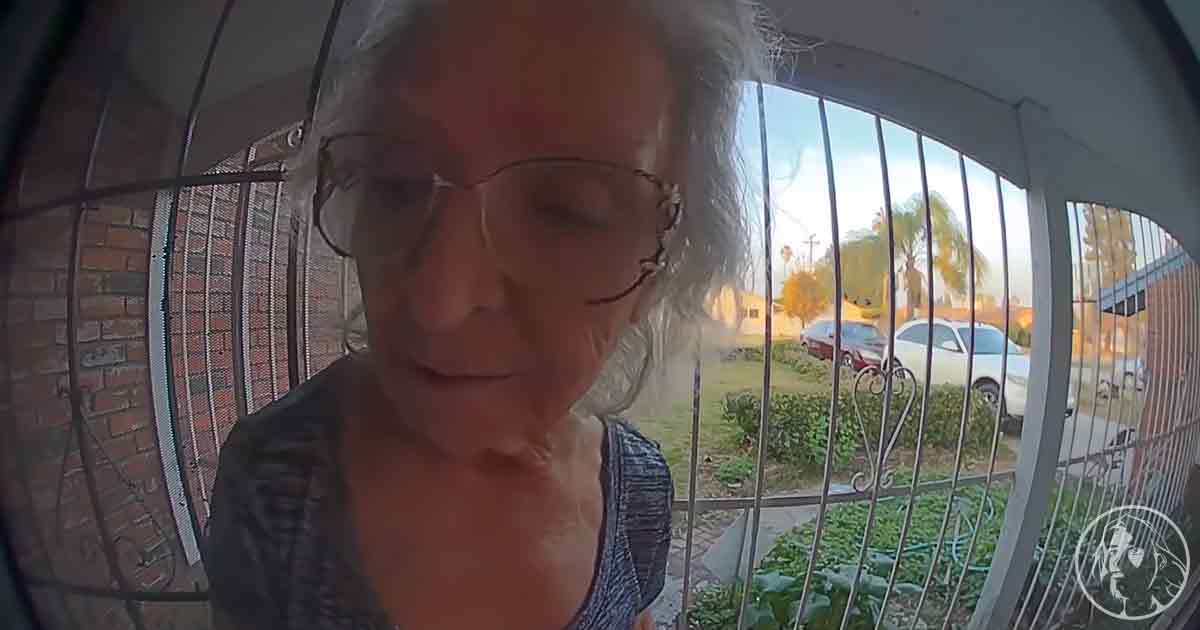 Maria’s son and daughter bought her a Ring Video Doorbell for her home in California so that she would be able to see who was coming and going. Maria’s son set up the system so that he would receive alerts, and Maria knows this all too well.

After unsuccessfully attempting to reach her son via telephone, she gets a little creative. Ms. Maria decides to stand at her own door and leave her son a message. Pretty clever. 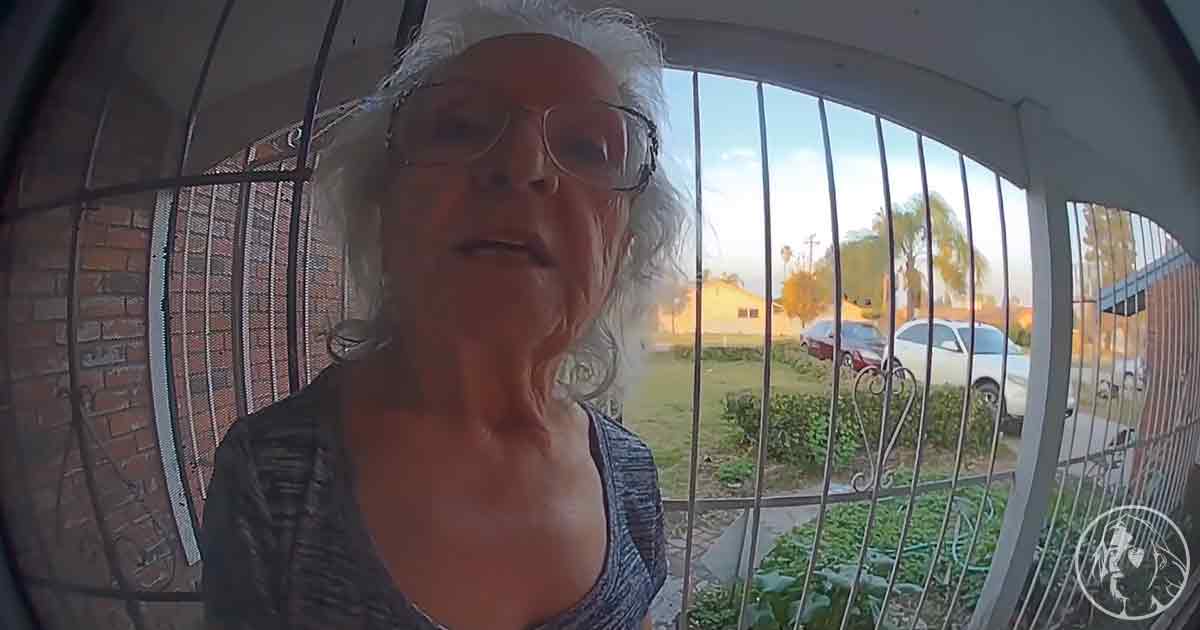 In her sweet and to-the-point message, the mama tells her son, “We’re having taco night. If you want to come eat, just come over and get it.”
Once a mother, always a mother, right?

Of course, Maria mentions that she has tried to call her son, but he didn’t answer. She acknowledges that he’s probably busy but wants to ensure he’s invited to dinner. 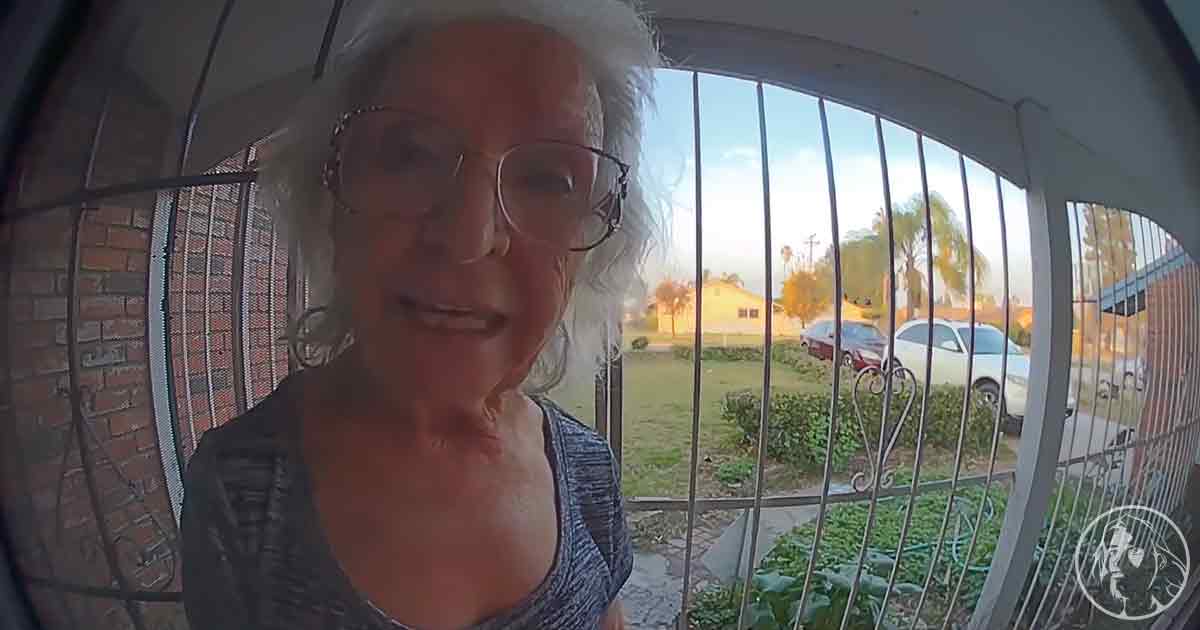 Many viewers acknowledge how sweet this gesture is, and the video has gotten a lot of positive reactions, especially from those who have lost their own mothers reminding us to cherish our mothers while we have them.

Maybe next time, Maria’s son will make sure he answers her call, but we viewers are kind of glad he didn’t. 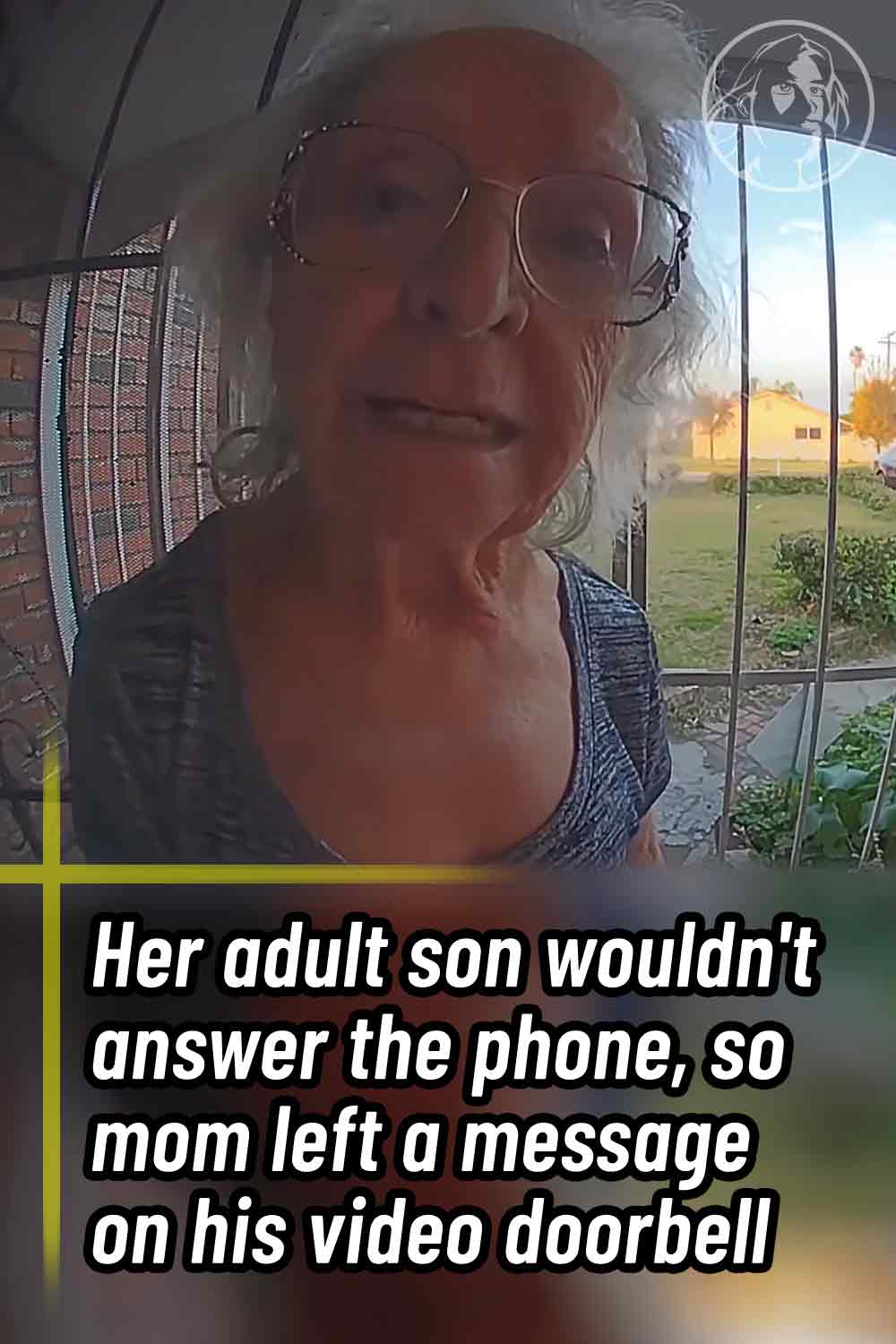