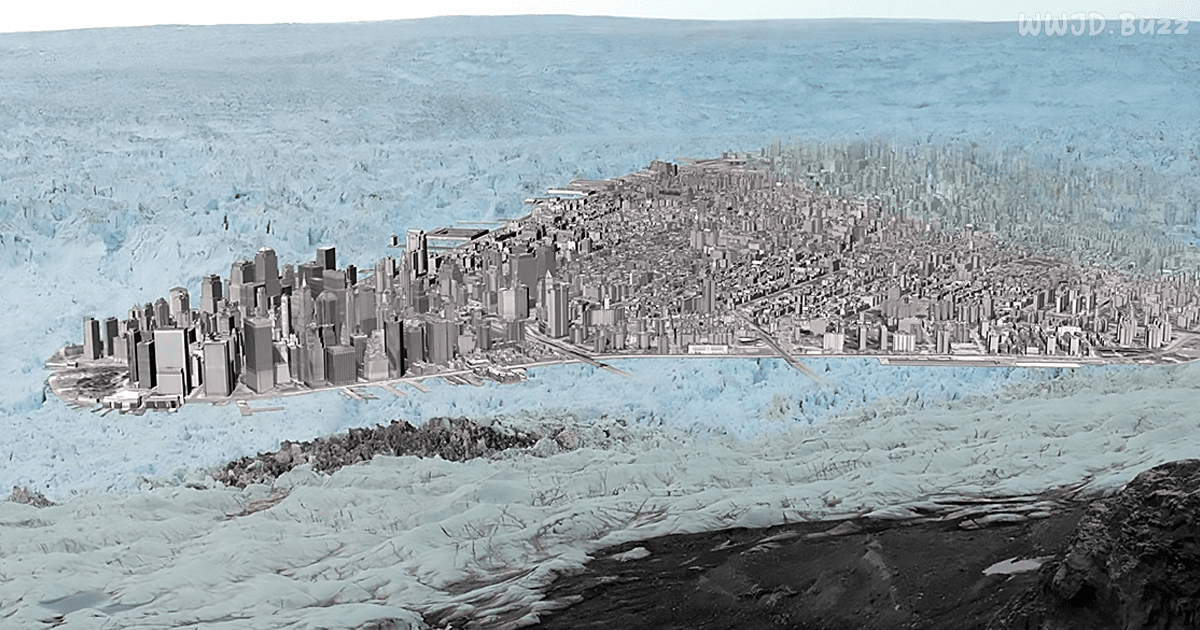 How many times have you witnessed something amazing but haven’t had your camera with you to record the moment? I’ve had that a couple of times wishing to have captured some hilarious moments with my pets and family and maybe at a couple of birthdays. Being there in the right place at the right time with the camera is the job of the professional photographer.

James Balog, a photographer, is not going to be caught out, though. He and his team have been working in the Arctic Circle hoping to catch something extraordinary on film. This incident would take place in Greenland.

He and his crewmates have been gathering images from cameras stationed around the Arctic Circle over the years. They were gathering material for an upcoming documentary, so they were hoping to get good shots. But nothing like the ones that would end in their cameras that breezy day.

James Balog’s area of specialty is nature photography. He had heard a lot about climate change, but in his years in the field, he hadn’t seen much of that. He wasn’t a believer. He taunted many scientists for about 20 years by telling them, “I didn’t think that humans were capable of changing the basic physics and chemistry of this entire, huge planet. It didn’t seem probable; it didn’t seem possible.”

The year 2005 would be the year that would make Balog realize just how serious climate change really was. He was looking at some ‘before and after’ shots in some places where the change had been evident. In fact, it was during a National Geographic-commissioned photo expedition to the Arctic, where he got to witness this damage himself.

Balog would later produce his hit film “Chasing Ice” exactly ten years later. It would show the melting of glaciers with an army of cameras. This is the type of setup that made him capture one of the most spectacular scenes. It only took them one hour and 15 minutes to witness a piece of a glacier the size of the Lower Manhattan fall into the ocean.

The story was so big that it was even recorded in the Guinness Book of Records. If this is not big enough to show you just how grave the situation is, I don’t think anything will ever do. Nothing like this had ever happened before, much less been witnessed and recorded in its entirety. The worst part is that Balog thinks it will not be the last one, either. Check out the incredible footage for yourself! 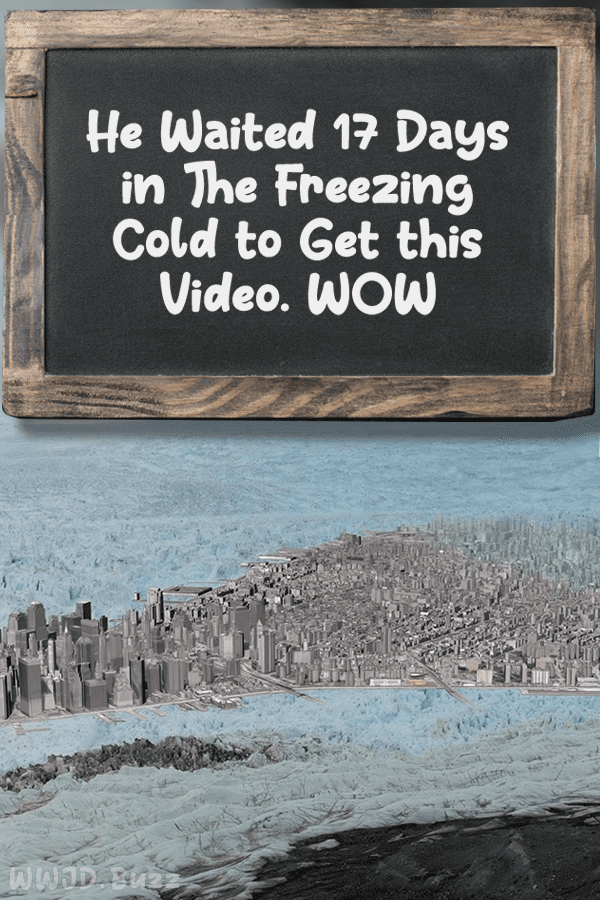