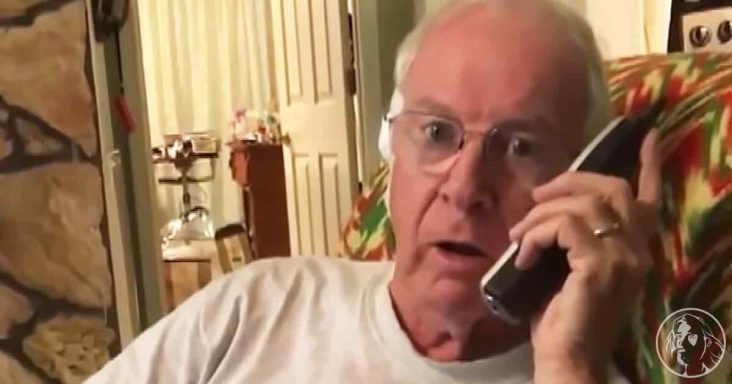 Who wouldn’t love a grandpa that can do a spot-on Donald Duck impression?

Donald Sizemore can do a professional impersonation of the beloved character, Donald Duck. Mr. Sizemore has a bit of a mischievous streak too. In this video, he decides to have some fun with a telemarketer. Donald’s wife, Gail, seized the opportunity to record her husband’s silly moment, and to her surprise, the video went viral.

The telemarketer responds by asking if he is the real Donald. After a little more back and forth, the telemarketer explains that she is calling about Donald’s medication. Let’s hope this was not actually Donald’s pharmacist.

Donald jokes back by asking if he’s in trouble. When he finishes the impression, he grins from ear to ear, and it’s clear how amused he is.

Mr. Sizemore has been doing this impression for a long time. His wife, Gail, says he showed it off on their first date. She jokes that she wondered what she had gotten into after hearing it. The couple shares that sometimes, Donald serenades his wife using his Donald Duck voice.

“It’s good clean fun,” Mr. Sizemore smiles at the end of the video.

It’s definitely hard not to smile when you hear that voice. 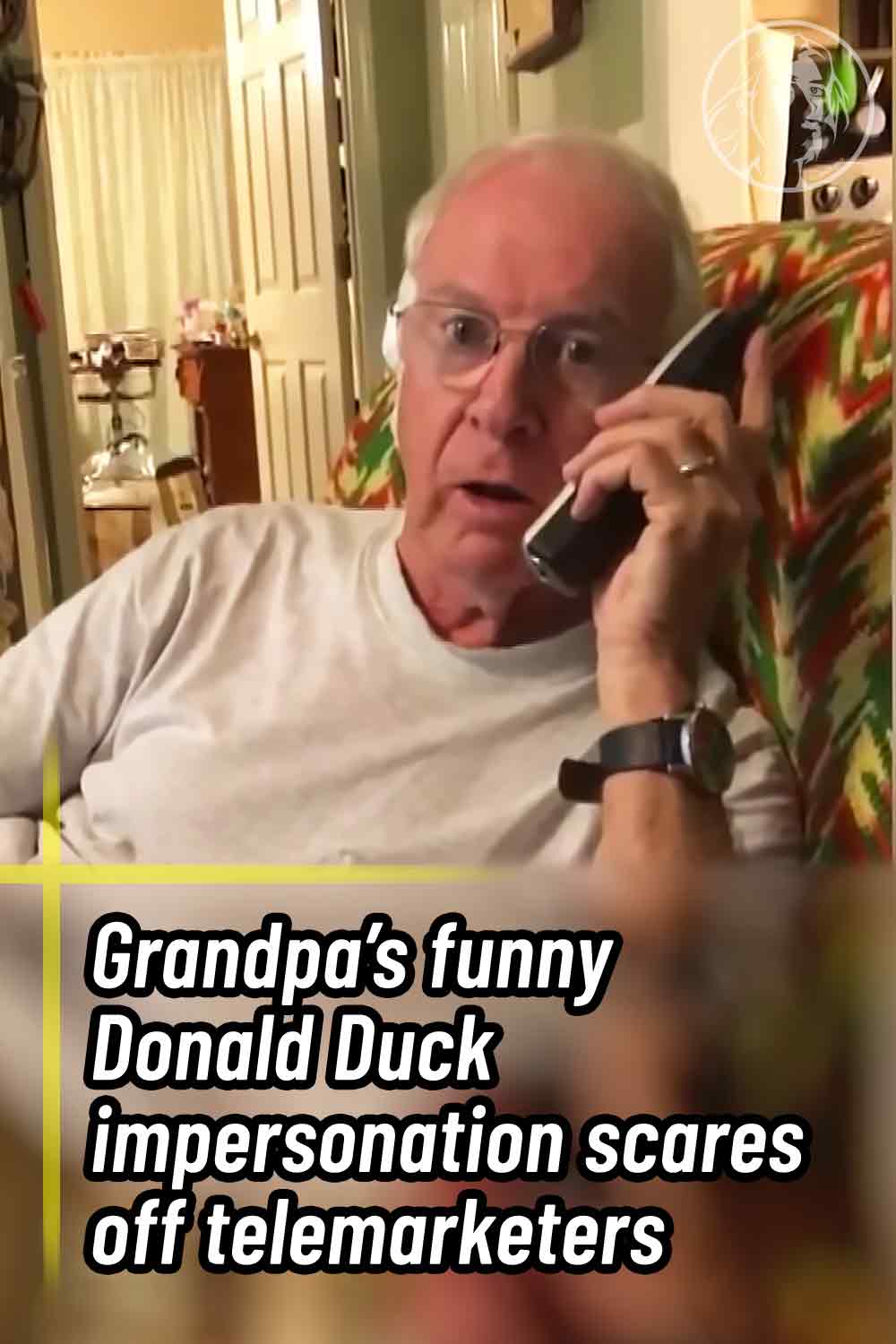