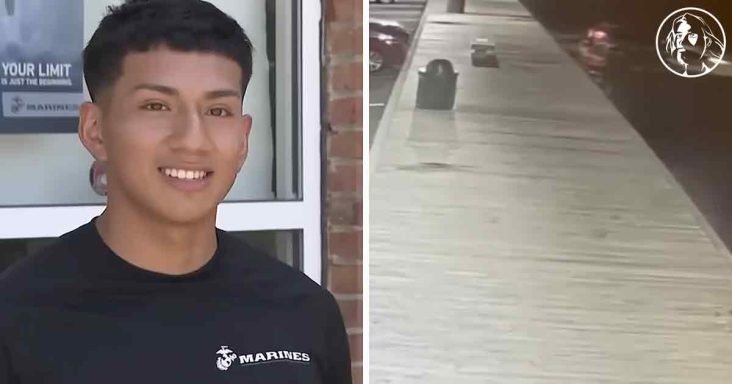 A car accident in Long Island, New York, could have ended in tragedy. A driver drove off the Patchogue dock. She was trapped in her car.

It looked like she was going to drown. Nobody that was watching this accident dove into the water to save her. Nobody except one teenager.

Anthony Zhongor is only seventeen years old but knew he had to help. He was present at the dock with his father.

Anthony’s father remarked, ‘I heard a huge splash and saw everyone running to the dock.’ Anthony took note of how nobody was helping.

Everyone could see and hear the woman trapped in the sinking car. As Anthony described his actions, ‘I saw her banging on the door, trying to break it, and I got scared, so I just jumped in.’

That’s precisely what Anthony did. He dove into the water to open the car door. Anthony then swam with the driver back to the dock. Had he not done so, the woman would have gone down with the car.

Anthony explained his fears with the situation: ‘Suffocating is one of my worst fears, so I couldn’t imagine anyone going through that right in front of me.’

The driver’s name was Mia. She had accidentally hit the gas instead of the brake. Her father is grateful that she’s alive.

Anthony has already been signed up to become a Marine. Suffice to say; he’s already proven he has what it takes to be brave. He’s been dubbed a local hero and will graduate with quite an honor. 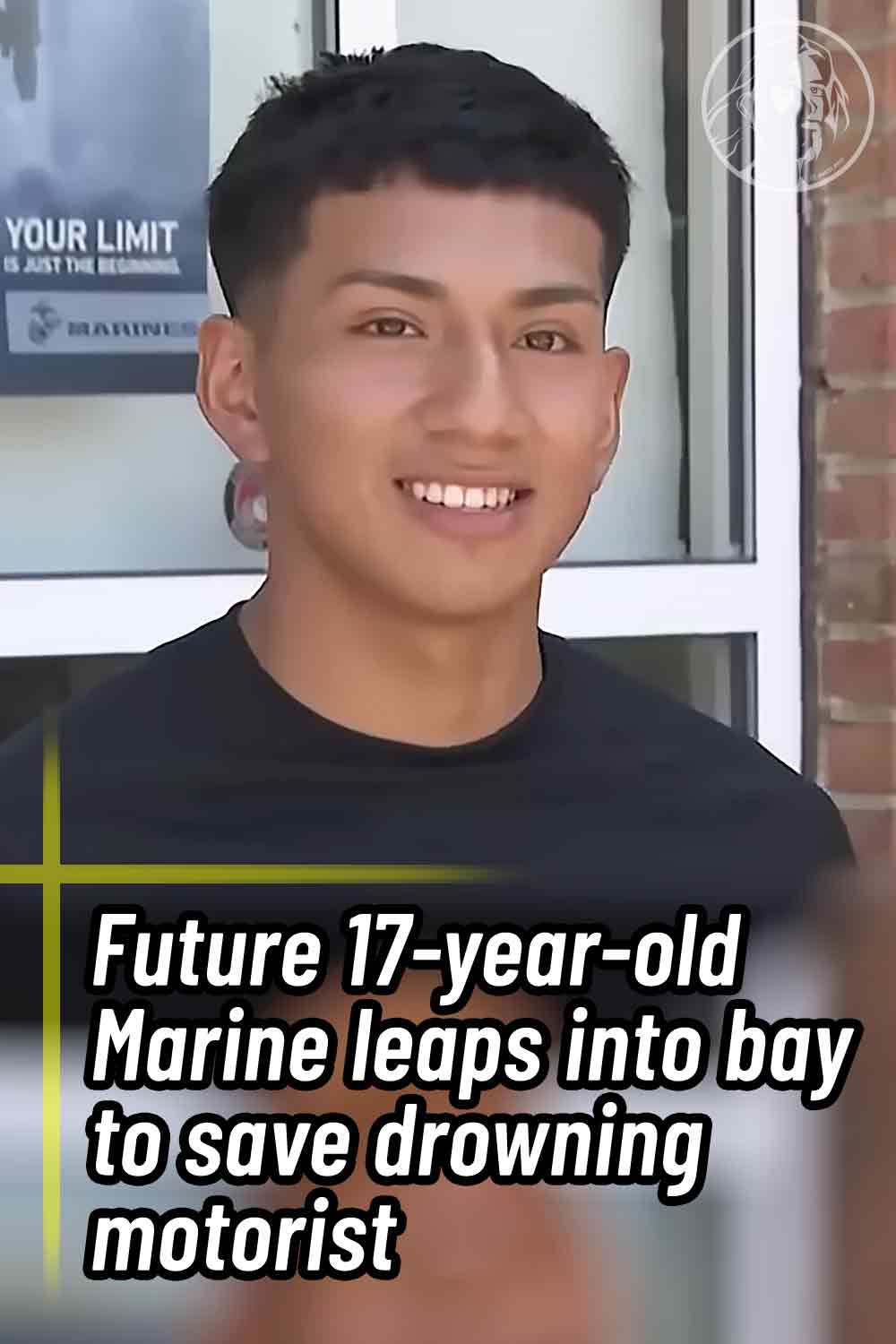