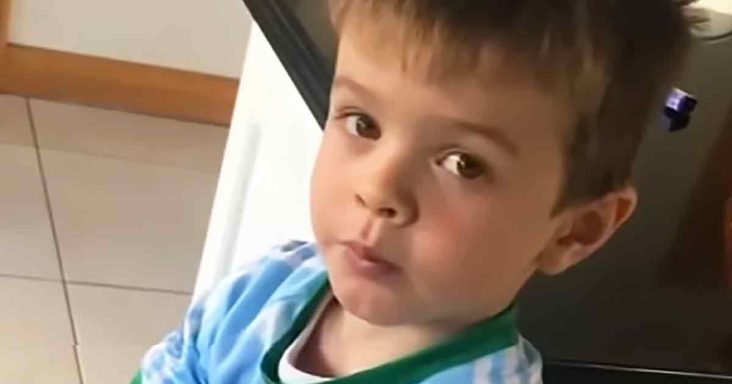 Kids have the best imaginations. They can create the best stories with their minds. This Irish mom captured quite the yarn her four-year-old spun about the upcoming events of his day.

Little Darragh explained the impressive to-do list he had to accomplish after earning his driver’s license the day before. He had to pick up the car he bought first to do his other errands.
Darragh told his mom that he had to lay cement, trim the hedges, and mow the garden. The sheep also needed cutting. Once that was taken care of, there were other chores to tackle.

He needed to wash the windows of a friend’s house too. When his mom asked if Darragh was getting paid to do it, he looked at her like she was crazy.

Darragh’s mom couldn’t help but laugh as he insisted that he didn’t need the money. He got all his money from Ronan McAliskey. His mom chuckled, saying she’d have to meet this man.

After describing his full day, Darragh looks at his mom very seriously proclaiming that he’s a very busy man. She absolutely lost it at this exclamation, and you won’t be able to keep a straight face either.

It’s so refreshing to hear the wonderfully creative imaginings of a child. Darragh’s busy day stems from his love of work and his mom couldn’t be prouder of the young man he’s growing to be. 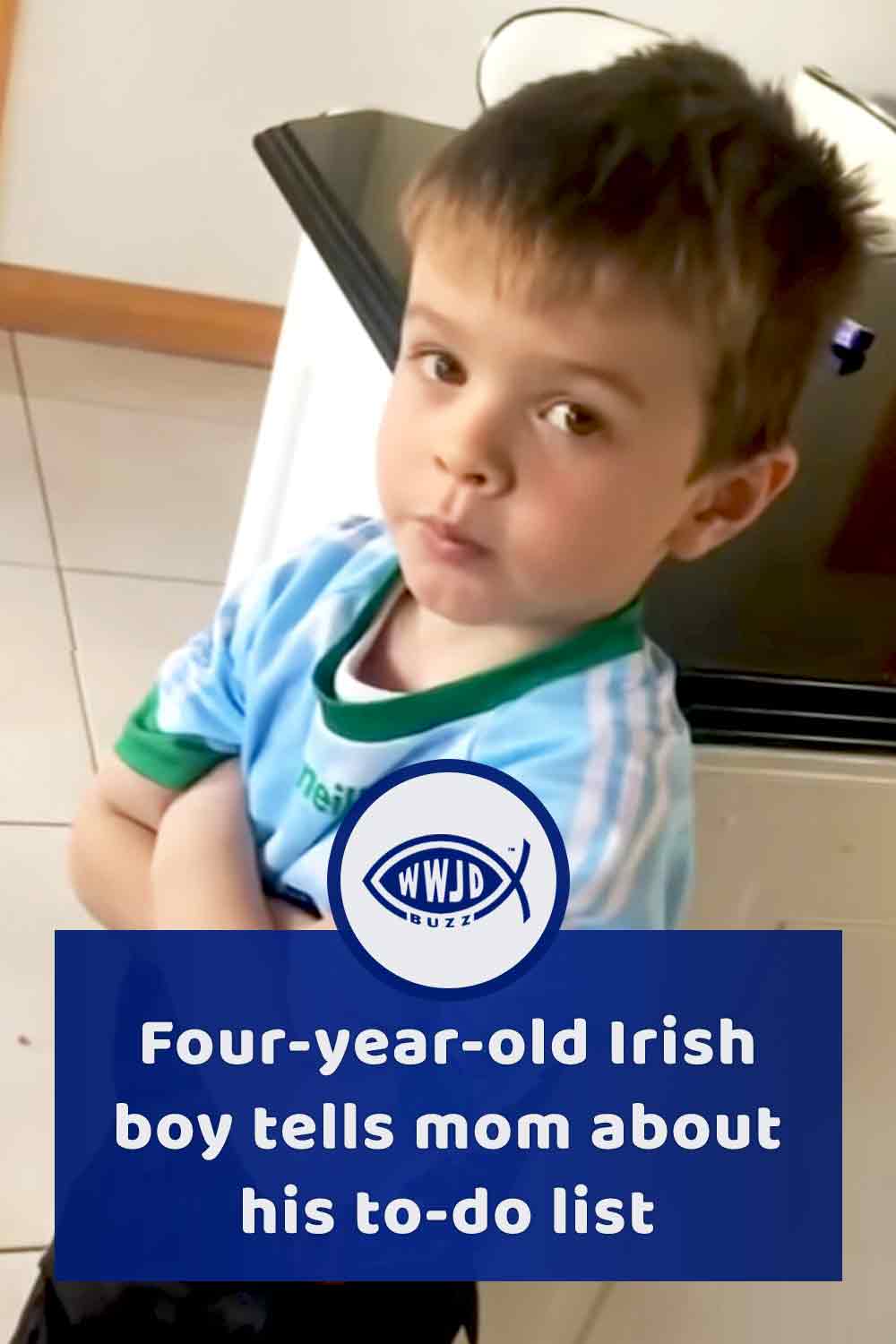