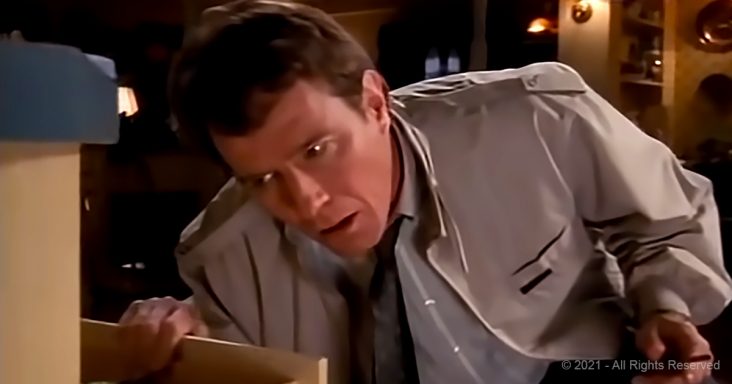 The greatest thing about Malcolm in the Middle is how much it mirrored real life. Hal has a five-minute lightbulb change turned into a series of unfortunate events.

Before Bryan Cranston starred in Breaking Bad, he was the best dad of all time in Malcolm in the Middle. His comedy timing was the highlight of the show, and one of the main reasons to tune in for new adventures. Hal was a relatable character that would always find himself in tough situations.

After coming home from work, Hal is tasked with changing a blown lightbulb. In his quest to resolve this one issue, he finds several others throughout the house.

It doesn’t take long for Hal to figure out that a trip to the store is inevitable. Unfortunately, his car is suffering from the same unknown malfunction as the lightbulb. In the middle of the night, after a hard day’s work, Hal has his entire engine lifted out of the car.

His wife peaks out into this madness to ask why he hasn’t changed the lightbulb. The pure exasperation on Hal’s face is priceless and sets up one of many memorable title scenes.

Having ‘one of those days’ is something that everyone goes through. But it’s good to have a laugh at things after the dust has settled. Shows like Malcolm in the Middle make stressed filled days much easier to forget. 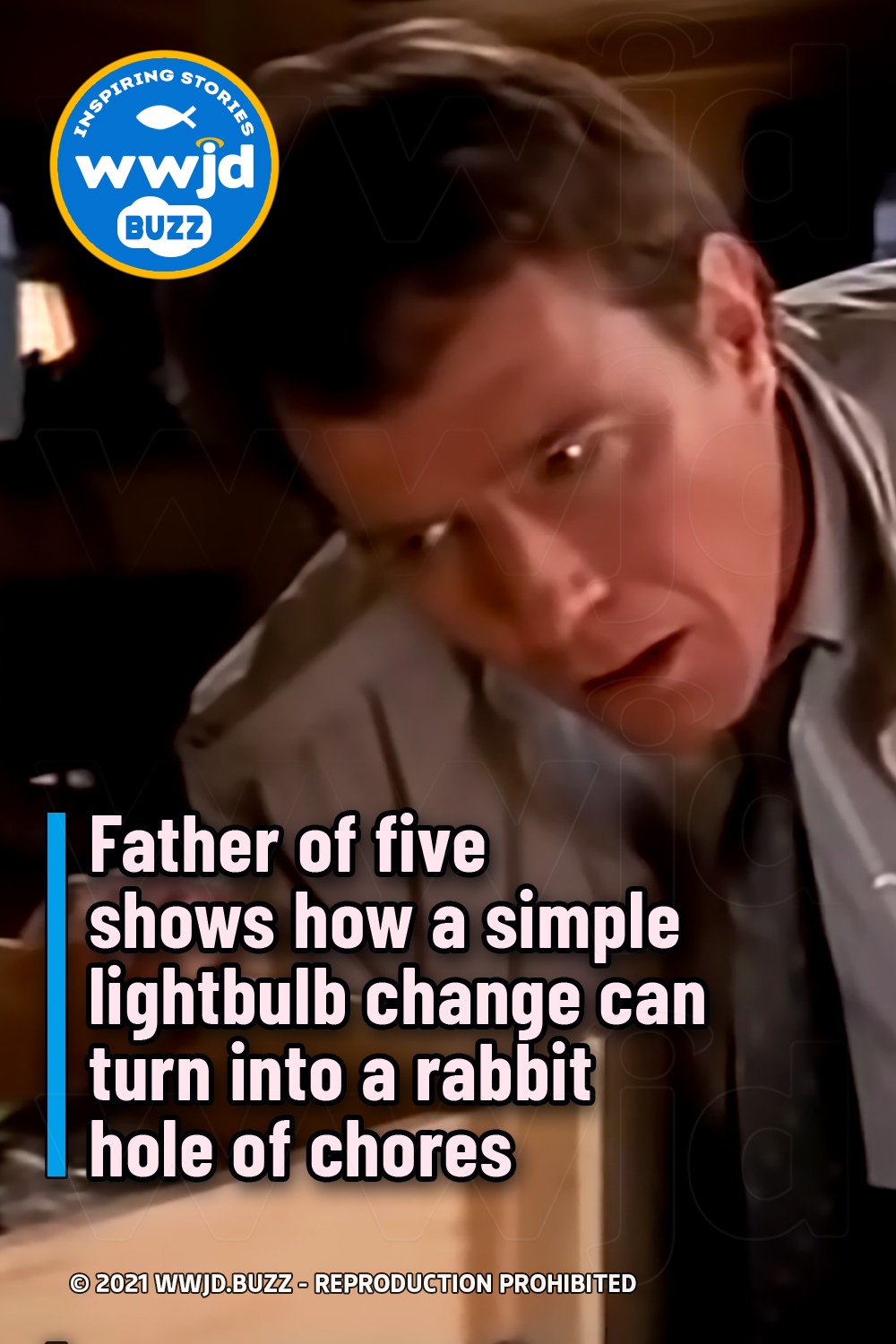