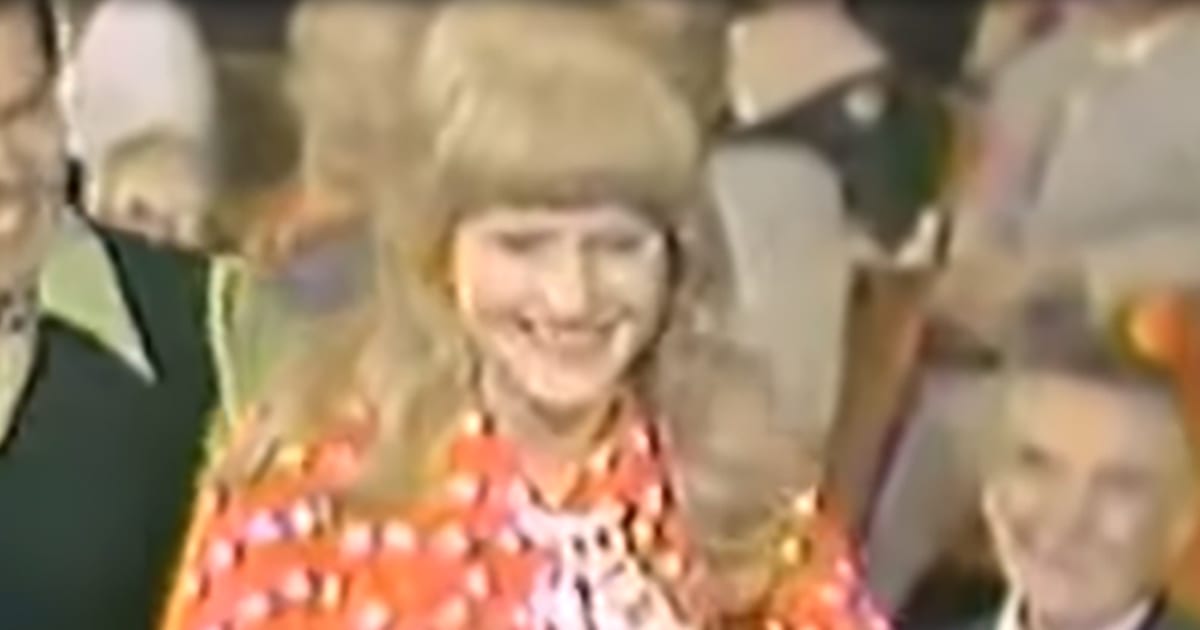 The Lawrence Welk Show debuted in 1951 and ran for nearly three decades. America loved the clean humor, celebrity guests, and feel-good entertainment that the show provided. Often, Lawrence would have audience members join him live on television.

There was a dance number in one episode, and an overly-excited fan was pulled onto the stage. Welk assumed she was ready to cut a rug with Bobby Burgess or Mouseketeer. She surprised him when she said, “No, I’d rather dance with you.”

Lawrence queued up the music but didn’t expect what happened next. After taking off her glasses, the fan was so thrilled to be with her idol; she couldn’t keep her feet still. She couldn’t keep a beat, and the audience instantly burst out laughing.

After trying to form chemistry, Welk handed her off to Bobby, who ended up being a much better dancing partner. It makes us give a second thought if we were ever granted the opportunity to spend a moment with our favorite stars. Do you think you’d make a fool out of yourself? 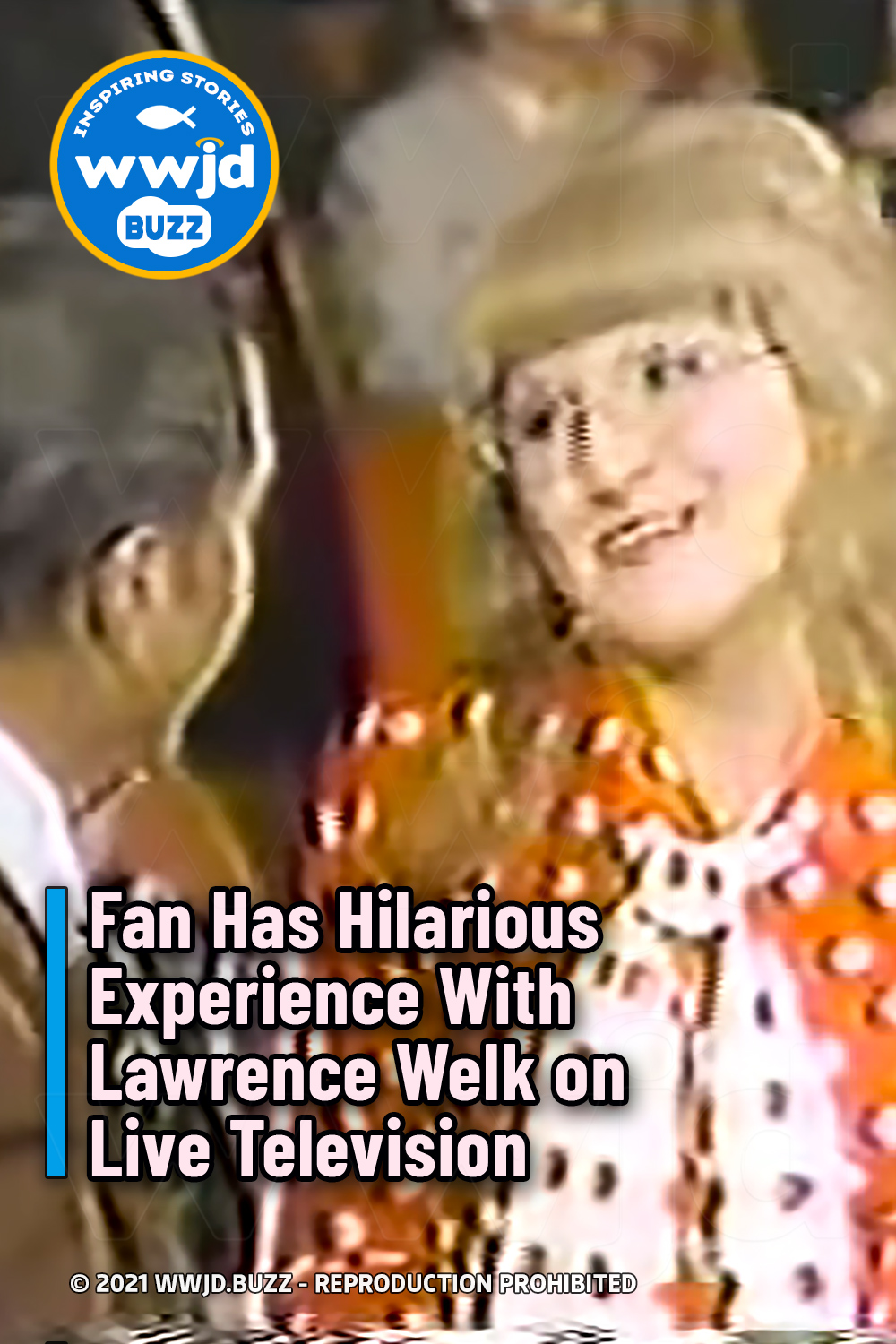