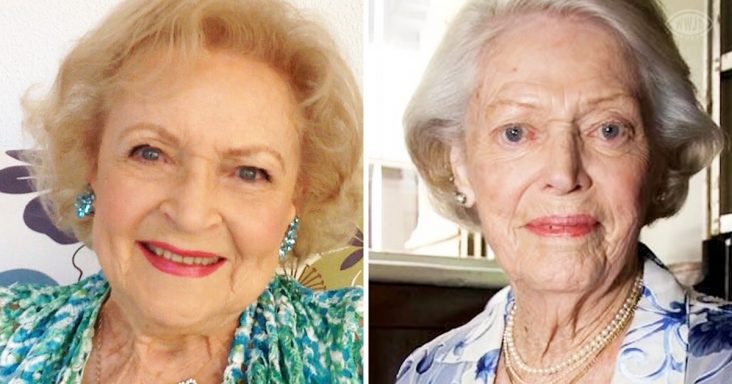 Betty White, Walter Mirisch, Marsha Hunt, and Mary Ward are all actors or actresses in Hollywood. They also share one other important distinction: They are all living actors over the age of 100.

The creative team at Mystery Scoop paid tribute to the men and women continuing to work in Hollywood even after they turned 100 years old. Betty White and others joined an illustrious list of current and former stars.

It is incredible to believe that these actors were alive and working during the time in Hollywood when so many changes were taking place. There was the shift from black and white to color films, for starters. 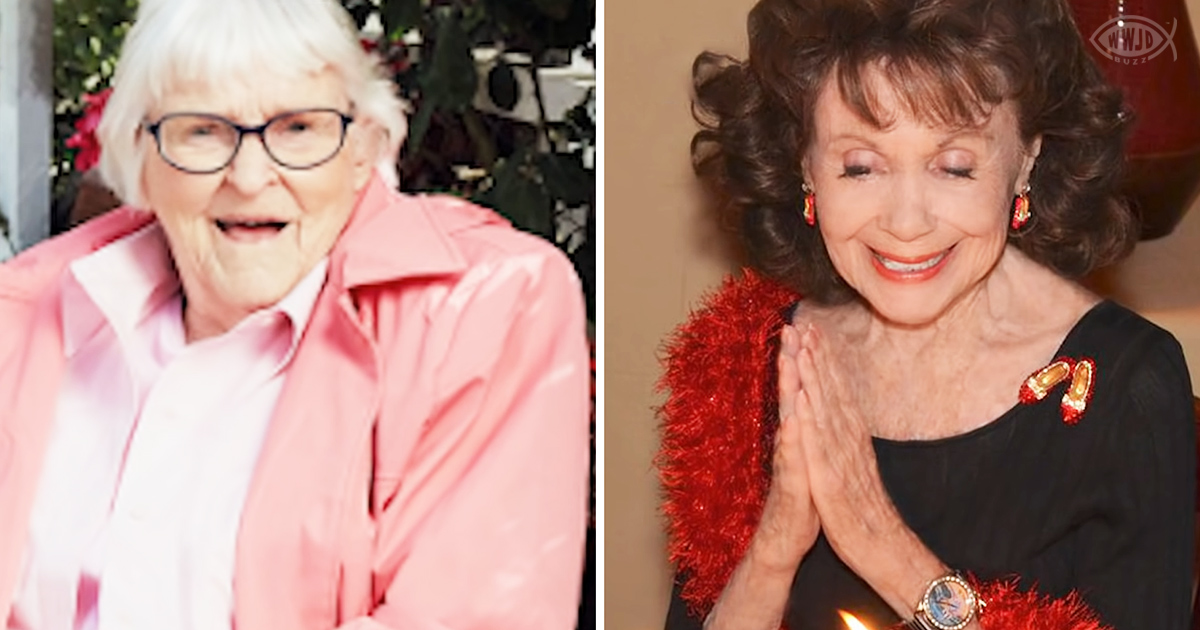 Besides that, the actors, actresses, and artists had to navigate challenging times in American history. They were working during WWII and continued to work through the Korean and Vietnam Wars as well.

Hollywood itself faced its share of upheaval during their careers, with styles coming and going and new stars flashing into the spotlight and disappearing just as quickly as they arrived.

Given all the changes that both Americans and the film industry have experienced in the past 100 years, this compilation of living actors and actresses who continue to work as centenarians is truly astonishing.

For anyone wanting to take a trip down memory lane with some of the major stars of the 20th century, or someone hoping to be inspired by the long-lasting careers of these men and women, this video provides a welcome treat. 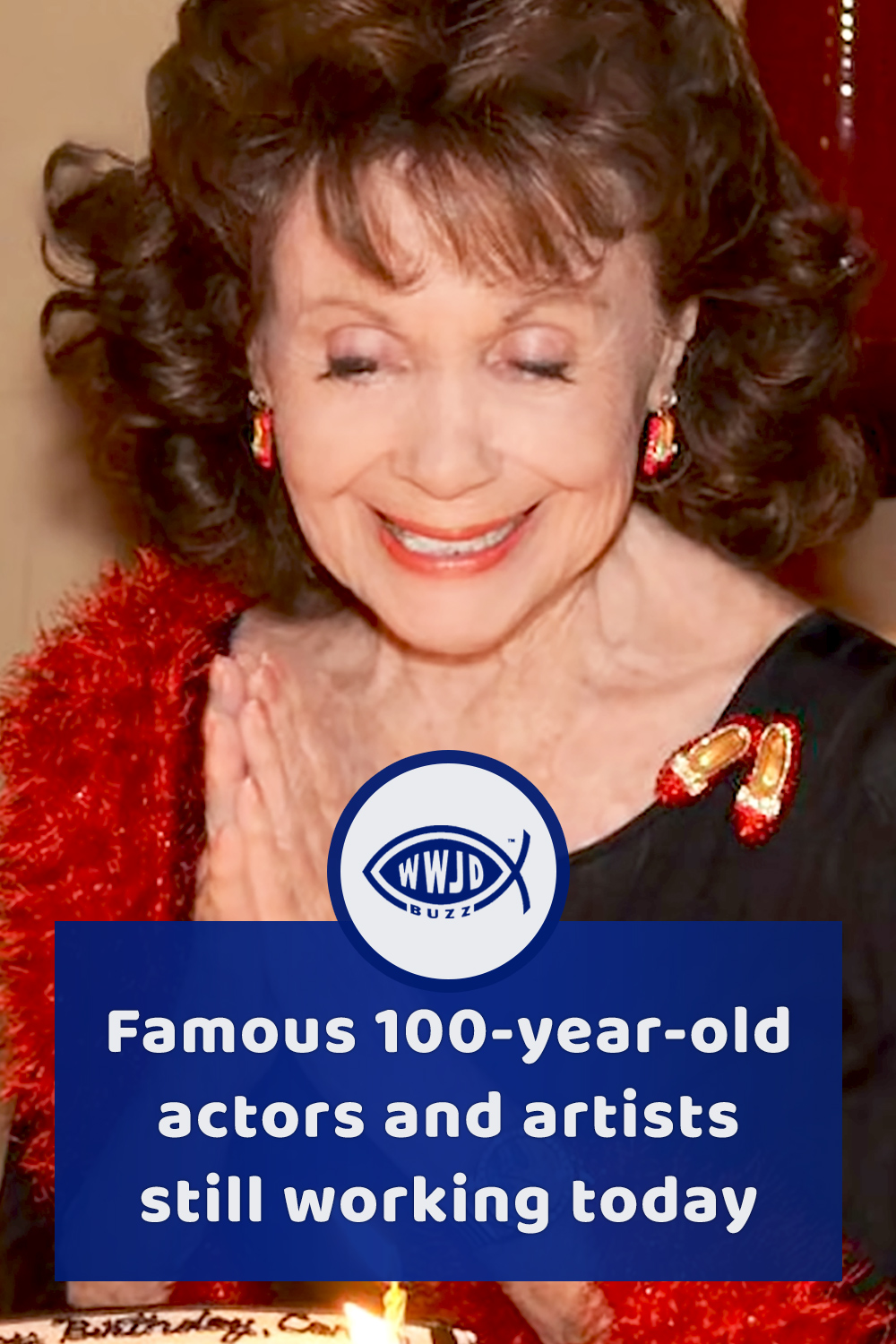