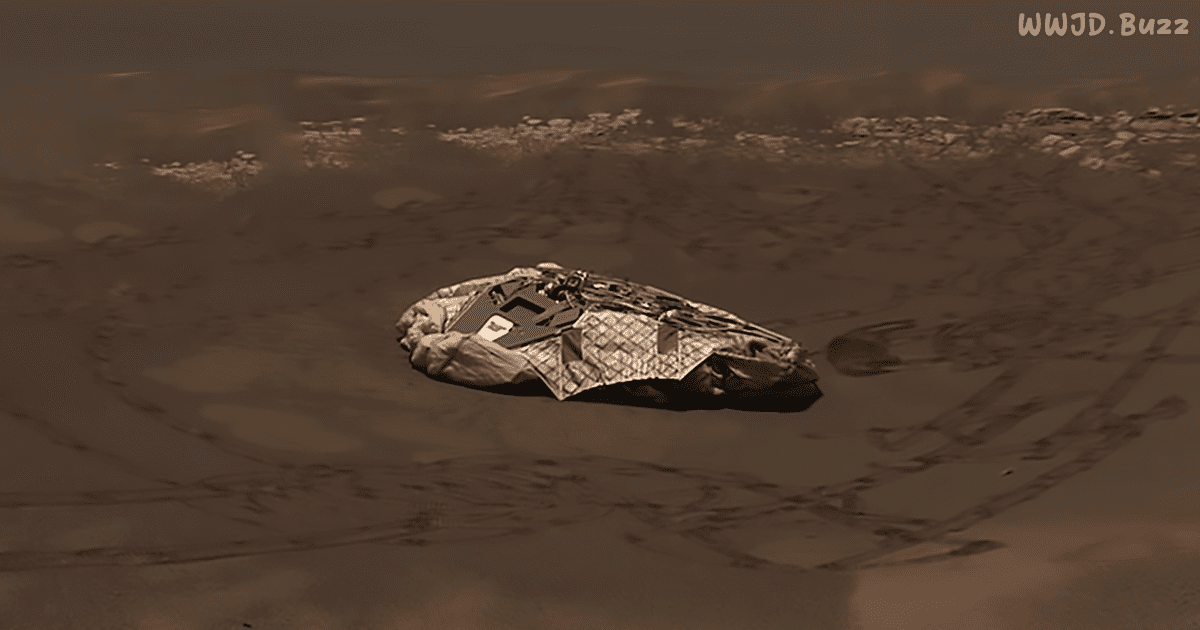 The Mars rover Opportunity landed on the red planet in 2004. Initially, it was designed to only last for 90 days but instead kept sending data back to Earth for 15 years.

One of the most extraordinary discovers the rover made was that there is definitive evidence of water on the surface of Mars. Over the course of several years, the NASA scientists drove the rover into multiple craters, discovering geologic deposits and setting milestones along the way.

On February 13, 2019, NASA declared the Opportunity mission complete as the rover had failed to respond to over 1000 messages from Earth. After a planet-wide dust storm in June 2018, the rover went into hibernation mode and never turned back on. Despite the loss of the rover, the legacy of the data it recorded would provide the basis for many more Mars projects to come. 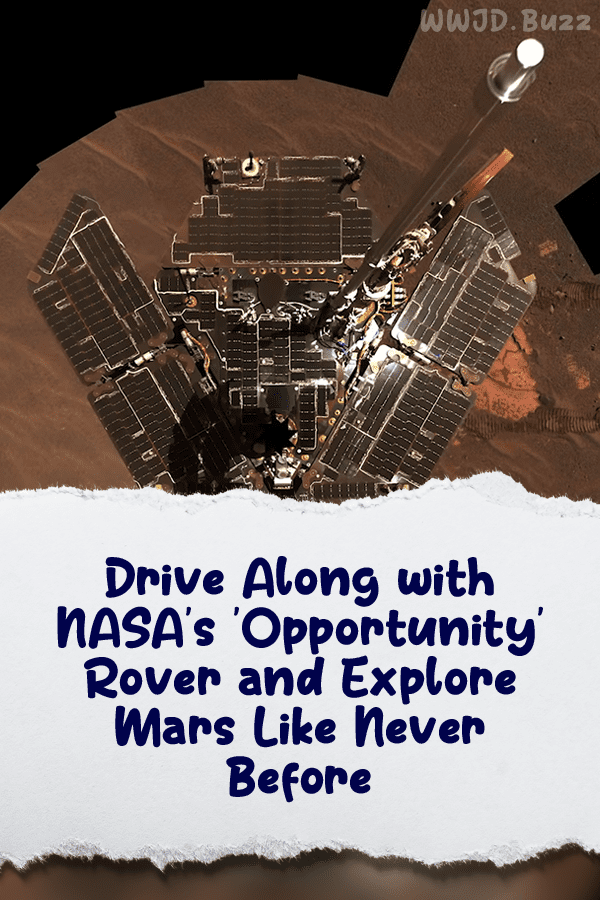