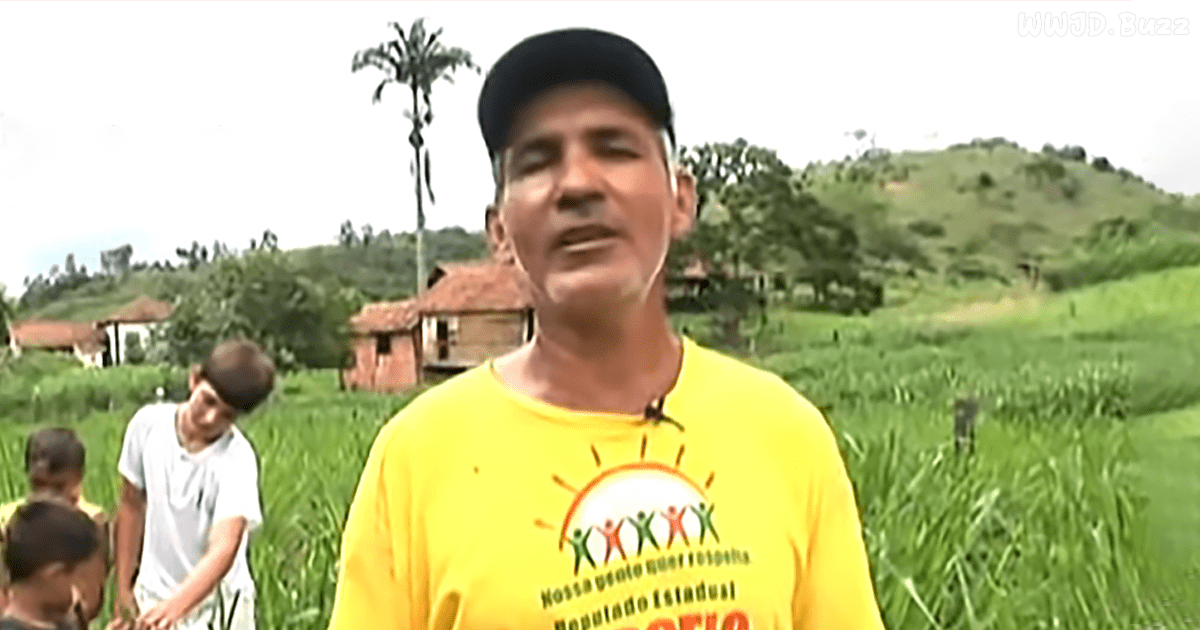 Instituto Terra stands where once only a barren cattle ranch sprawled in Eastern Brazil. Thanks to the work of Sebastiao and Lelia Salgado, the forest thrives once more. Watch the amazing transformation.

Thirty years ago, Brazilian photojournalist Sebastiao Salgado returned to his family’s cattle ranch to discover the lush rainforest he remembered as a boy was almost completely denuded. Where once the hills were covered with greenery and filled with animals, only 0.5% of the trees remained. He was determined to change that.

At his side, he had a partner in his wife Lelia, and together they had a crazy dream: Why not plant trees and rebuild the forest? What would happen if they planted the trees? Would the land return to the paradise it once was?

Determined to accomplish the seemingly impossible, Sebastiao and Lelia began planting trees. And planting more trees. They spent three decades repopulating the forest with native species of plants, filling the area with more than 2.7 million saplings.

The result? The animals returned, the rivers began to flow again. Now over 100 species of birds, over 30 species of mammals and over a dozen amphibians, some endangered, have returned to the valley. Today the area stands as a testament to how hard work can heal the land if we are willing to put in the effort. 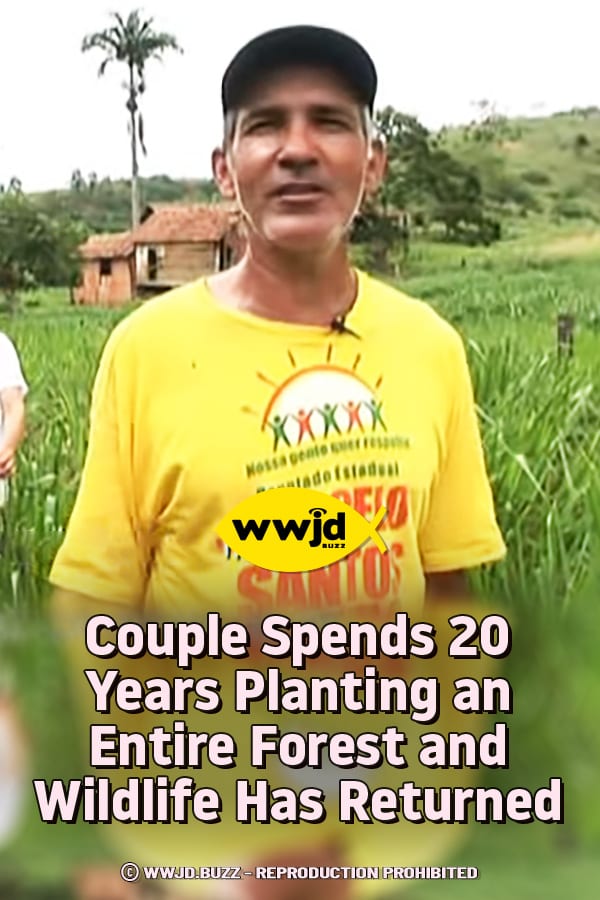