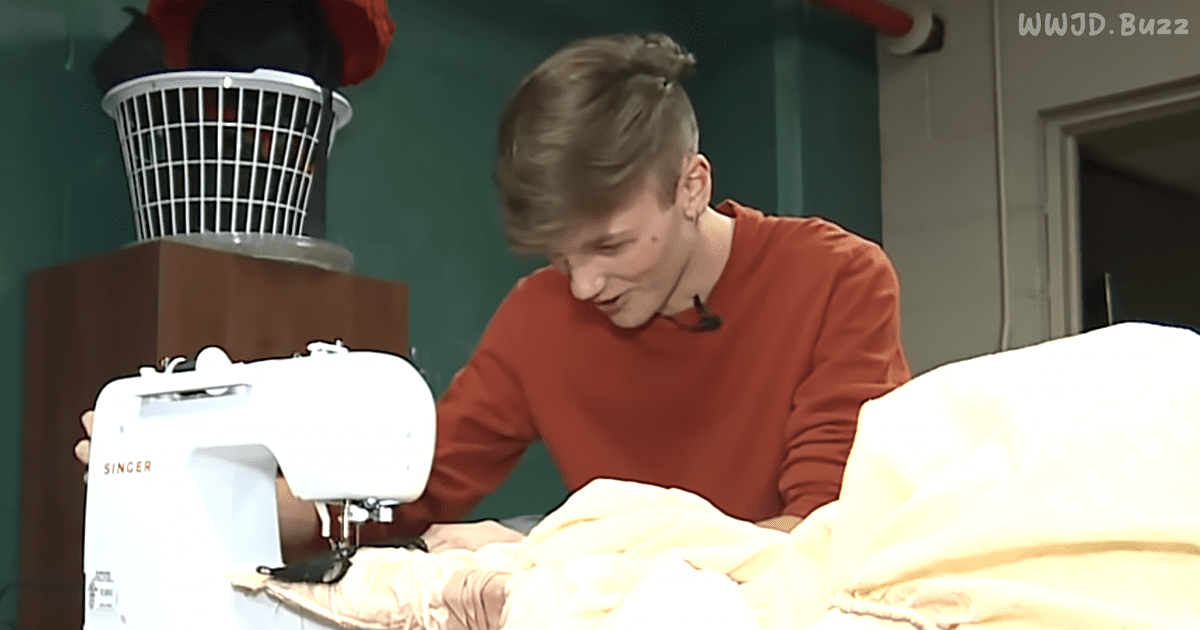 The prom is the most anticipated event in any student’s life. Addi Rust spotted the perfect dress for her prom night in a shop window, but its price was more than what she could afford. She jokingly suggested to her boyfriend, Parker Smith, that maybe he should sew it for her. What she didn’t realize was that he gave the suggestion a real thought.

He enrolled in sewing classes since he did not have any idea of how to sew. He wanted his date to look stunning. Parker worked on the dress in his spare time after school. He kept improving it as he improved his skills. He remade parts of the dress that he had made mistakes on.

On the day of the prom, he was still finishing off the dress. He wanted to make sure the girl of his dreams gets the dress she wants and is happy. Addi knew he was working on the dress but hadn’t seen it as he worked on it. When Parker gave it to her, she was blown away by its beauty. It was better than anything she had imagined.