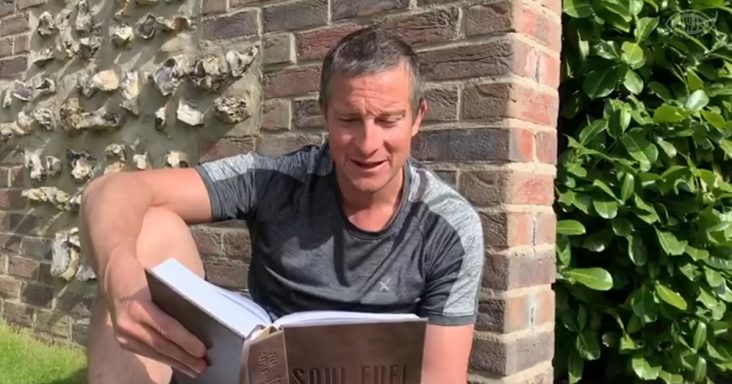 British adventurer Bear Grylls is more than an outdoorsman. He’s a man of God as well. Apparently, his Christian faith is what has fueled him through all his adventures in the past.

Bear Grylls is recognized around the world as a survival expert. His hit television show ‘Man vs. Wild’ captivated audiences worldwide in his near life-threatening adventures. However, you probably did not know that Bear was also a spiritual man.

The British family man takes a moment out of his day to share with the public a reflective message. Bear Grylls sits on the grass outside as he reads a passage from his book ‘Soul Fuel.’ 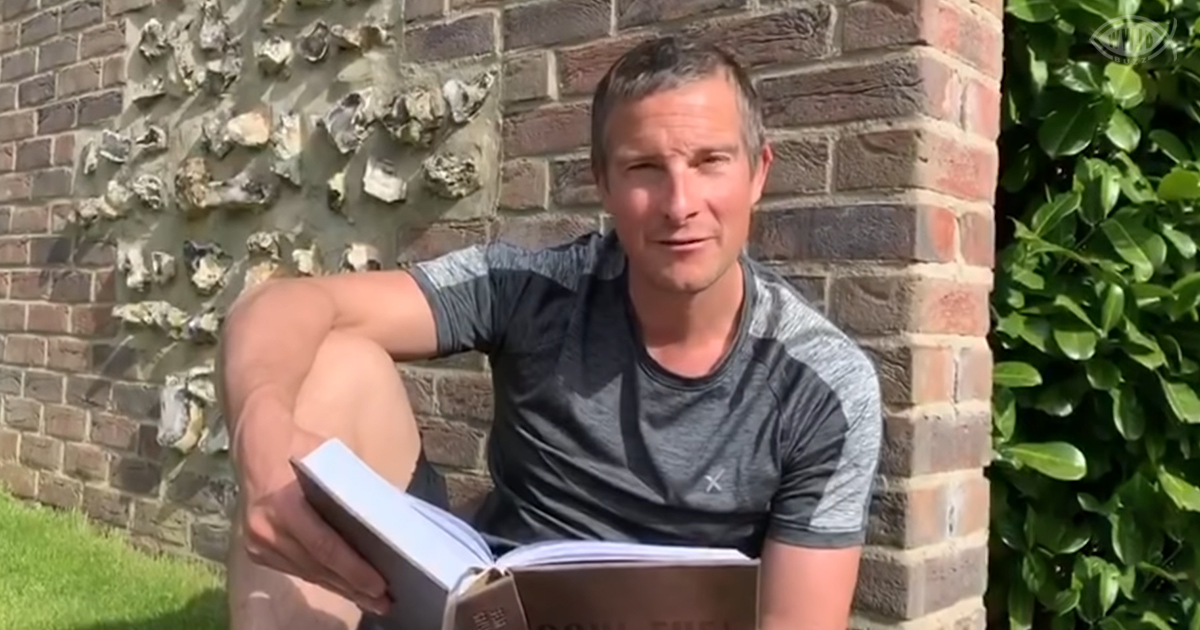 He calmly indicates that while we may struggle, we don’t have to do it alone. To survive in life, we must depend on God’s help. This Christian advice is not empty-handed, as it is one that Bear Grylls follows daily.

The survivalist expert indicates that even he wakes up and starts his day thanking God on his knees in prayer. It’s enriching to know that even the legendary Bear Grylls takes time to give thanks for his existence.

‘Soul Fuel’ is a daily devotional for men where he shares some of the backstories of his thrilling adventures. The book is filled with daily passages that talk about faith and spiritual strength.

Bear Grylls ends his reflective moment with an inspirational passage about Easter. He quotes Jesus saying that Christ blesses us so that we can bless others. In a way, Bear is doing the same as he enlightens the public with his emotional adventures.