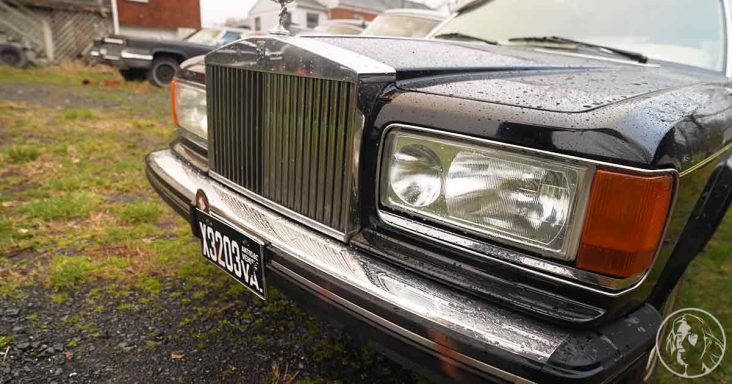 Tom Cotter’s Barn Find Hunter debuted in 2015. Since then, Tom has appeared in over 100 episodes, visiting fellow car enthusiasts to look at their car collections. But his visit to Howard’s barn was like nothing he had seen before. 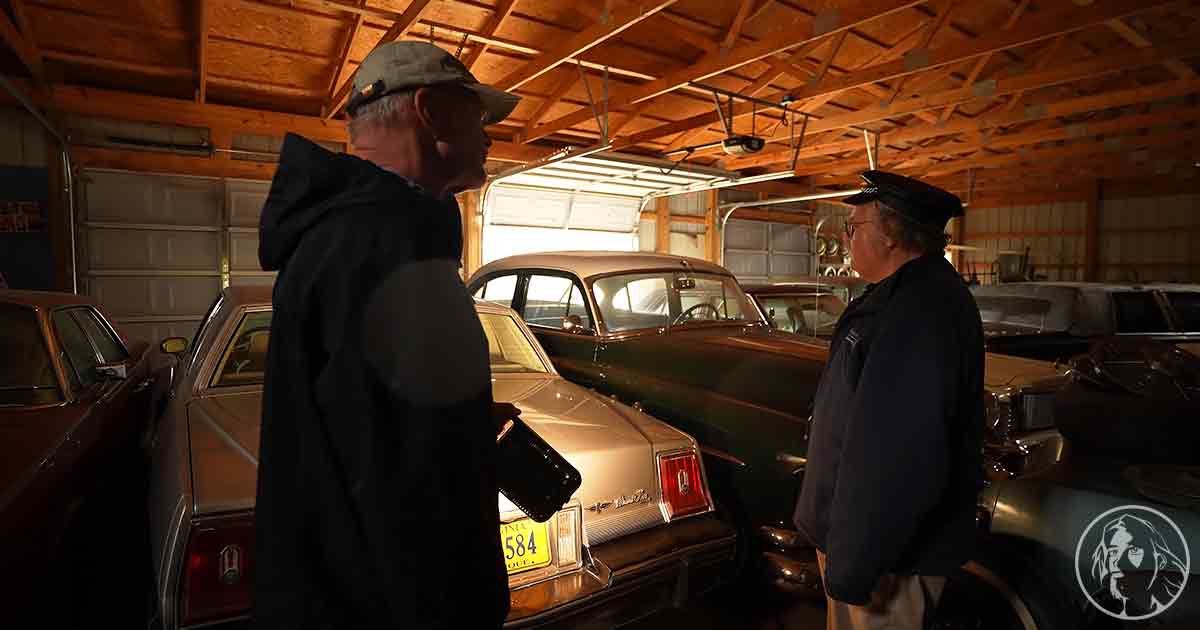 If you have ever gone through the closets of an older loved one, you know how it can feel like a treasure hunt. You never know what you might find inside. That was the case when Tom Cotter felt.

Five years before, Tom and Howard had met at a Hershey Swap Meet, an annual car enthusiast meet-up where vendors can show off and sell their vehicles to other “car junkies.” 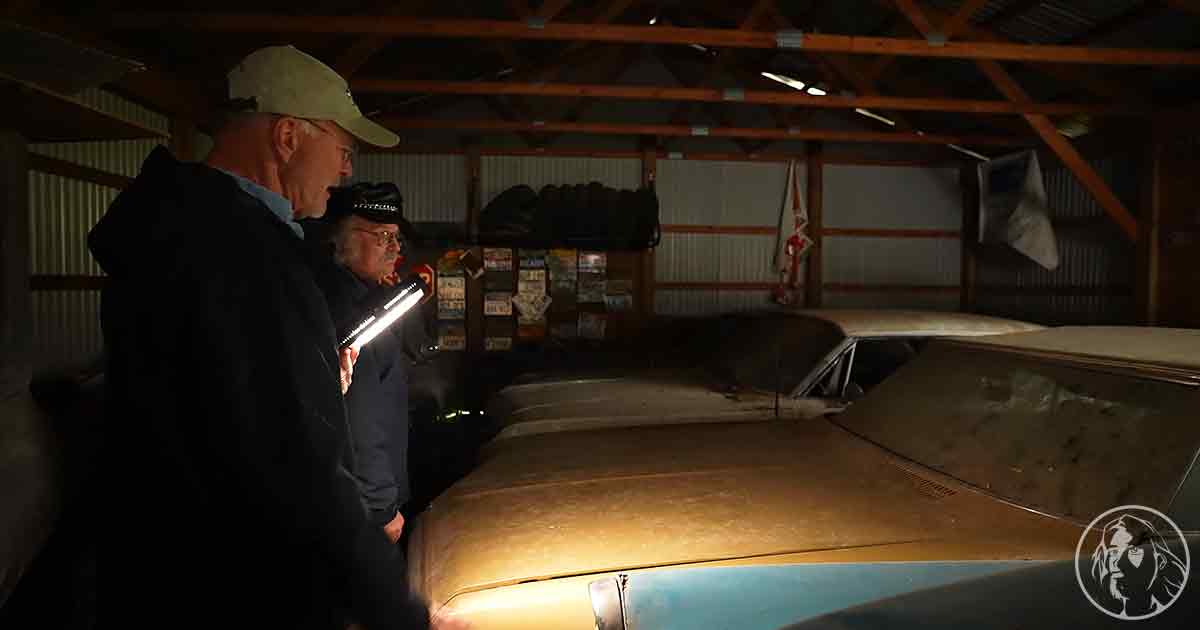 When Howard told Tom about his collection of old cars, the two agreed that they should meet for Barn Find Hunter. Now that time had finally come, Tom was in for a treat.

Howard’s fascination with cars began when he was little. As a child, he spent a lot of time with his grandfather, a car salesman that owned a dealership. When Howard got older, he decided to continue his grandfather’s tradition by renovating old cars. 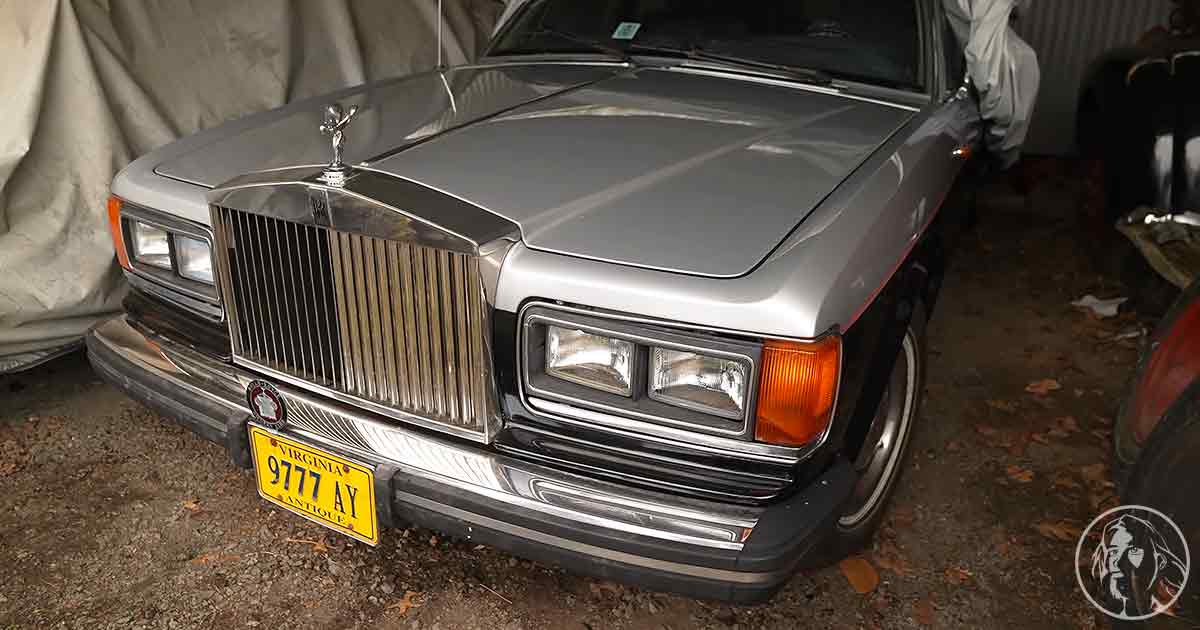 As a result, Howard had five rare Rolls Royces, cars whose parts alone could fetch a pretty penny. But for Howard, money was not the goal of his work. For him, cars were a passion project. 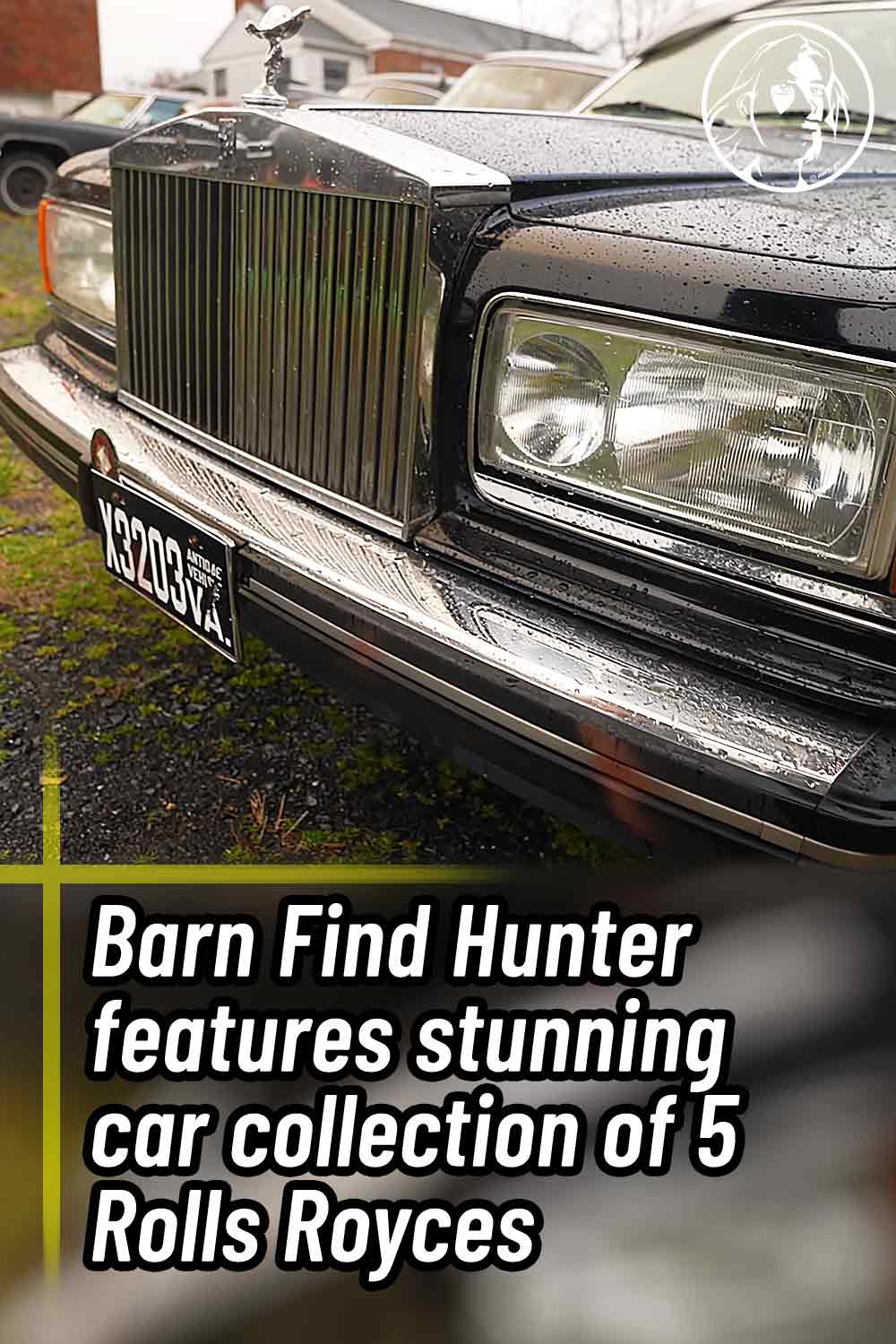