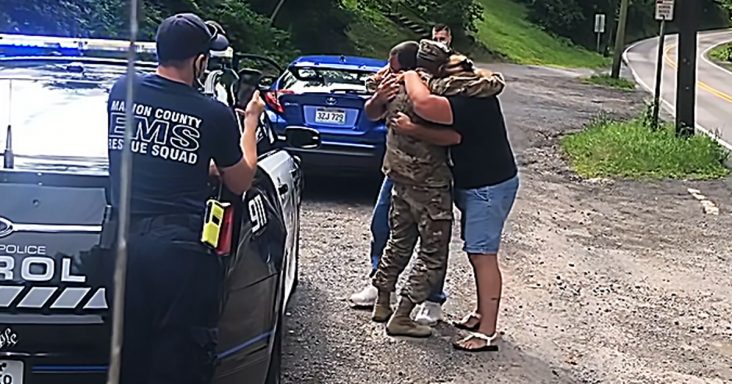 Ever hear about those heart-warming reunions where a military member surprises his family by coming home from deployment early? Here’s another one.

Kenneth Stahl, an active member of the National Guard, had been deployed overseas for eleven months. One day, he receives word that he’s been allowed to go home much sooner than expected.

When he heard this, Kenneth was thrilled because he doesn’t have to wait any longer to see his family. Like other servicemen before him, he decides not to tell his parents he’s coming home.

Instead, he hatches a brilliant scheme to surprise his parents. He calls up his buddies in the local police department. The surprise will consist of Kenneth hiding in a squad car while the cops bust Kenneth’s parents during a phony stop.

Kenneth will jump out of the car, and the impromptu reunion will be complete. Everything went according to plan, and Kenneth’s parents were ecstatic to see their son in the flesh.

Certainly, the whole thing was a pleasant experience for all parties. Kenneth’s brother recorded the whole thing on video, so it’s been captured for posterity. The world definitely needs more videos like this. 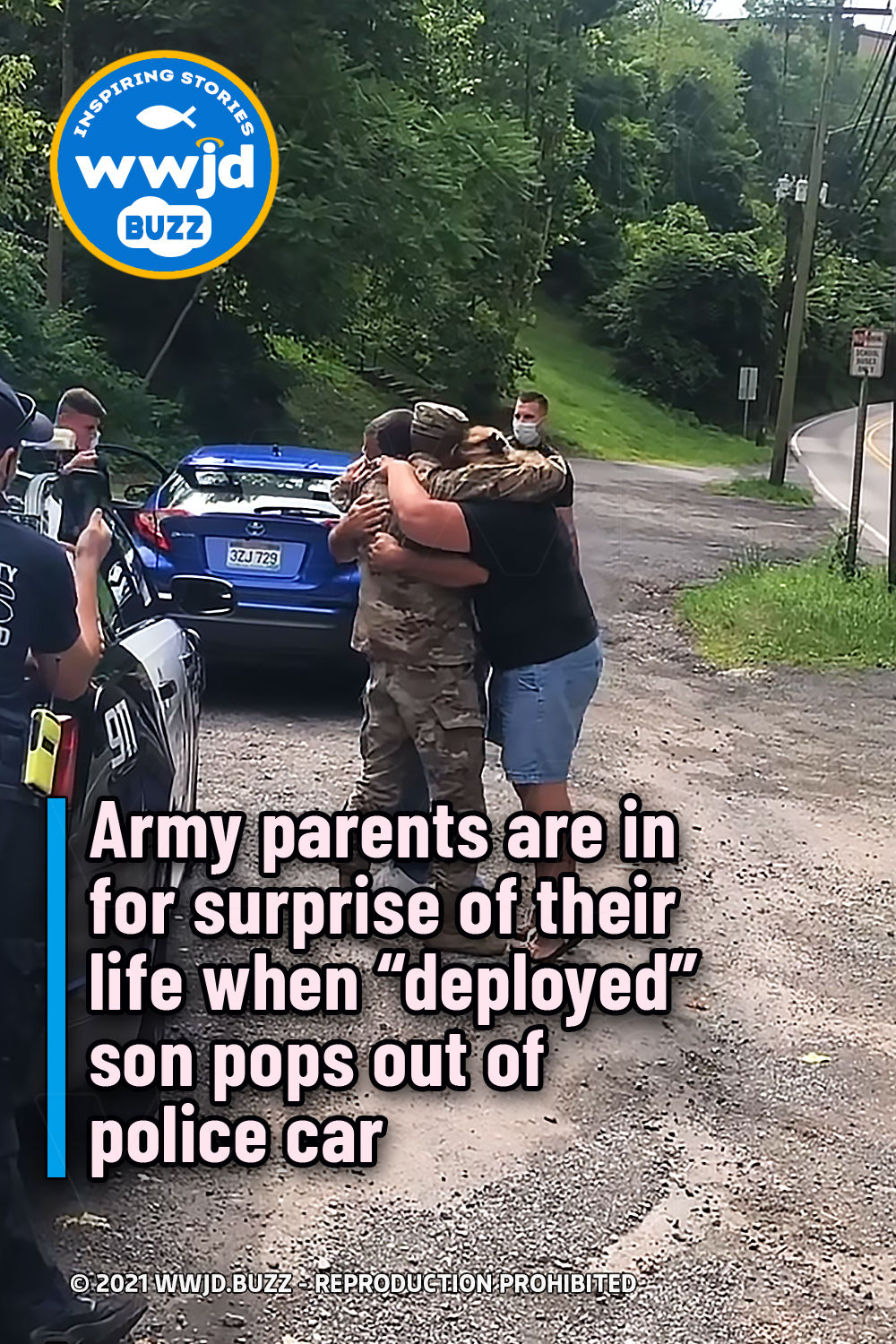