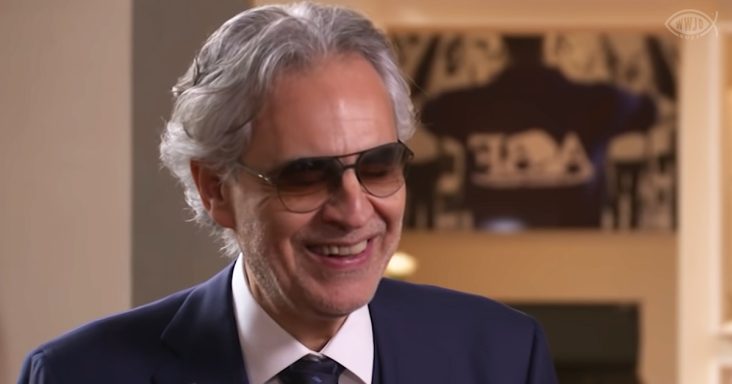 Andrea Bocelli is renowned worldwide for his craft. The songs of the passionate Italian singer have crossed all language barriers. Making him one of the most famous singers across the world.

However, his music is not the only thing that brings him passion in life. Andrea Bocelli is also a firm believer in God and uses his faith to center his daily life.

Fans have the opportunity to hear how Andrea Bocelli’s strong faith in God has helped him through the years in the eleven-minute interview with the Eternal World Television Network (EWTN). 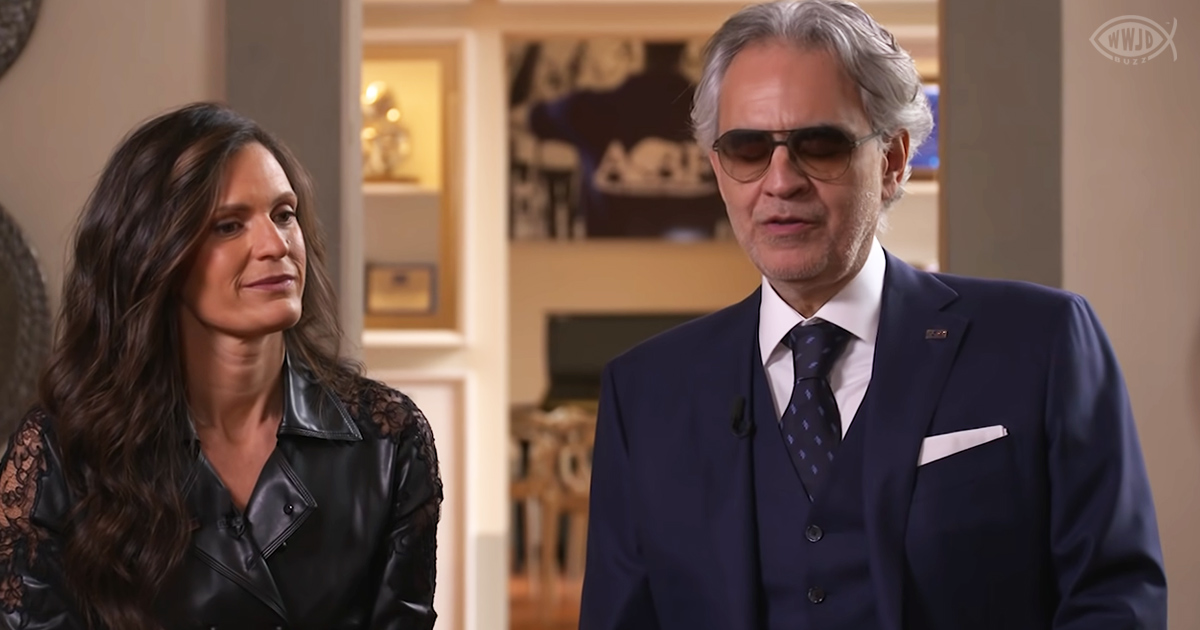 Andrea Bocelli was born with a degenerative eye condition that made him blind at 12 years old. Despite this, he became a famous singer who has sold 45 million records and has his own foundation.

The Italian singer says that success is an accident and that things happen due to a grand design. For the man with the golden voice, that designer has always been God.

His faith has provided him with the opportunity to sing at the Vatican for three different popes. For Andrea Bocelli, his faith is a reason for living. As he puts it, “I do not believe in the clock without the clockmaker.”

Andrea Bocelli’s religious belief comes down to simplistic reasoning: things can’t be achieved without someone designing them. For this, he has a lot of faith in the one who made the world. 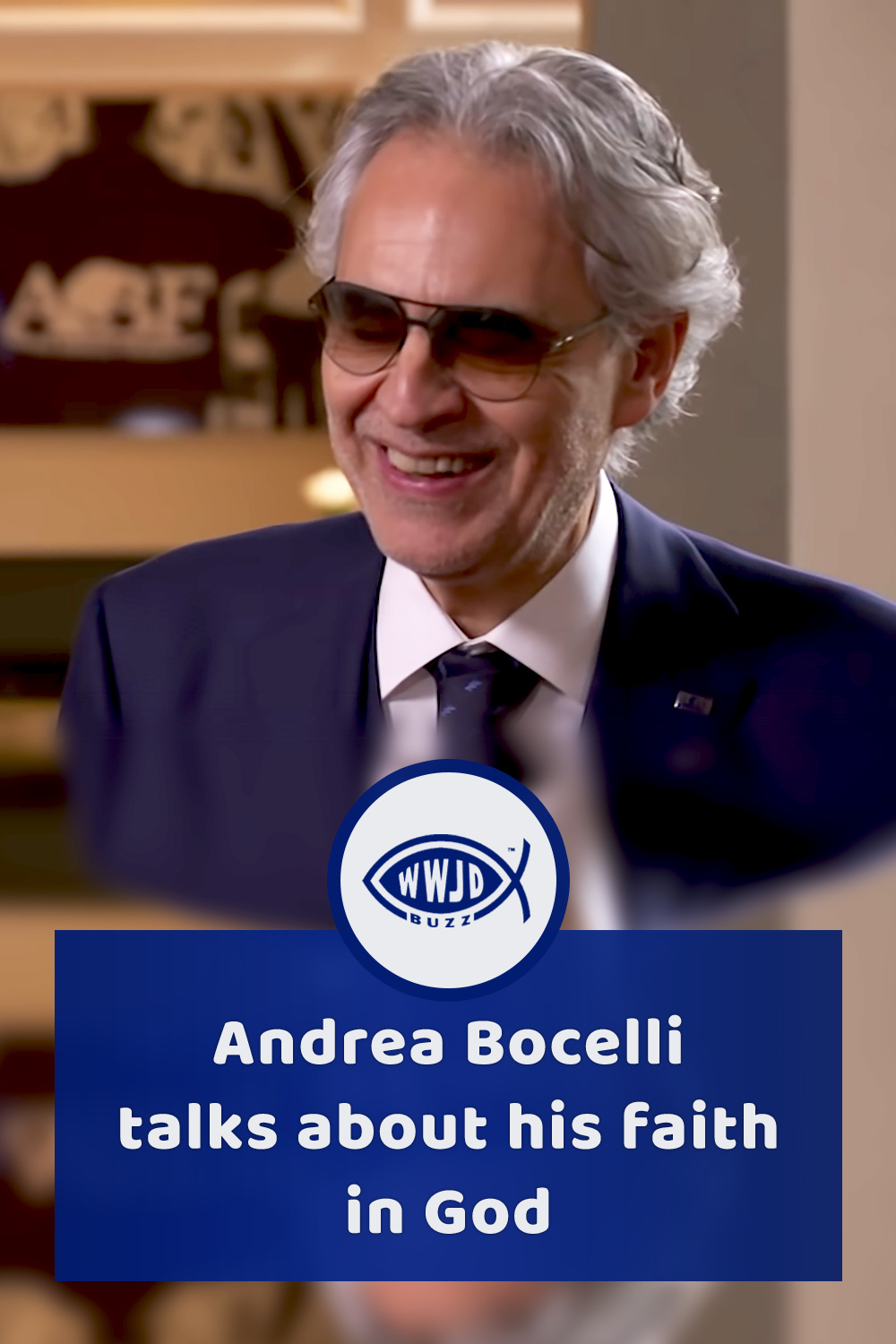