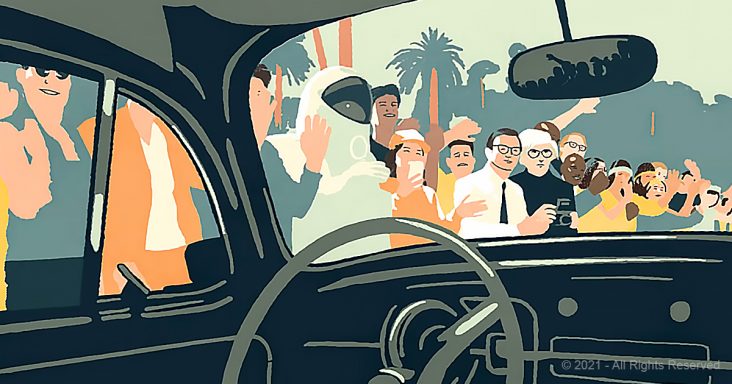 For the last 70 years, the Volkswagen Beetle has driven its way into the hearts of many auto enthusiasts. However, the German automaker decided to retire it and give it a sendoff made for royalty.

In its 70 year history, the Volkswagen Beetle has been one of the most iconic vehicles to drive the highways and byways of America (and parts of the world). However, the German automaker decided that it was time to retire the vehicle.

For the VW Beetle, it was the first car for many people. It was small, but it had an appeal like no other.

Volkswagen knew that the world was saddened by the retirement of this little car that could go miles. And it had been the subject of the infamous ‘Punch Buggie’ game (*ouch…stop that*)

Volkswagen believed that the Beetle deserved a send-off like no other. So it put together a commercial known as ‘The Last Mile’.

This animated commercial features some of the most recognized celebrities in the world. Watch it and see if you can spot the legendary photographer Andy Warhol. 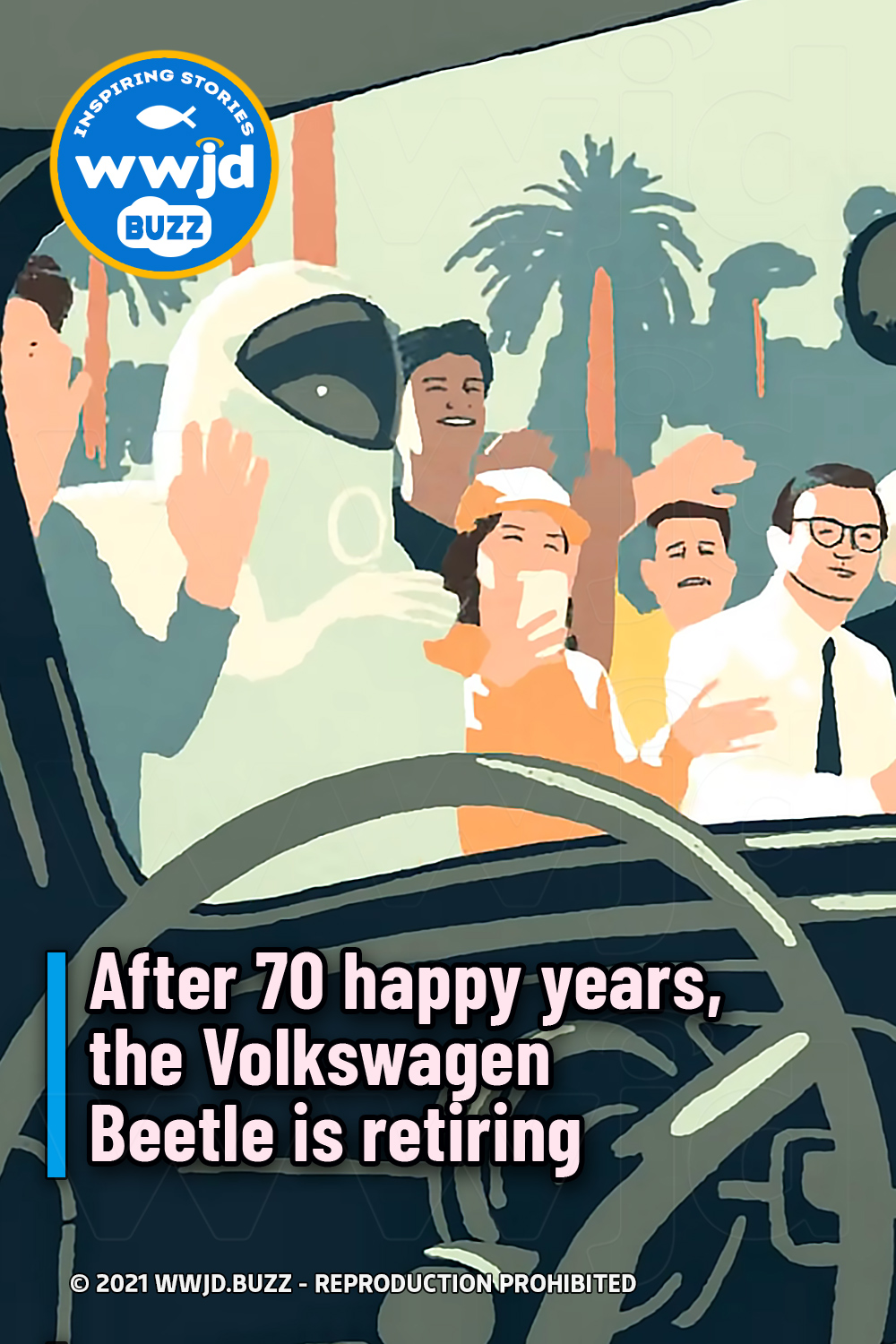