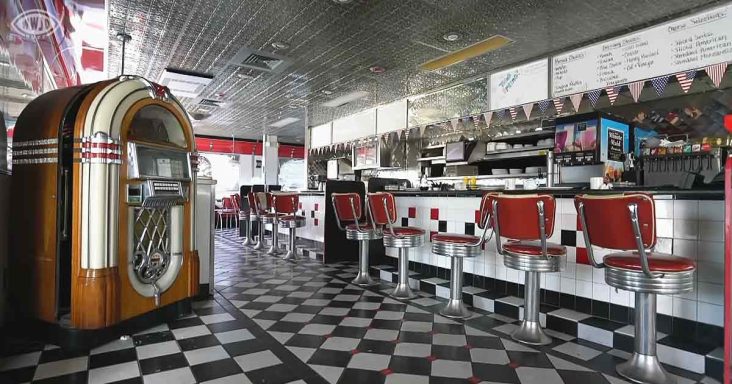 Even if you were not alive in the 40s and 50s, the style of the architecture and decor is unmistakable. So when the creator Dark Exploration discovered this time capsule of a diner sitting off of the interstate, he knew he needed to step inside. 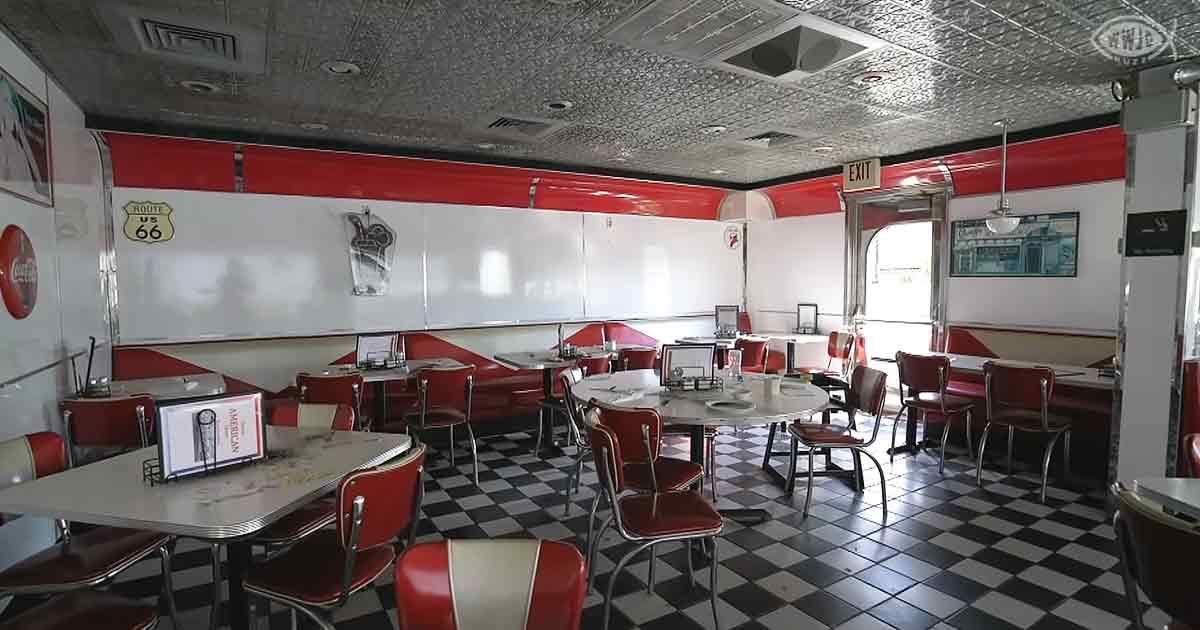 And the resulting images were awe-inspiring. The inside was beautifully preserved. Plates still sat on the tables where people would have sat, and even the maple syrup container was still full. 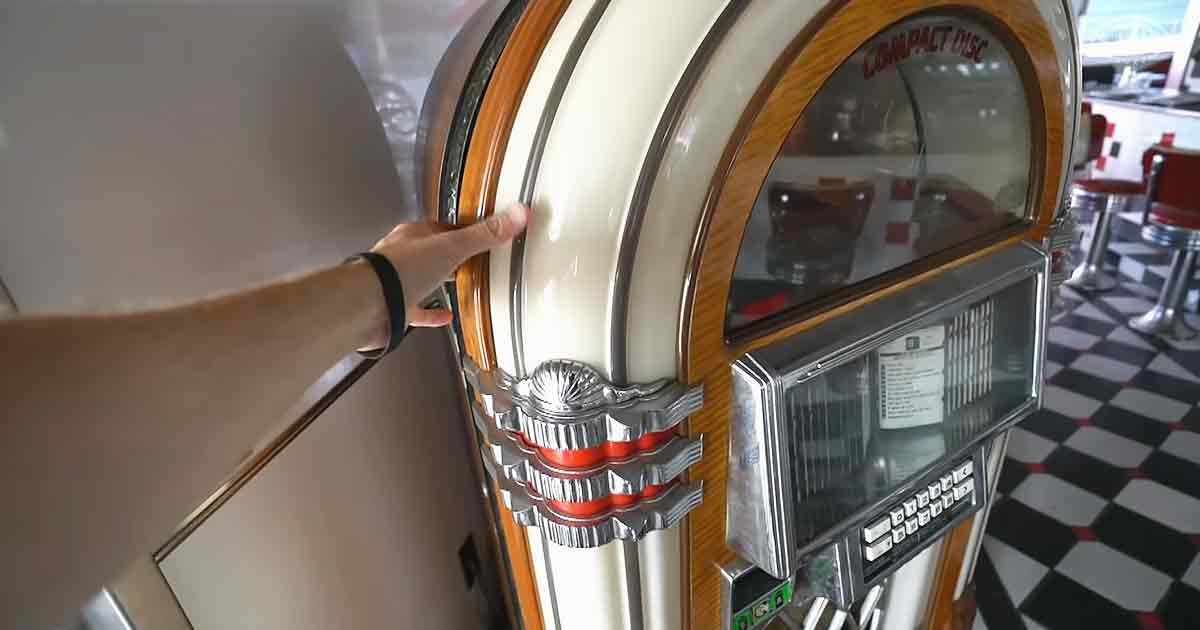 While it was nostalgic, it was also eerie. It was as if everyone had disappeared overnight, leaving behind plates and cups and paintings for future generations to discover. “It’s just like the last shift happened, everybody walked away and no one cleaned up,” the cameraman said.

Crayons littered the tables and the meals of the day still sat on the whiteboards behind the counter. The air felt still and silent. “A quiet diner is weird,” the man remarked. 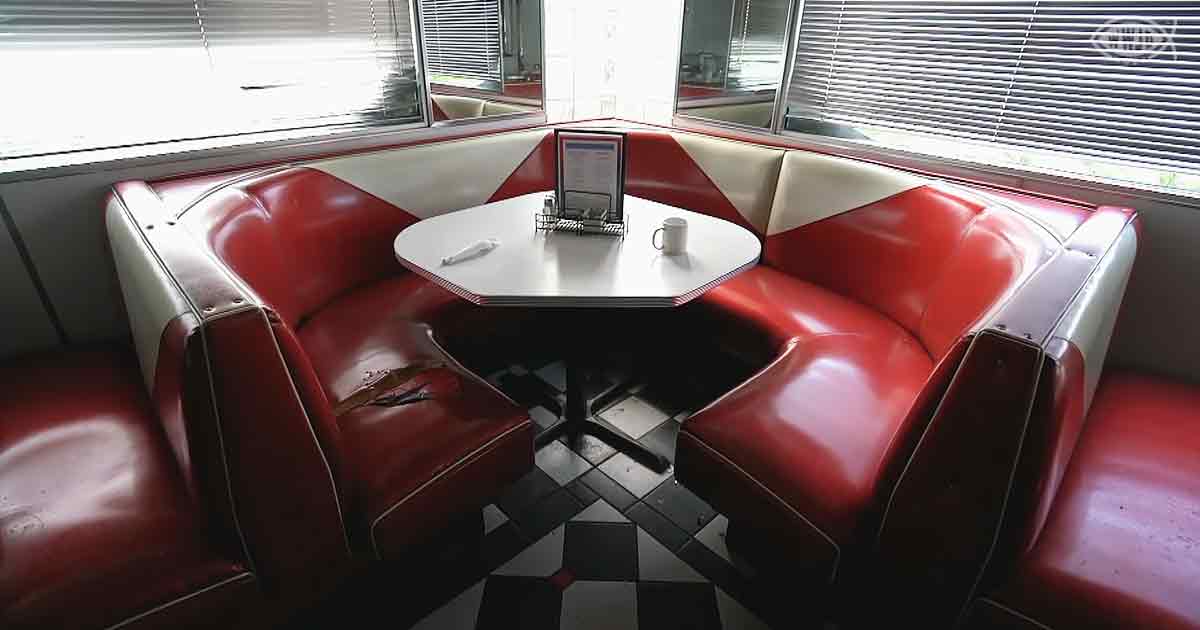 Walking through the abandoned diner was like walking through a museum and a crime scene. Even as viewers, we found ourselves attempting to piece together the story of what happened to the people who left this place behind. 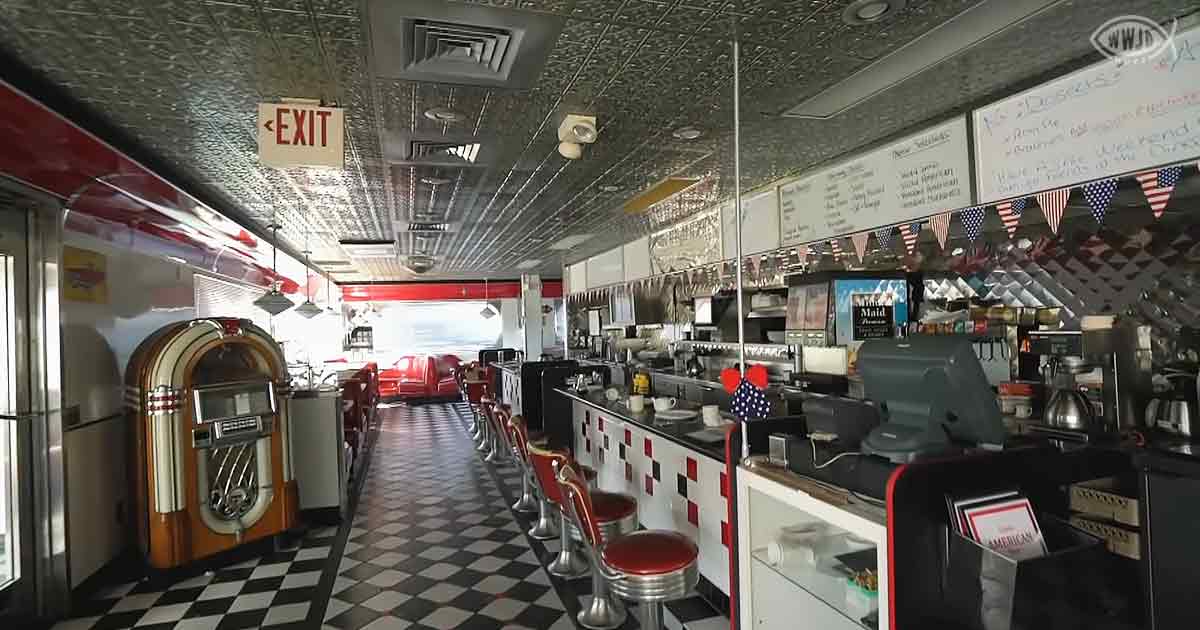 Were they in a rush? When did they leave? Did they go bankrupt? The questions only grew as the cameraman went into the kitchen and saw that the clean facade had completely given way to disrepair in the back. 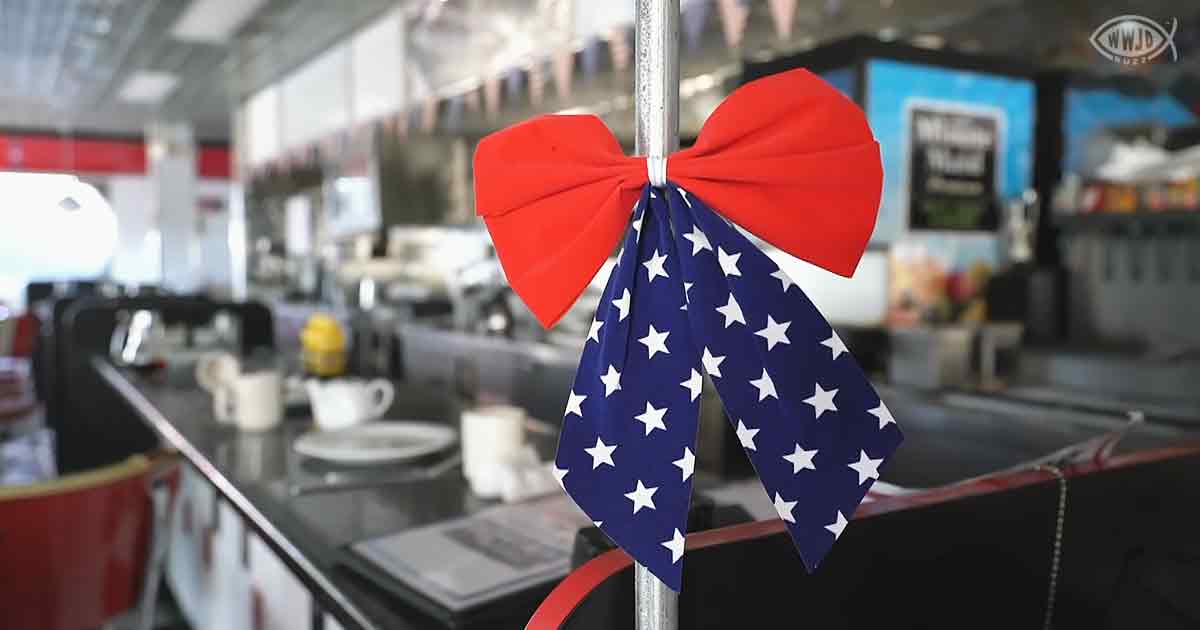 This short exploration of the abandoned diner is a fascinating look into a story with so many unanswered questions. While we might never know what happened to the people who owned this restaurant, the questions this place stirs up make this video worth watching. 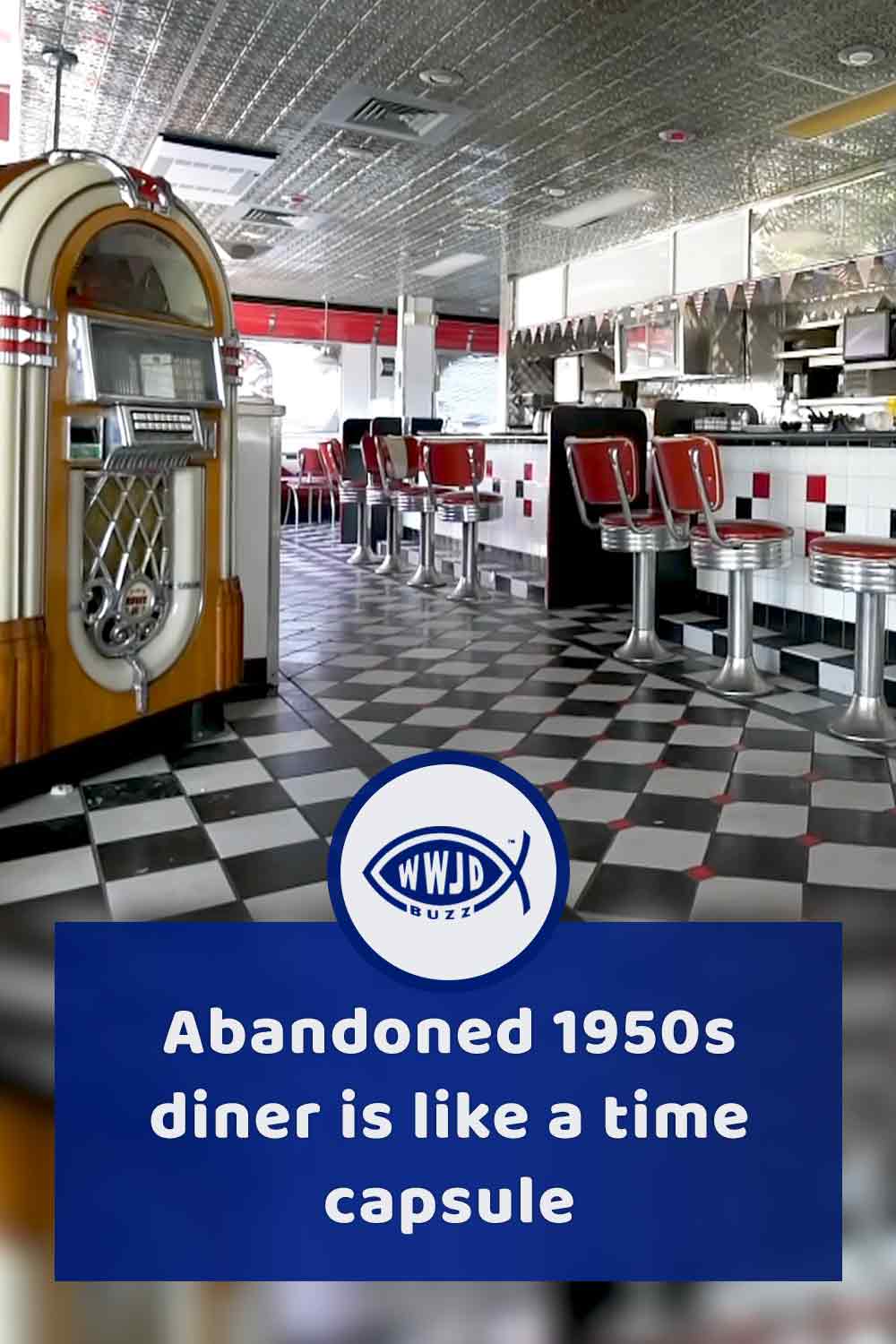