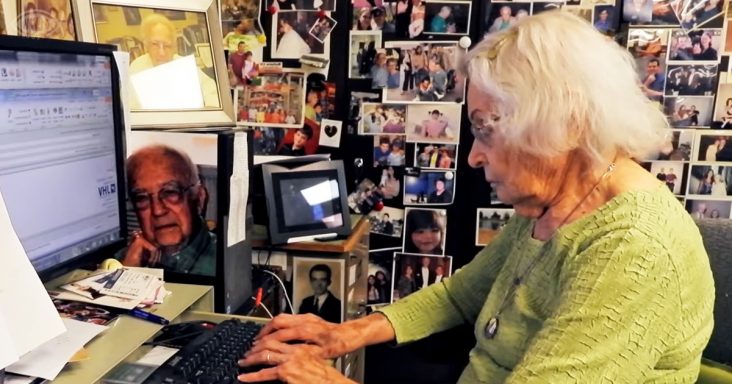 Matt Samuels is a sports writer for The Jewish Herald-Voice, and he has been writing ever since he was 11 years old. Back when he was a kid his first article had to pass the scrutiny of an editor.

The editor of The Herald was his grandmother, Jeanne Samuels. And three decades later Jeanne still continues to work as the editor for the beloved newspaper.

Many people in their community see paper as part of their family. Vicky, Jeanne’s daughter, is thankful when she sees people renewing their subscriptions to the paper. 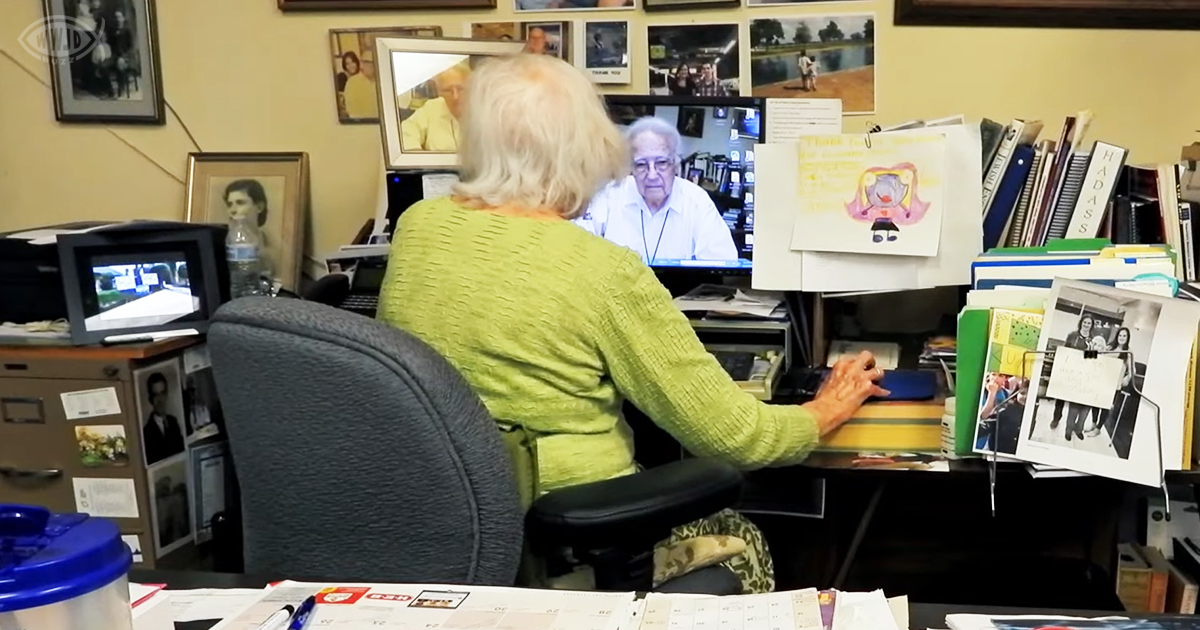 The paper only had three publishers for one century, including the time when Jeanne and her husband Joseph bought the paper in 1973. These days the paper has around 12-16 pages.

In order to keep up with the times, the paper also releases several magazines a year and has a website. For all of these materials, Jeanne makes sure to read through herself.

Jeanne enjoys every minute of working there. She is there from Monday to Friday and is often the last one to leave. At 96 years old she believes that she still has many years of work left in her.

Hanging on the wall in Jeanne’s office, there are dozens of photos of her family. For Jeanne, The Herald is a newspaper, her family, and her legacy.