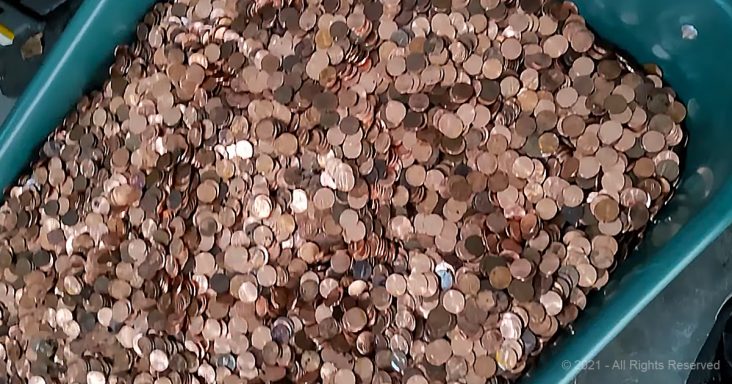 An ex-employee was shocked to discover his angry boss had paid his final paycheck with 90-thousand pennies.

When a Georgia man gave his two weeks’ notice, he expected to receive his final paycheck. What he couldn’t have imagined was receiving the pay in pennies.

The man quit his position at the company after a dispute in which his boss did not want to give him time to pick up his child from childcare. 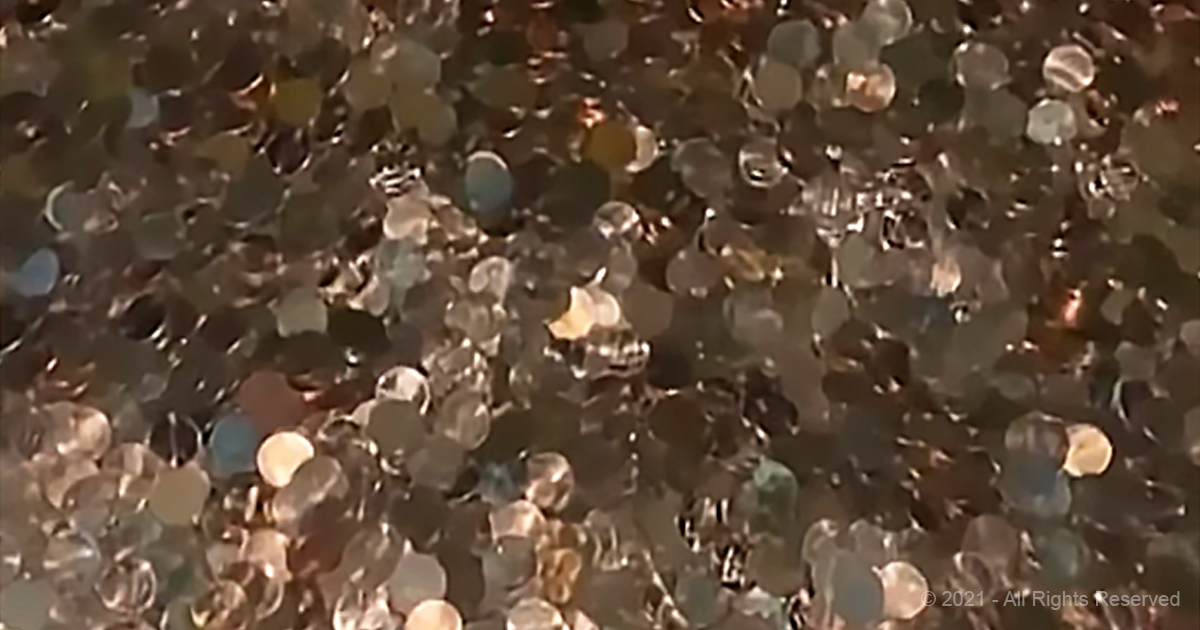 His boss, disgruntled that he left the job, dumped over 90-thousand pennies in the man’s driveway. The pennies were covered in a sticky substance, accompanied by a vulgar note.

When asked about the incident, the boss first claimed that he didn’t remember dumping pennies on the man’s driveway. Later, he called his former employee a “weenie” for taking the incident to the media.

The man and his girlfriend are now left to clean all of the pennies – the equivalent of his final paycheck amount of $915 – before depositing the coins at the bank. 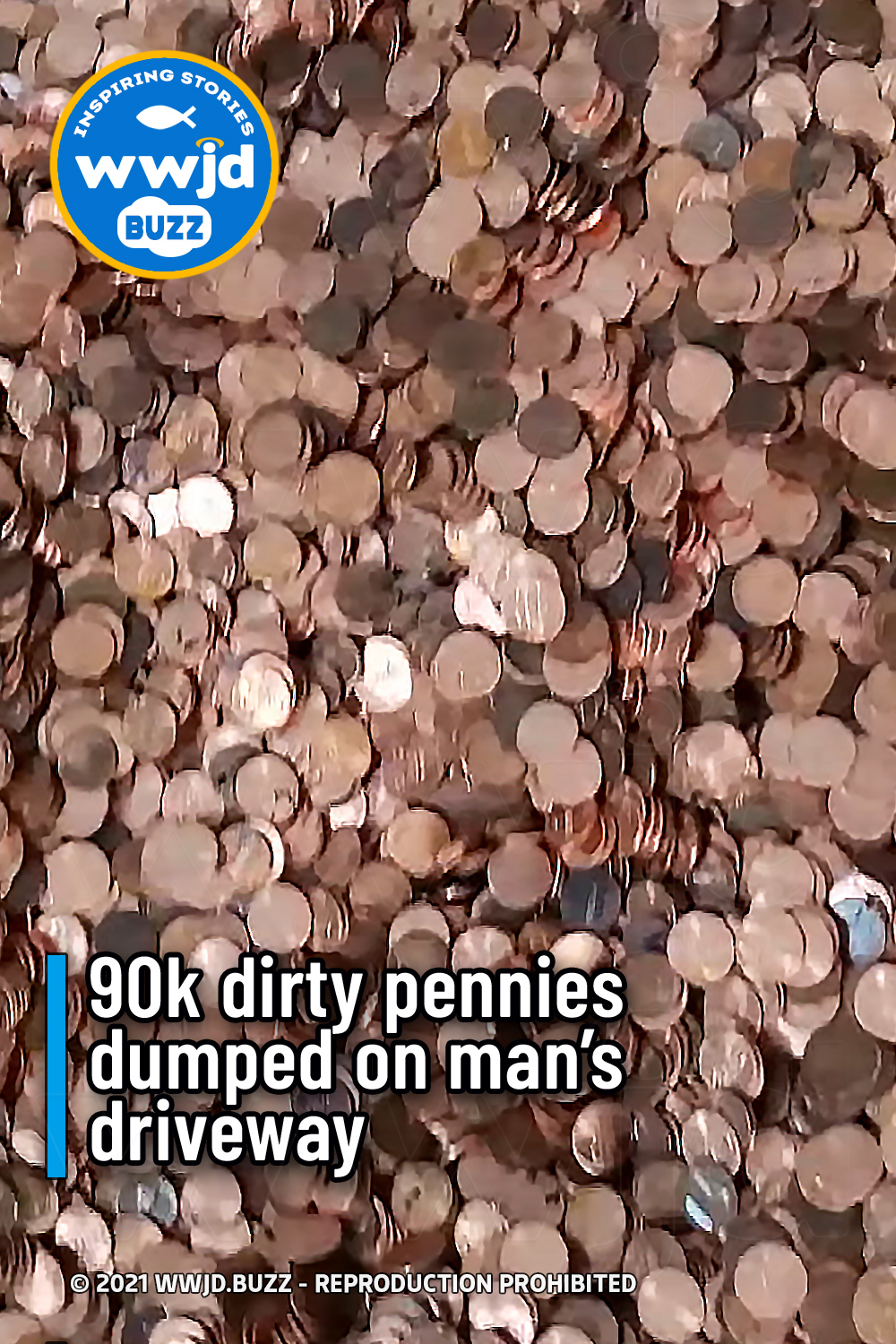