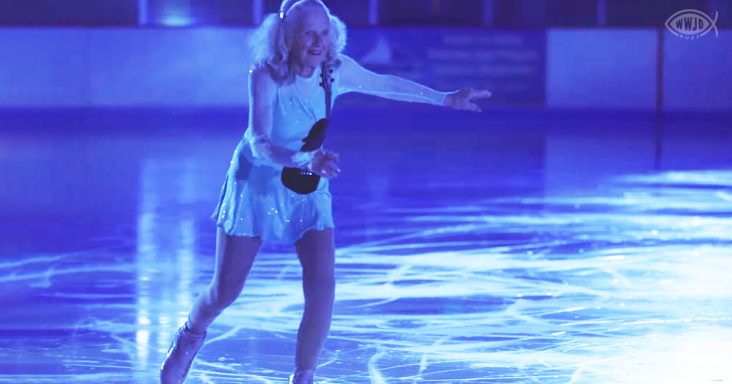 While Yvonne Dowlen’s mastery of ice skating is stunning, it’s her life lessons that touch the heart.

Yvonne Dowlen is a 90-year-old ice skater from Denver who is determined never to give up ice skating for as long as she can. Every day is yet one more opportunity for her to glide gracefully and spin effortlessly in what is definitely her kingdom: the ice rink.

That alone would be impressive and amazing, but there is a lot more to Yvonne than just a dogged determination to stay on top of her game for as long as possible. It is her life philosophy and the optimism that is inspired from her love of ice dancing. 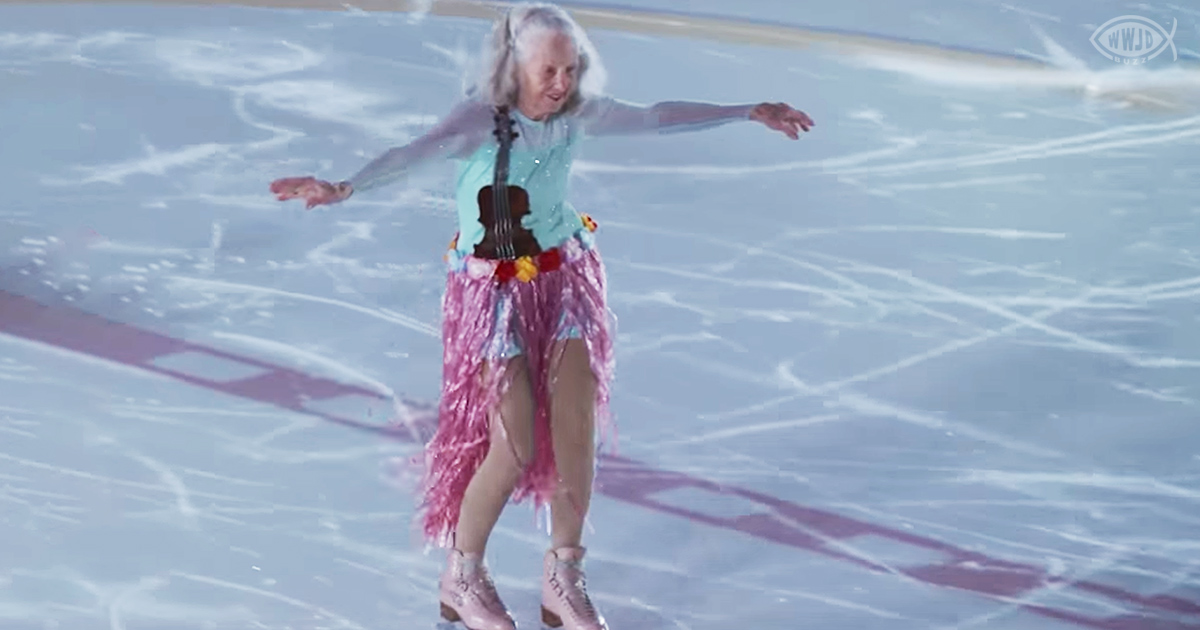 Yvonne says that she “lets her life happen to her” gliding through it with the ease she has when soars over the ice. But the truth is that she possesses a steely resolve that has pushed her to overcome serious hurdles in her life. When she was in a serious car accident, doctors told her she would never skate again. Despite that grim prognosis, with her daughter’s help, she was on the ice two months later. When at 88 years old she suffered a stroke, she refused to give up and relearned ice skating to get back in the rink.

When Yvonne dances on the ice, she is more than just a beautiful figure to watch. She is an inspiration and example to everyone that wants to conquer life and do what they love for as long as possible. Because that’s exactly what Yvonne has accomplished. 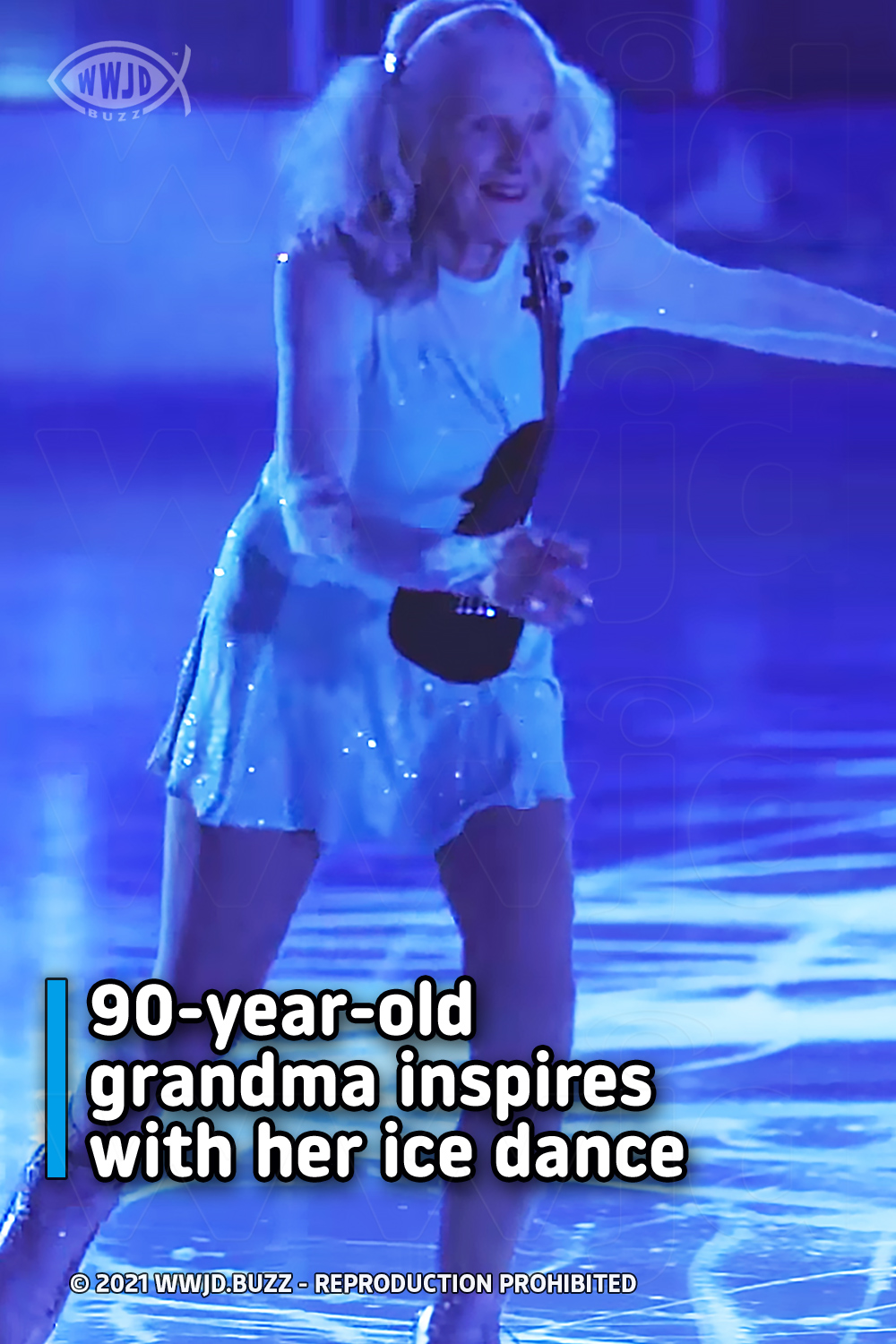