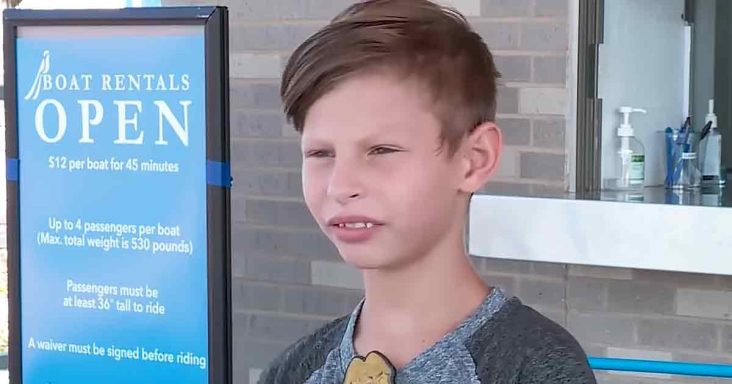 This heartwrenching news clip involves a 9-year-old boy who wants a place to call home. Oklahoma news brings us the story of Jordan. The clip starts with him showing off his impressive rollerblading ability.

Jordan meets some of his heroes, who are officers with the Oklahoma City Police Department. While Jordan wears his own badge, a reporter asks him why he wants to be an officer. He replies, ‘They’re fun, and they protect people.’

Jordan and his brother Braison were featured on Oklahoma news 3 years prior. The siblings were living in separate foster homes. Braison was adopted without Jordan. The previous clip shows Jordan talking about how they love to bake and do karate together.

Jordan doesn’t get to see his brother much anymore, and he hopes to find his own home soon. The reporter asks him, ‘If you could go anywhere in the world, where would that be?’ Jordan responds, ‘To an adoption party for a home.’

Jordan continues by answering a question about his three wishes. He says, ‘Family, family, family, those are the only wishes I have.’ He wants to have someone to ride bikes and eat mac & cheese together.

Jordan tells the reporter why a family is essential to him, saying, ‘So I could have some people to talk to any time I need to.’ Jordan’s story is widespread, as thousands of children hope to be adopted every day.

Thankfully, an outpouring of love and responses seems to have led to Jordan’s adoption. Although the family’s details have been kept private, Jordan’s story has a happy ending after all. 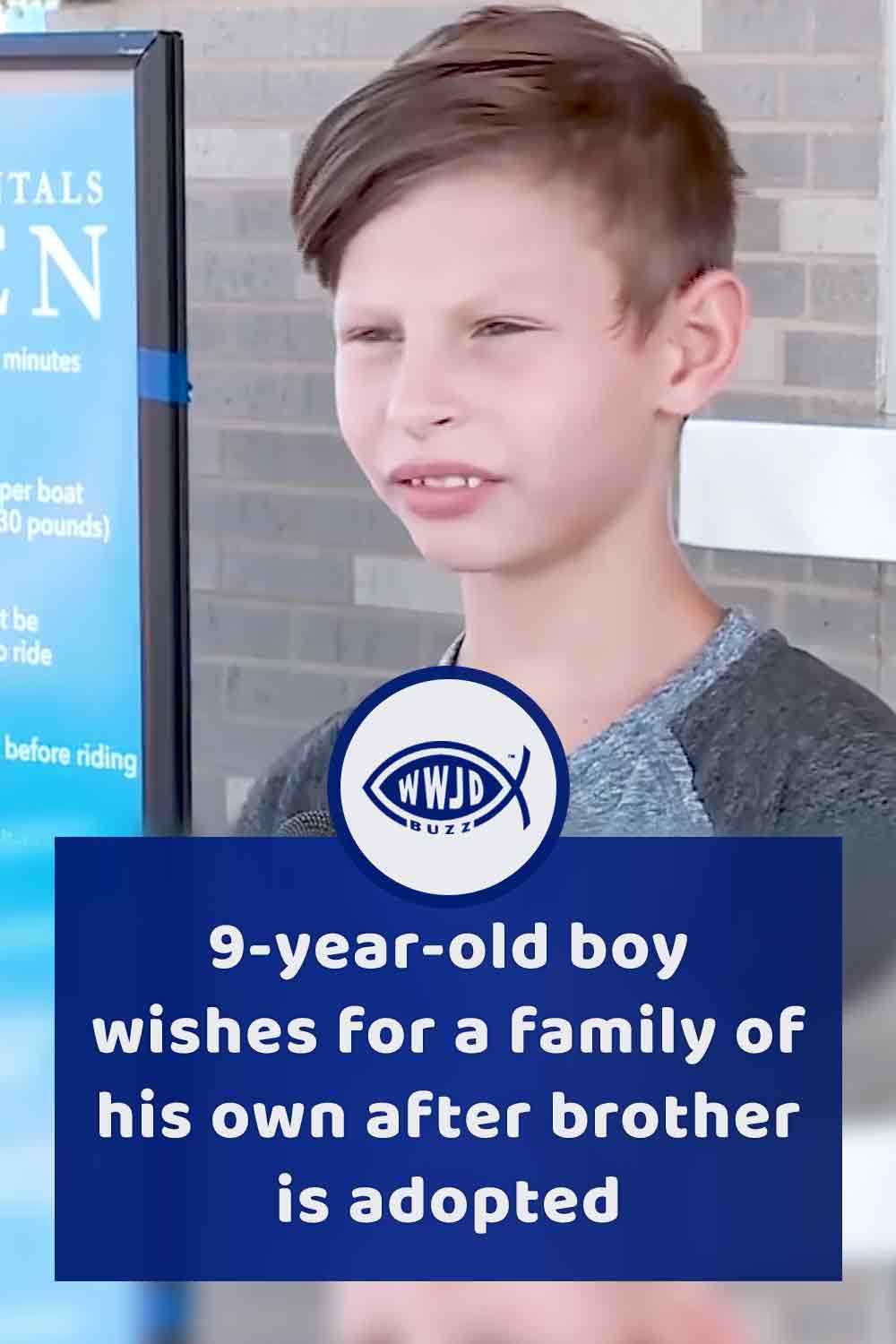