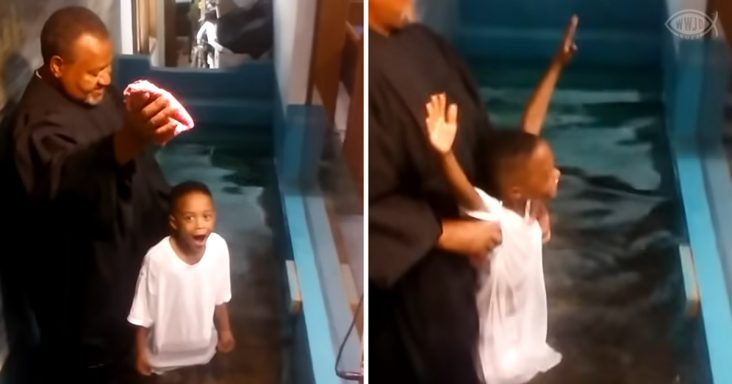 Young Jordan Warrick has won the heart of the internet with his hilarious baptism. Sometimes you have to grab life by the reigns or plunge headfirst and do things yourself.

The six-year-old boy was happily waiting his turn at the feet of his priest at the West End Baptist Church in Louisville, Kentucky. However, young Jordan’s excitement got the best of him.

In a hilarious turn of events, Jordan decided to take matters into himself while the Louisville priest was going on about why he was there that day. Throughout the conversation, Jordan is filled with excitement. 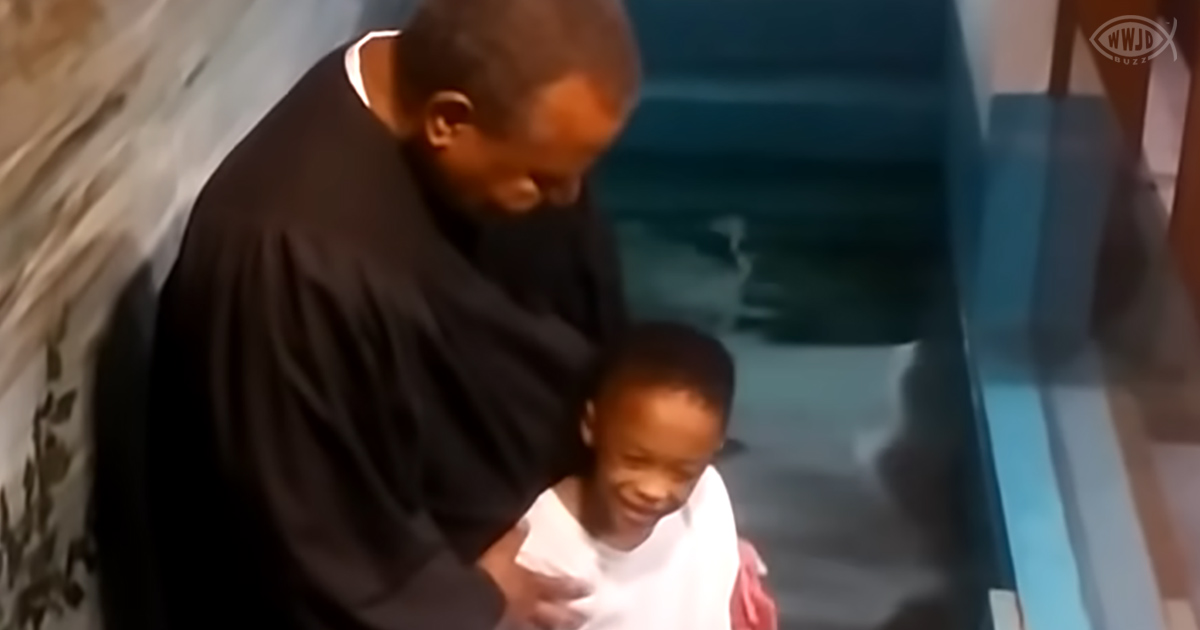 The giddy boy can’t help but stare around the room as the priest talks about the importance of this rite of passage in the Christian faith. At the same time, he feels that Jordan can’t wait any longer as he is holding him near.

“He’s been waiting on this day a long time,” declares the West End Baptist priest as Jordan looks up, smiling his heart out. Despite being only mere seconds away from baptism, the six-year-old boy plunges in.

The only thing that gives away his action is a small “I’ll do it!” as Jordan dives headfirst into the pool. The priest and those present are only left but to smile and laugh.

Baptism is a religious passage for those of the Christian faith. Through the sprinkling or, in this case, full submersion into holy water, purification is received. Jordan’s baptism has been watched over four million times, bearing witness to the joy religion can bring. 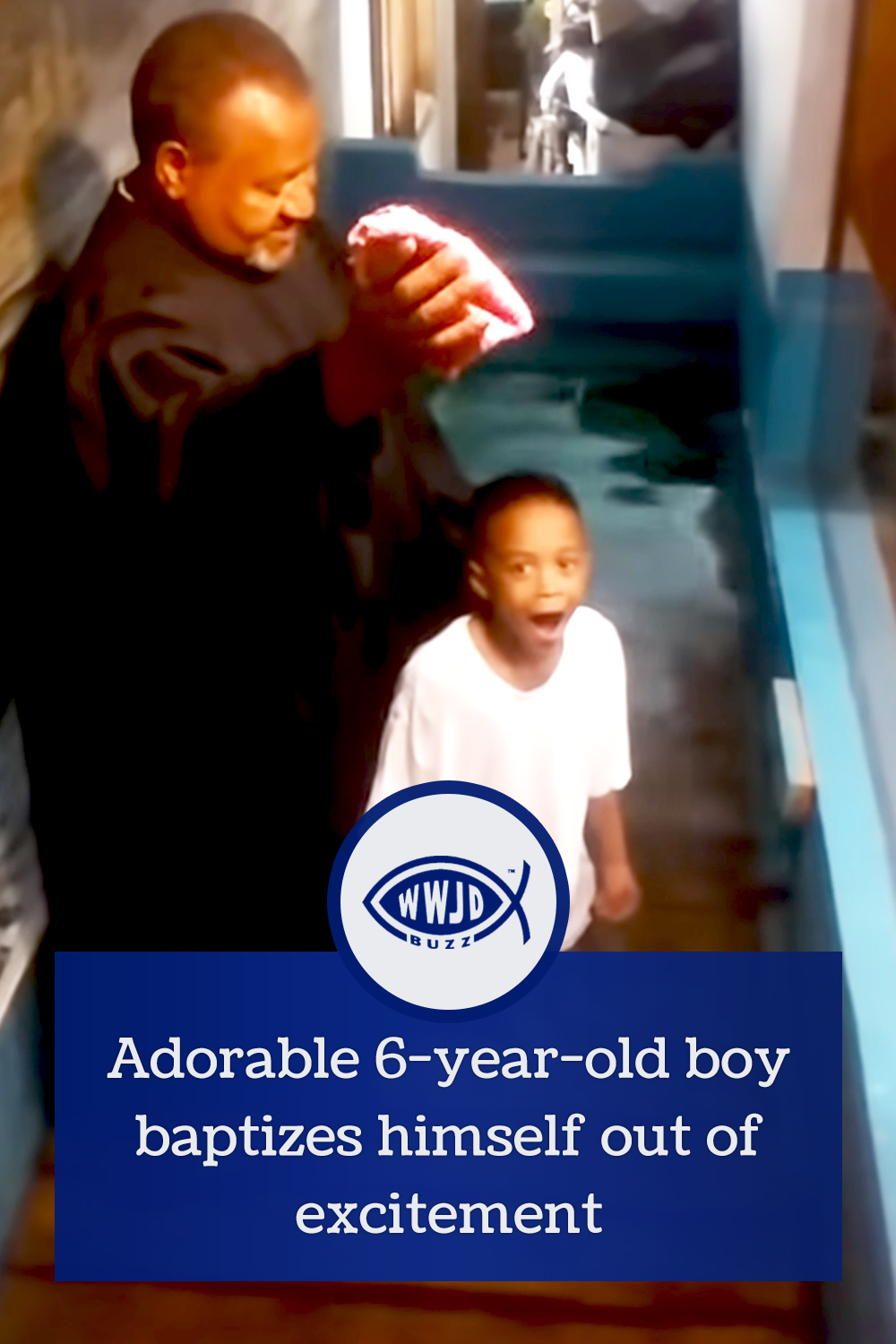