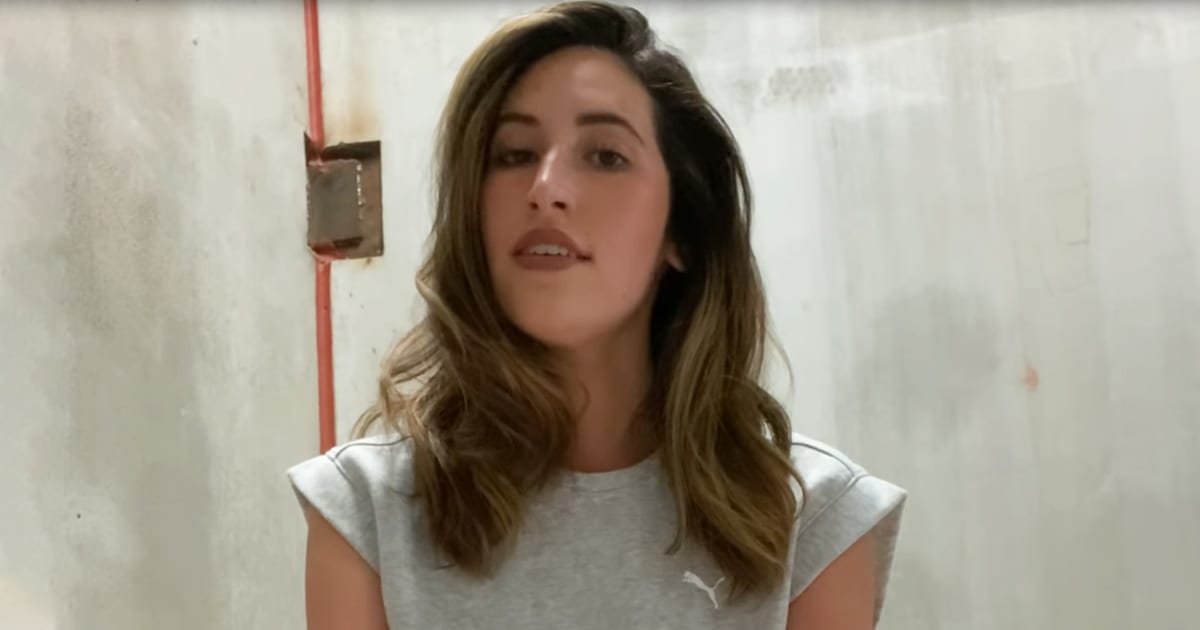 One of the most important things a singer can have is a room with excellent acoustics. This helps singing voices and instruments come through to fill the space. One young woman discovered the perfect place to belt out her favorite songs.

Lauren Paley loves to sing modern music, but recently she filmed herself singing “Hymn of the Sea.” The song is best known for being the most recognizable piece of music from the blockbuster film, Titanic.

Paley found herself in a cement staircase when she began gently singing the classic hymn. Thanks to the materials surrounding her, the performance sounded hauntingly beautiful. Her voice is that of an angel, and it’s clear that she has a future in the music industry.

Lauren does the song justice and has since filmed other hymns in the stairwell due to popular demand. She has so much control over her unique voice, and it instantly brings goosebumps to anyone listening. 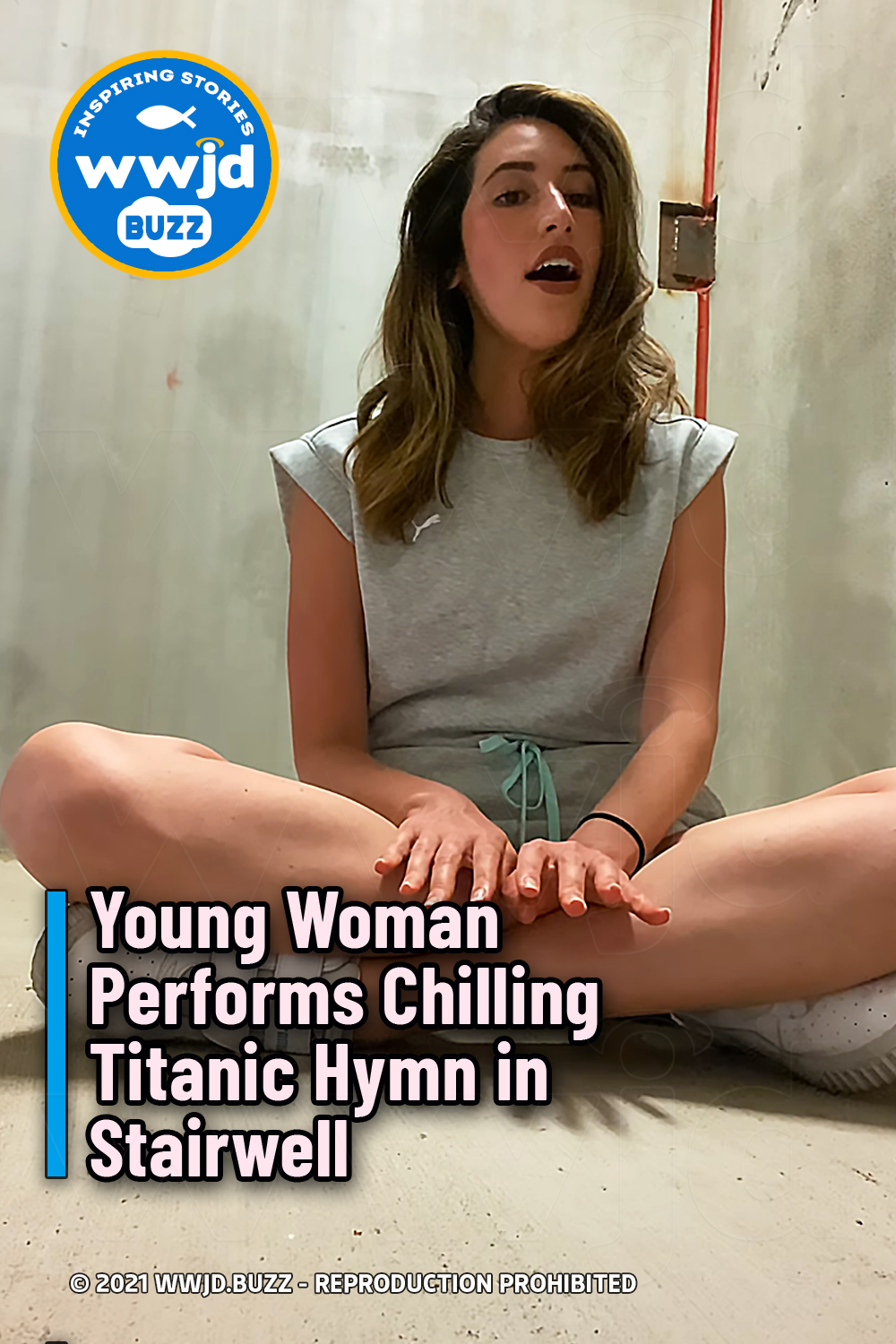