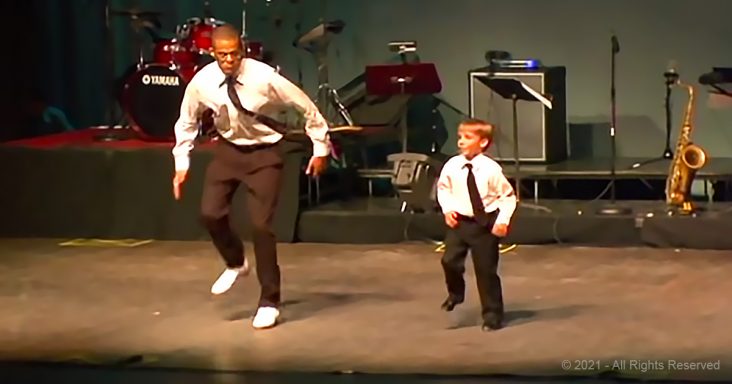 It took less than three minutes to send an entire crowd into hysterics. They watched in awe as two tap-dancing stars set the stage on fire.

If you don’t follow tap dancing, then it can be hard to name the stars. Some of the greats that made it popular are more known for their singing or acting abilities. So, what happens when your name isn’t Fred Astaire, Gregory Hines, or Savion Glover?

A kid named Luke Spring walks on stage, and changes the game for everyone. He is no ordinary tap dancer, and the set wasn’t made to be cute.

You know it’s serious business when his dance partner shows up. Justin M. Lewis knows how to put on a performance, and he didn’t have to slow down for Spring. Luke did his part and never seemed like the odd kid out.

This was one of many incredible performances at the D.C. Tap Festival. And it was this particular set that brought the entire house down.

Luke Spring has now gone from a cute kid to a multitalented teenager. His tap-dancing skills are off the charts, and opportunities for stardom are growing. If enough doors open, Luke Spring may be the biggest tap-dancing star of all time. 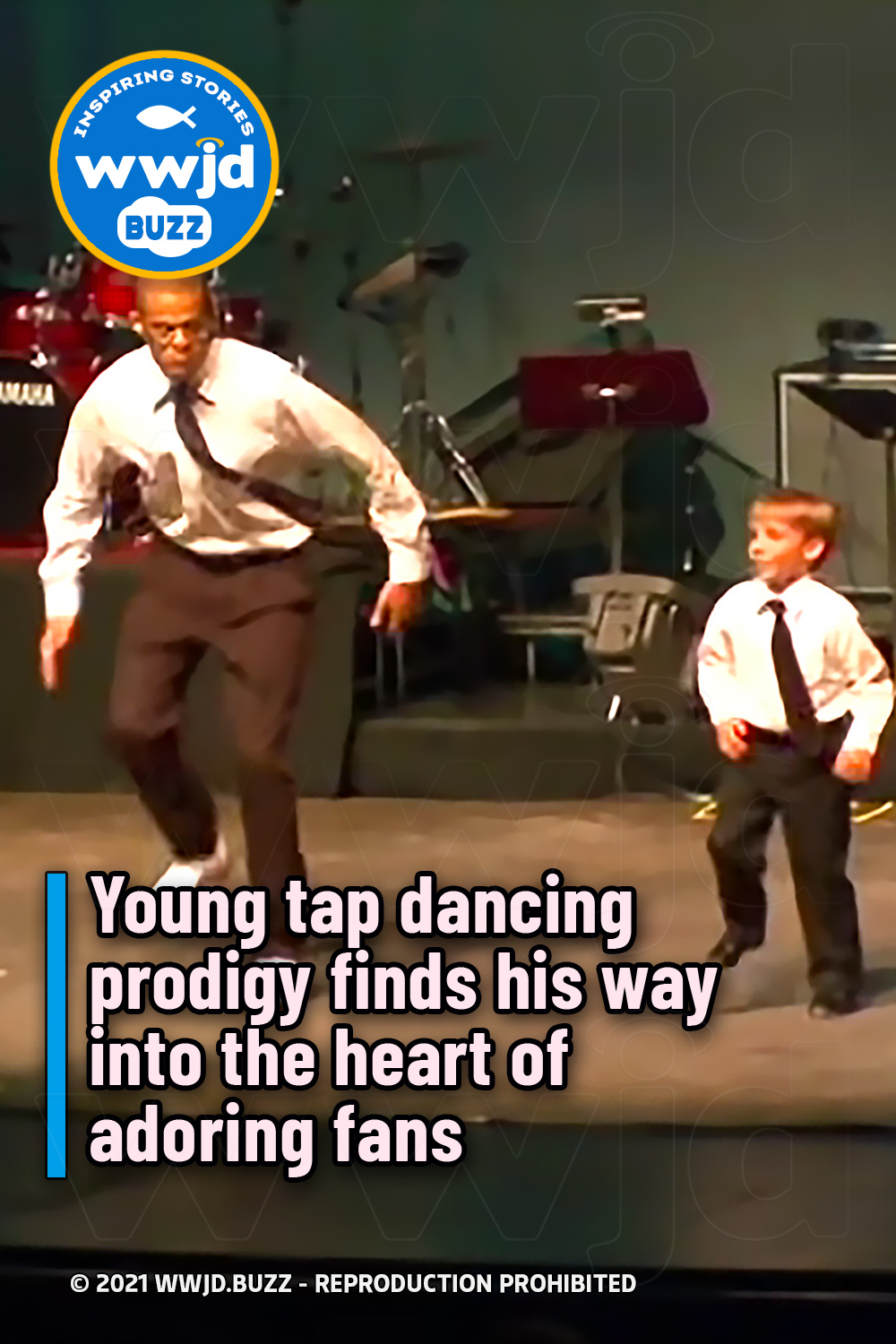