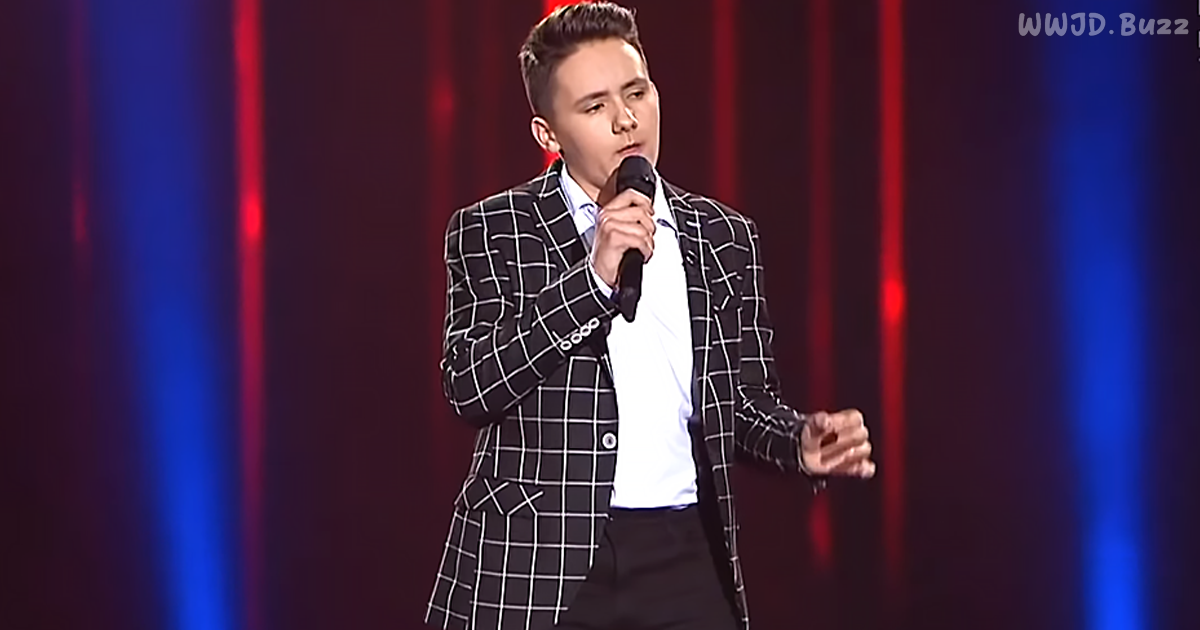 These Ten Blind Auditions Will Not Only Astound And Surprise, But Also Show You Why ‘The Voice Kids’ Is So To Talent Discovery.

Every season of ‘The Voice Kids’ rewards the world with a selection of undiscovered talent that not only warms the heart and soothes the soul, but justly places emerging stars in the limelight and exactly where they need to be. Yet, among the rising talent, there are always those who shock and amaze.

Blind auditions don’t get more surprising than this selection of the ten most amazing performances from around the world. Each and every young star will have you taken aback by their delivery, flawless pitch, and pure power, while no genre of music is neglected.

The contrast between the different styles of these blind auditions is almost as amazing as the way that they manage to cover all our favorites. You’re taken through a nostalgic music history trip by the most unlikely candidates never imagined. Some sound far older than you’d guess – just try shutting your eyes and picturing who is singing the first track.

The tracklist will have you captivated from song one. From hits like Elvis Presley’s ‘I Can’t Help Falling In Love’ to recreations of timeless classics from the Bee Gees, and even songs like ‘Supersonic’ by JJ. Fad, these kids deliver a complete range. They’ve got such a distinct style that’ll you’ll be listening to their covers over and over again.

Looking at young Robert would never inspire the notion that he could cover Queen with such a powerful, insightful voice, expressing melody and emotion that’s worthy of worldwide acclaim with his rendition of ‘The Show Must Go On.’ The same can be said for all of these contestants, with voices that dwarf their size, age, and stature.

Ballads like ‘Kleine Jongen’ cry out a harmony that you can feel without understanding, while Latin flair is showcased at its best as well. Be sure to stick through till the closing by Ciaran – it’ll raise the roof and get you up on your feet while proving that stars of all ages can truly command a room!

Watch ten child superstars leave the judges with their jaws on the floor astounded, in this compilation of the most surprising blind auditions on ‘The Voice Kids.’ 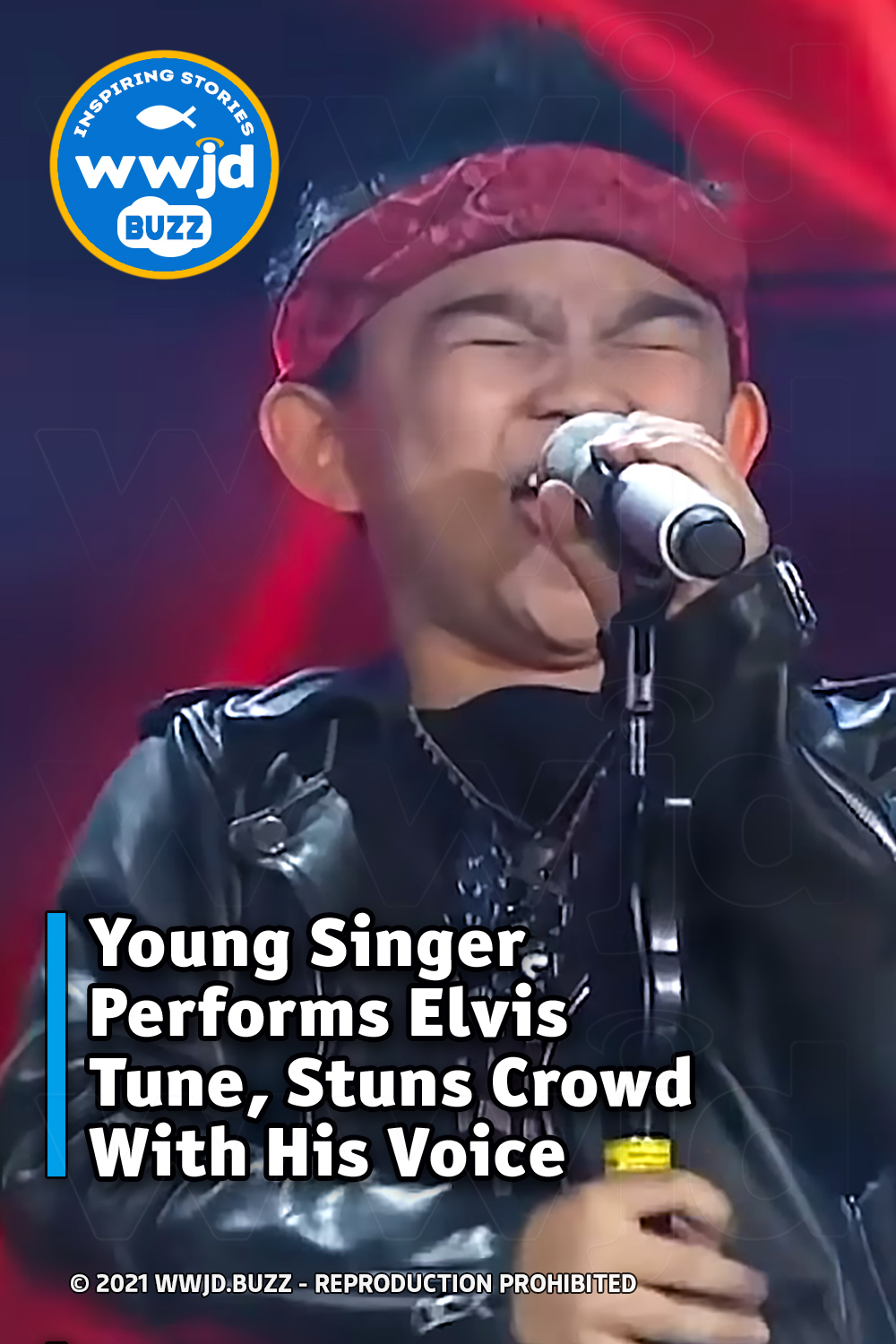