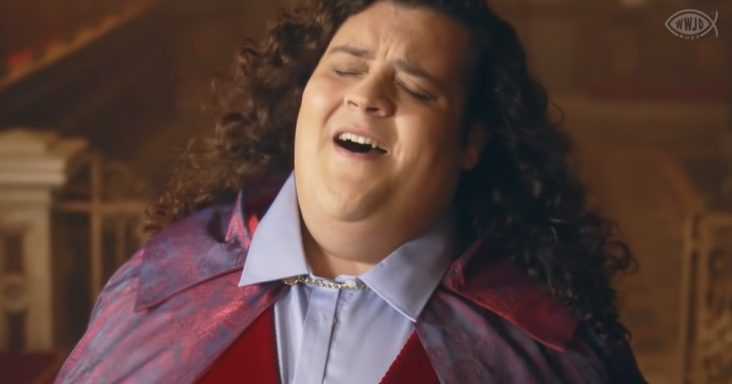 A shy but talented opera singer known for his appearance on ‘Britain’s Got Talent’ has blossomed into a charming storyteller with a unique warm voice.

In the last decade, Jonathan Antoine came from the completely unknown but talented singer to one of the most known operatic tenors of the modern day.

His talent is versatile and allows him to sing life into just about any composition regardless of the style it was written in. The song ‘Io Sì’, translated from Italian as ‘Seen’, is one of these songs. 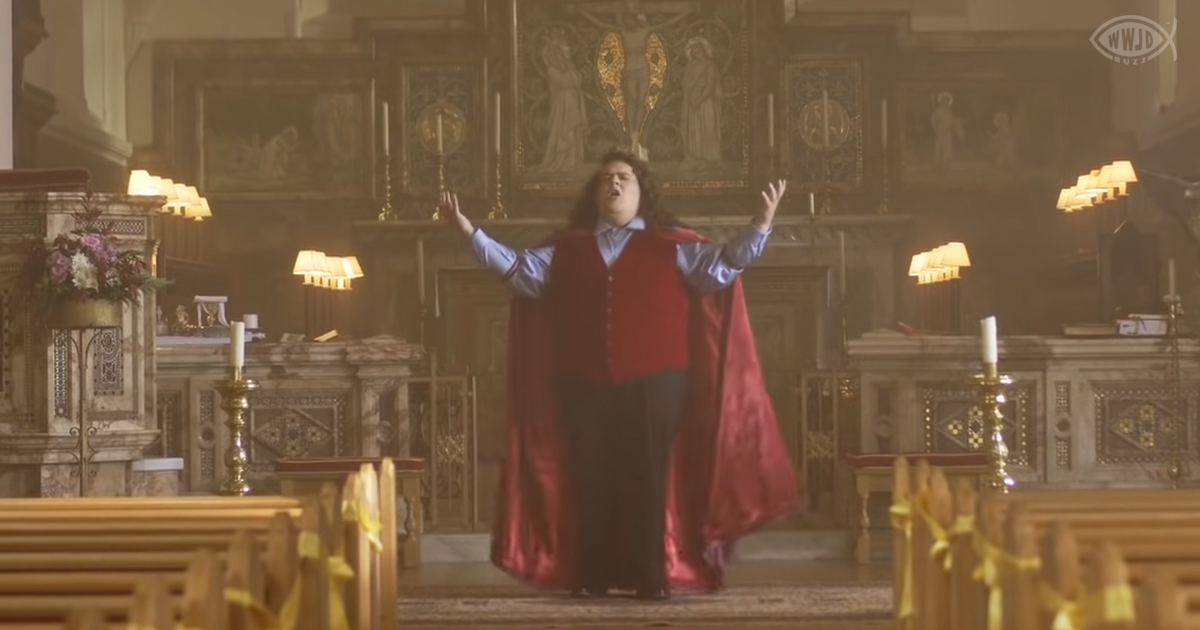 When Antoine was searching for a new song he stepped in contact with Diane Warren. She then suggested that Antoine should do ‘Io Sì’ as his next single.

The rest as they say is history. Jonathan Antoine’s sublime voice gave the song new life and pushed it into the world of opera. 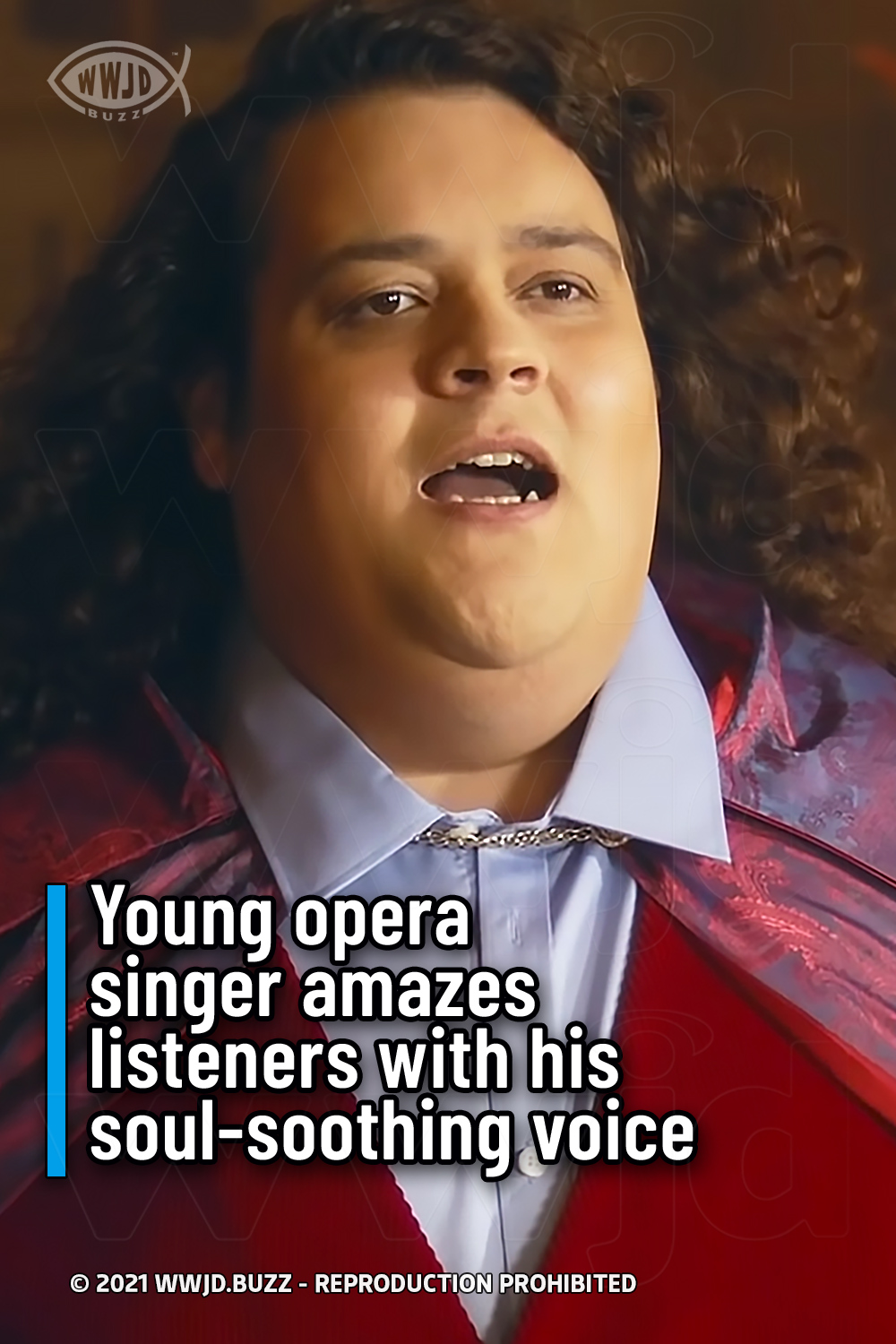