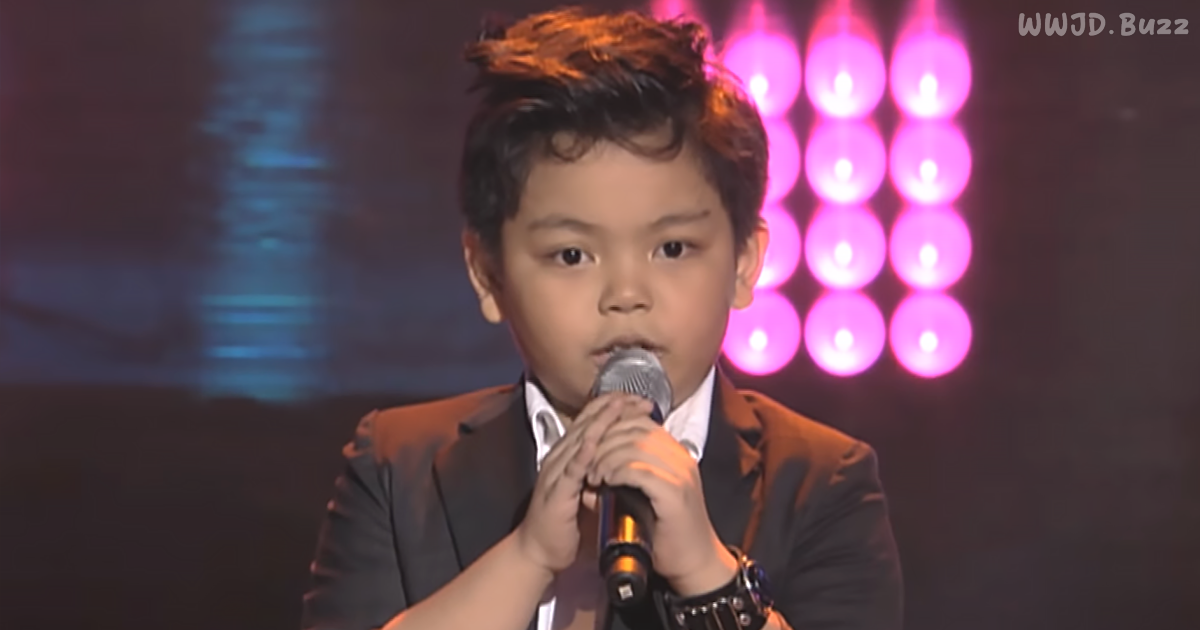 Nathan Bautista is a young man whose distinctive voice drew instant recognition as something that’s uniquely special. Within just a few seconds, his performance of ‘Don’t Stop Believin’ drove all four judges on The Voice Kids to turn almost simultaneously within seconds of his first note.

No one expected this eight-year-old to remember all the lyrics let alone blow the panel away with a song that shows the merit of his dream to become a rock star. This is a child that seems born for the limelight – just wait until you hear the five words that skyrocketed his discovery to a realization of talent that no one can deny.

This song is known for its high level of difficulty, which is what makes this blind audition that much more special. The passion that Nathan put into his rendition was topped only be the level of perfection, and pristine harmony delivered by his superior vocal talent. It was an audition that no one expected from someone so small.

Judges Lea Salonga, Sarah Geronimo, and Bamboo Mañalac all wanted this emerging star on their team. After witnessing a performance that compelled the judges to dance and jive along, superstar Lea Salong rose from her seat, rushing to give Nathan a huge hug.

Yet, not even this grand act of appreciation could sway this young man to her side. With his proud family backstage and three world changing opportunities before him, Nathan eventually decided to join Team Bamboo.

This rendition of the Steve Perry timeless hit ‘Don’t Stop Believin’ sets the bar really high for the rest of The Voice Kids Philippines contestants. Some consider it to be the very best blind audition out of the whole show. One thing is for sure, this isn’t the last we’ve seen of the adorable and amazingly talented Nathan Bautista. 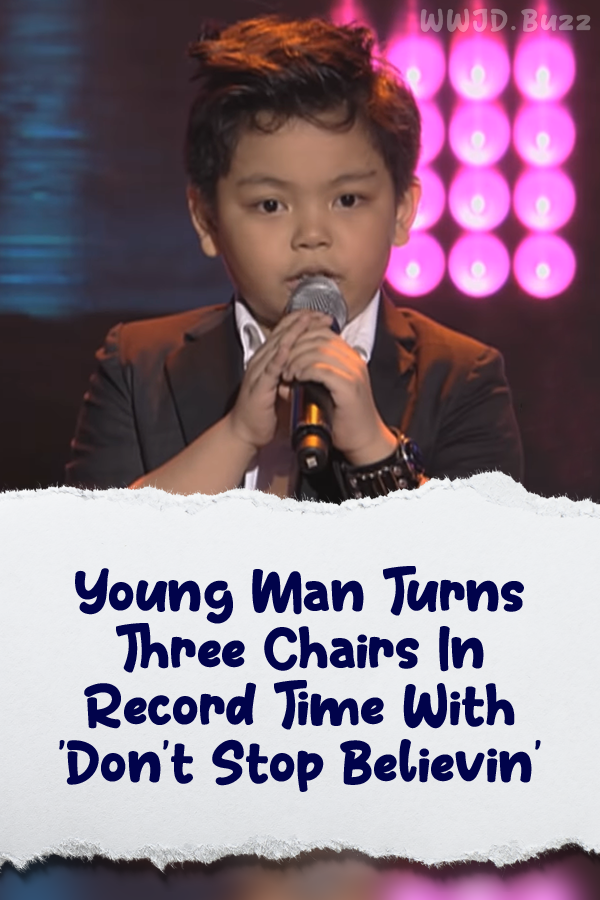