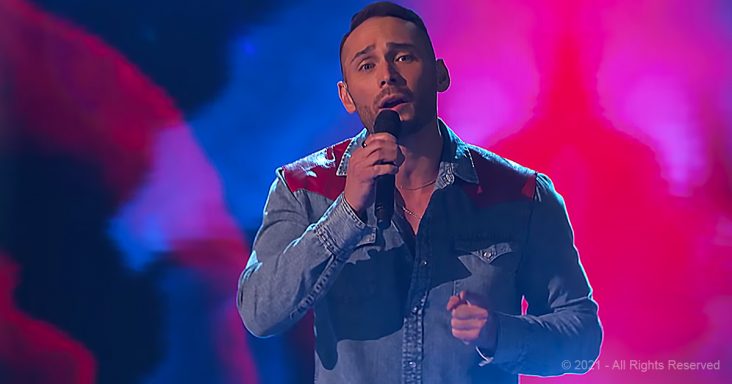 America’s Got Talent sees a variety of special auditions that make them stand out from the rest. When Kameron Ross took the stage in the quarter-finals, he brought his personality with him, and the rest is history.

There’s no denying that people from Texas are known to do everything bigger, and Kameron Ross is staying true to his home state. During his performance, he was performing in front of the judges, with a virtual audience.

Ross chose to sing the hit song, “Million Reasons” from the wildly popular remake of A Star is Born. While this song is usually a pop ballad, Kameron decided to give it a country spin.

With a deep, sultry voice, he instantly swooned over the judges and eager audience members. Without missing a beat, he passionately sang the beloved song and won over every heart in the room. 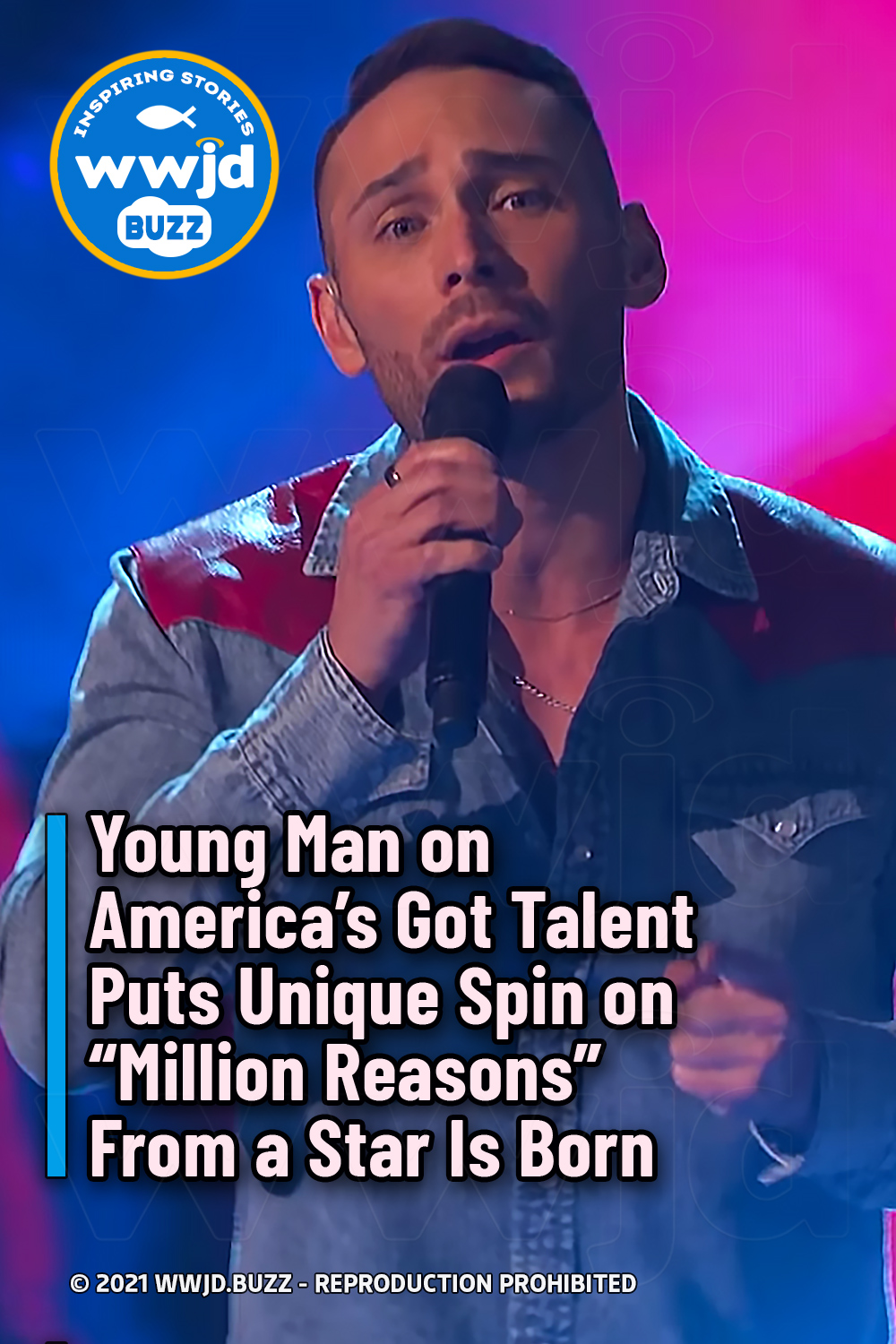